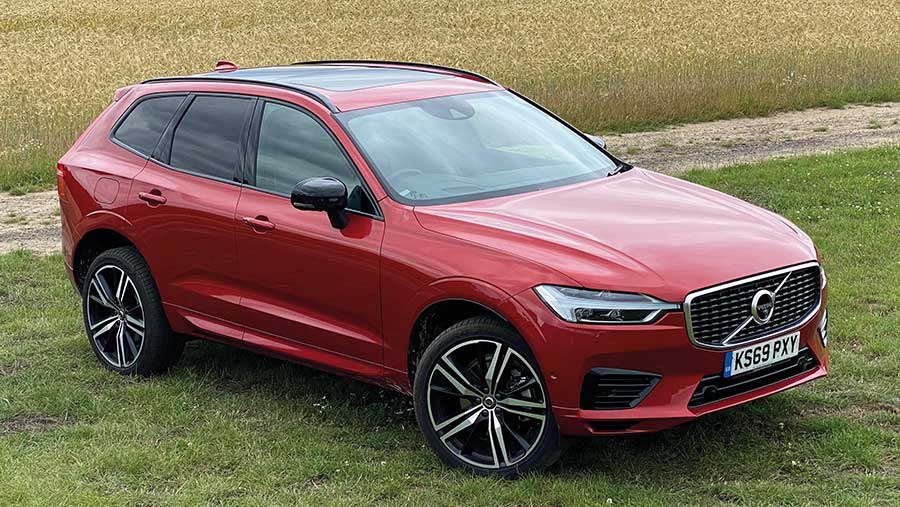 Volvo has long been the last word in automotive safety, but its latest hybrid SUV has added ferocious performance and thrifty fuel use into the mix.

The XC60 T8’s combination of petrol and electric output delivers an impressive 405bhp with a claimed economy of almost 90mpg.

Confusingly, Volvo calls the T8 a “twin engine”, which is something of an exaggeration.

There is nothing special about the two-litre, four-cylinder turbocharged and supercharged petrol engine, aside from the impressive 318bhp output.

It powers the front wheels via an eight-speed automatic transmission mounted above the front axle.

Behind it, in what would normally be the transmission tunnel, lies a 11.6kWh lithium-ion battery.

This fuels the electric motor that drives the rear wheels, either propelling the car on its own or working in combination with the petrol engine.

As the battery drains, the car reverts to charging mode, using the engine as a mobile generator and soaking up energy typically wasted as heat during braking.

There are several selectable driving modes depending on how much or little you want to use the electric side of things.

On the all-electric “Pure” setting, it will manage just over 20 miles, provided it’s not driven hard.

That’s made all the more remarkable considering the car weighs 2.1t, which is roughly 300kg more than an equivalent diesel.

Sweeping bends are handled with grace, but the extra weight seems to mess with the T8’s balance, so tight corners are a clumsier affair. 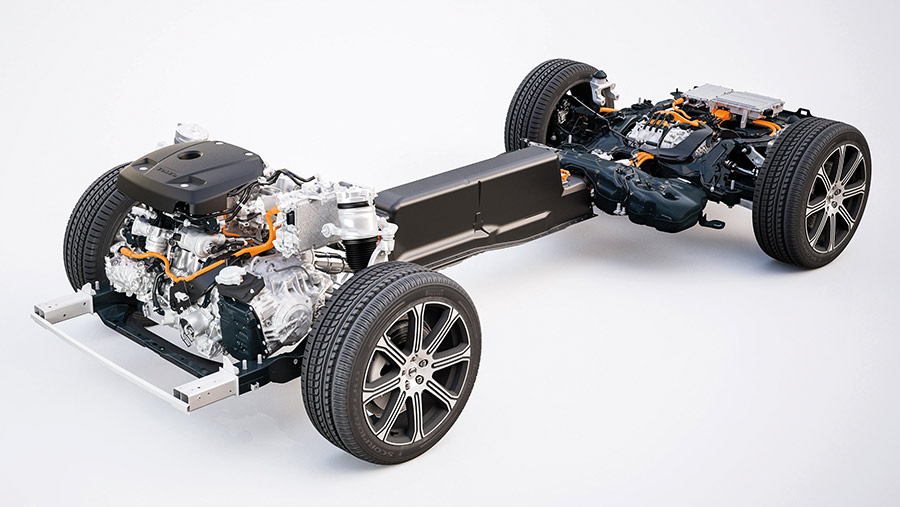 It isn’t helped by the braking system, which endeavours to siphon as much energy as possible to top up the battery.

A gentle dab of the pedal encourages the car to slow but doesn’t engage pads with discs; press harder and the two tend to bite together and the whole thing becomes mightily oversensitive.

In fact, we tallied just 30mpg during a week of mixed driving, compared with independent lab tests that delivered a stratospheric 88mpg.

Pennywise owners willing to ignore the firepower underfoot can get far closer to that figure, but it relies on sticking steadfastly to a daily charging routine. 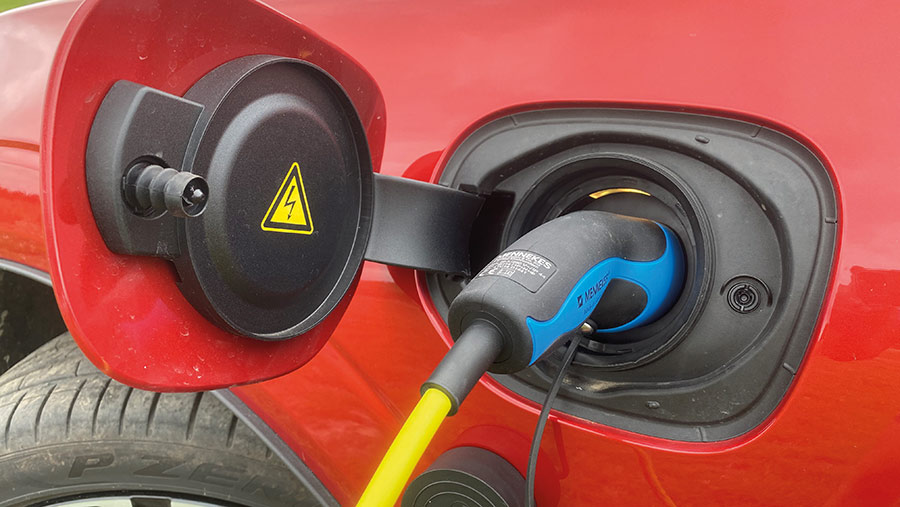 Using the supplied three-pin plug to charge via a domestic 13amp socket to the nearside front wing will take six hours – an overnight job – though motorway service stations do provide fast chargers (for a fee).

Annual road tax is free for the first year and £140 thereafter, but because it costs more than £40,000, it is subject to the expensive vehicle surcharge.

Volvo has long since rid itself of the retirement-home vibe.

The XC60’s interior, particularly in premium R-Design Pro spec, is all about Scandinavian minimalism – crisp, clean and supremely comfortable.

Front-row occupants are provided with a good mix of storage, despite the battery eating into the space under the centre console.

However, it does mean the unlucky soul in the middle seat is a bit short-changed on legroom. Boot space, too, is a little underwhelming.

The reality of any hybrid system, and Volvo’s high-powered version in particular, is that you can’t have the best of both worlds.

Though it’s difficult to resist an occasional dalliance with hard throttling, the end result is pretty lame fuel consumption.

Those using the car primarily to potter around locally can enjoy cheap running costs, but the limited battery capacity means it can’t serve up the same frugal performance on long jaunts.