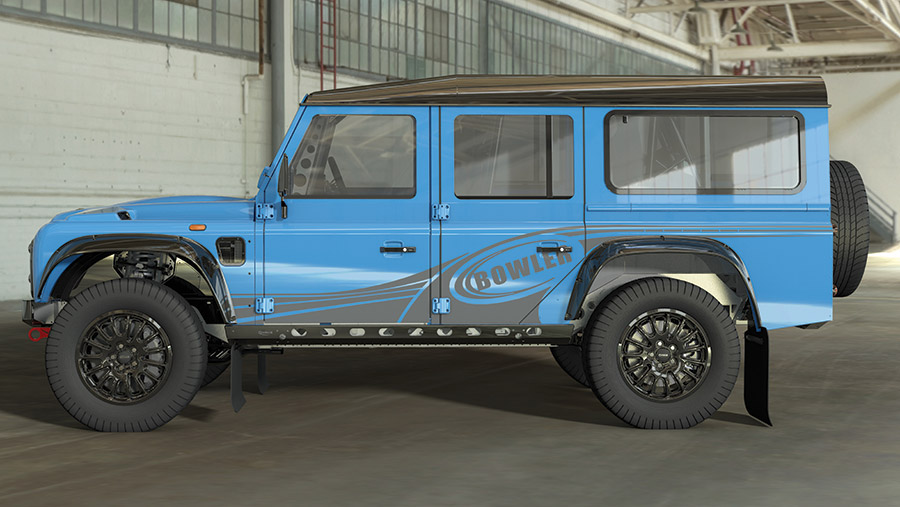 Land Rover is bringing back its original Defender body shape for a new all-terrain performance car built by Bowler Motorsport.

The Derbyshire-based 4×4 firm made its name tuning-up Defenders to rally spec with snarling V8 engines and major suspension improvements.

However, it was acquired by JLR late last year after falling into administration and is now part of the manufacturer’s Special Vehicle Operations (SVO) division.

Land Rover is keen to tap into the lucrative low-volume, bespoke-build market, which is dominated by third-party tuning and styling firms such as Arkonik, Twisted and Overfinch.

But just like the aforementioned brands, anything involving Land Rover’s SVO arm is aimed at the well-heeled and the new Bowler 110 Station Wagon is expected to cost about £200,000.