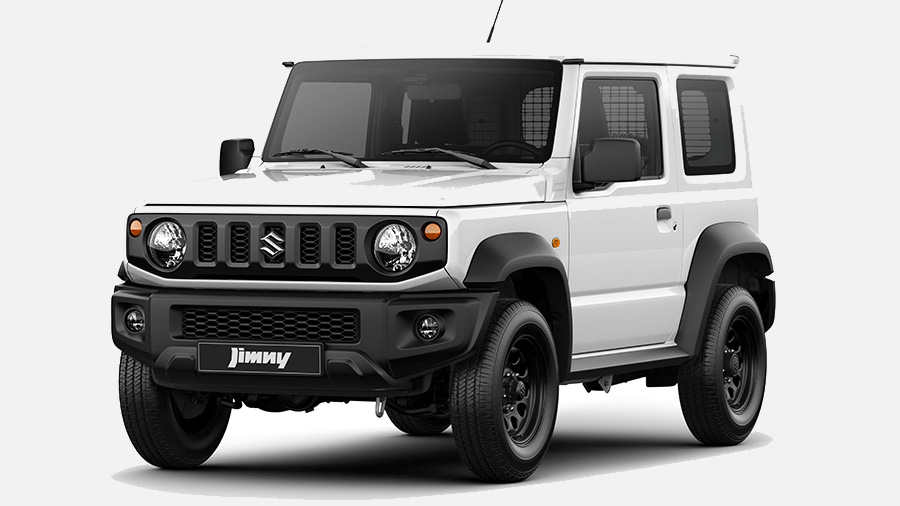 Suzuki has ripped the two rear seats out of its popular Jimny to create a commercial version that is now suitable for sale in the UK.

The Japanese firm broke the news back in February that the standard passenger vehicle won’t be available after 2021 due to the smutty nature of the engine, which took the average of Suzuki’s fleet above the magic 95g/km.

See also: Suzuki Jimny to be axed from UK sale over emissions laws

However, reclassifying it as a light commercial vehicle allows for a more lenient 147g/km carbon dioxide emissions limit, which the Jimny should comfortably meet.

The exterior is unchanged, but inside users will find the pokey rear seats have been replaced by a partitioned load bay capable of swallowing 863 litres.

Prices are yet to be released, with the car not expected to be available until next year.