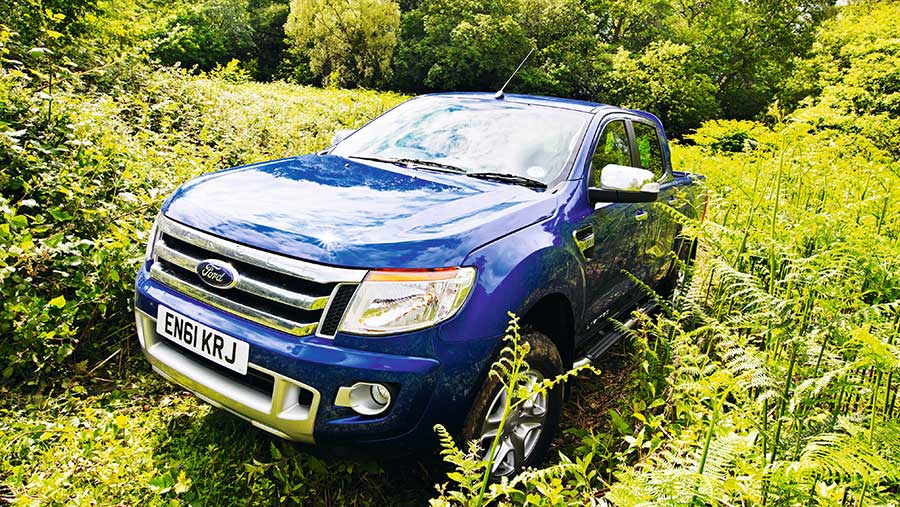 For more than 20 years, Ford’s pickups were essentially rebadged Mazdas, and they were pretty simple, solid vehicles.

However, in 2011 the firm decided to take the job in-house and developed its own version – the Ranger T6 – which upped the level of refinement and gave some welcome extra towing capacity. The gamble clearly paid off, as it quickly became the best-selling pickup in the UK.

From the off, Ford offered buyers two engine options. The most common was a 2.2-litre block borrowed from the Transit van, which developed 135hp in lesser models and 150hp further up the range.

Just one model – the Wildtrak – was fitted with a 3.2-litre five-cylinder, developing a healthy 200hp and 470Nm torque. Post-launch, some Limited models (the next step down in spec) were also fitted with this 3.2 block. The total line-up consisted of XL, XLT, Limited and Wildtrak trim levels.

Basic models were offered with just a six-speed manual, the Wildtrak was automatic only and mid-range versions could have either gearbox. In all cases, these trucks have a part-time 4×4 system running through a simple transfer box, meaning they shouldn’t be driven on the road in four-wheel drive.

A generous 3.5t towing capacity and 1.3t payload means the Ranger is a solid workhorse, and cleverly the firm managed to marry this with good road manners. Build quality is fairly decent and they’re not too shabby on the reliability front. However, the 2.2-litre Transit engine does have some problems to watch out for. Auto models with the 3.2-litre block are tough cookies, but they are also heavy on fuel. 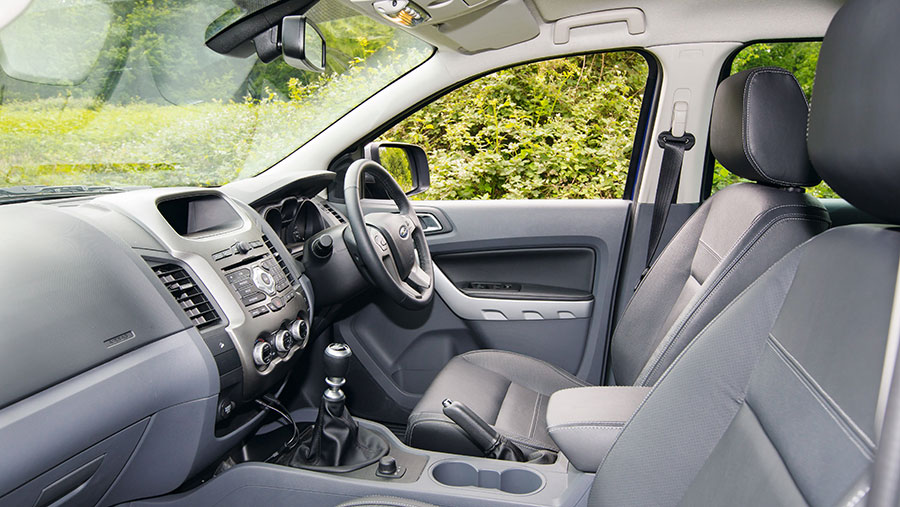 In 2015, the Ranger was given a facelift and some engine modifications. These are known as T7s and were built until 2020, when they were replaced by the T8, which features a 2-litre bi-turbo Ecoblue engine.

The drive to the oil pump on 2.2-litre engines has been known to shear off and starve it of oil. A top-end engine rattle and oil pressure warning light are the main signs that it’s gone awry, but by the time this happens it can all be too late. Many will have been upgraded, so if buying a truck make sure it’s had one.

Both the 2.2-litre and 3.2-litre engines can have trouble with the mass air flow sensor, which controls the amount of air entering the engine. Symptoms include slow starting, sluggish acceleration and a drop in fuel economy. Replacements can be picked up for less than £50.

Glow plugs on the 2.2-litre need to be monitored and changed regularly. If they go wrong and the engine ECU senses that there’s an open circuit then it won’t allow the DPF regeneration cycle to run. Replacements only cost about £20 each.

Hella electronic actuators can play up and, annoyingly, they’re calibrated to individual turbos and aren’t interchangeable. New units cost £500 to £600, but it is now possible to get the original actuator repaired by firms such as ECU Testing, based in Derby, for about £250.

The 3.2-litre engine uses a constant-pressure pump that doesn’t self-prime. If the sump is left to drain for more than 10 minutes, there’s serious risk that oil will seep out of the pump and the engine won’t be properly lubricated.

If this happens, there’s an elaborate procedure to prime the pump that involves some specialist equipment. For these reasons, oil changes are probably best left to those who know what they’re doing.