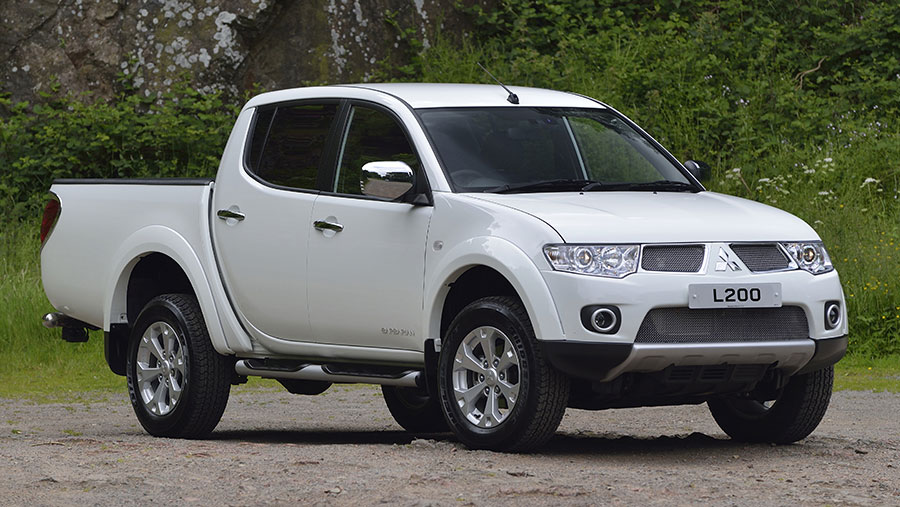 Mitsubishi’s fourth-generation L200 had a nine-year lifespan and the firm stuck with the same 2.5-litre engine throughout.

Initially, this block was tuned to deliver 134hp in base-spec models and 164hp in Animal spec and above, but later versions were pushed up to 174hp.

Basic models were offered in manual only, teamed with a simple transfer box (like most other pickups) that was referred to as Easy Select. Stepping up the price list brought in Super Select versions, which include a central differential that allows four-wheel drive to be used on the road.

Mitsubishi offered a wide selection of spec and trim levels including 4Work, 4Life, Animal, Warrior, Trojan and Barbarian, plus the odd special edition. Towing capacity was better than some, but at 2.7t, it certainly wasn’t market leading. 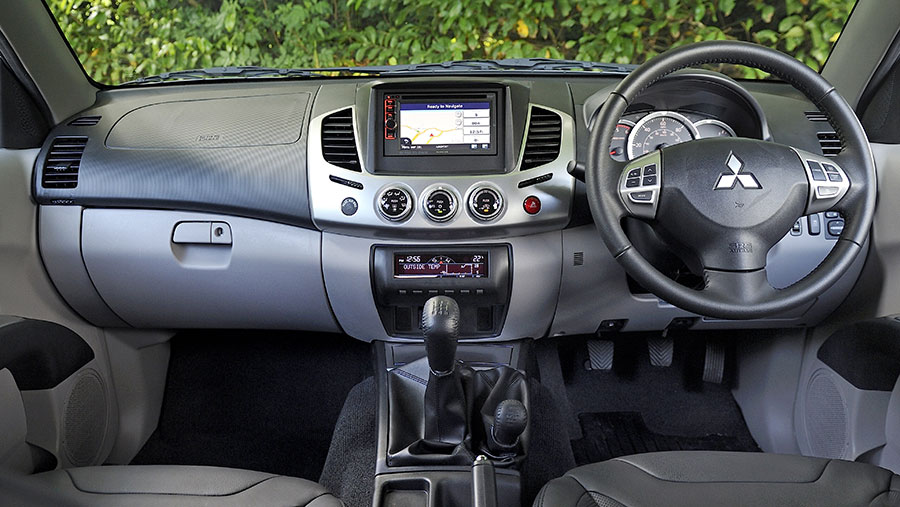 Series 4 L200s generally hold up well against corrosion, but the engines don’t have the best reputation and there are a few common gremlins to keep an eye out for.

On the plus side, they sold well, and that means there’s a healthy number to sift through on the second-hand market. They’re not as desirable as a Hilux, so early models can be picked up for less than £5,000 and top-spec late models are generally sub-£20,000. A decent 2012 model can be yours for about £10,000.

The head gasket on the 2.5-litre engine is almost guaranteed to fail at some point. The tell-tale sign is bubbles in the header tank caused by the cooling system over-pressurising.

Generally, it costs about £1,000 to have it replaced, but the price varies depending on what condition the head is in when it’s removed. Well-maintained and carefully driven vehicles can manage 80,000 miles or more to a head gasket, but some will go sooner.

If the engine is in poor shape, it can be more cost effective to swap it for a low-mileage one from a breaker or find a professionally reconditioned example.

The fuel pump suction control valve – responsible for adjusting the pressure inside the common-rail – is prone to packing up, and the symptoms are usually power surging or a lack of power. Replacements can be picked up for less than £100.

Leaf springs are a known weakness, and these can snap, resulting in a knocking sound coming from the back end. Ideally, springs should be replaced in pairs to make sure the truck doesn’t end up sitting on the wonk. A set of springs should cost less than £200.

Both the manual and automatic transmissions fitted on the Gen 4 L200 are solid and relatively trouble free, as are the transfer boxes.

However, it is fairly common for the automatic transmission to seem as if it’s playing up. This is nearly always a wire on the chassis that chafes and causes it to go on the blink. It’s a cheap and simple fix.

Oil should be changed every four years in the front differential and every six at the rear – they can fail if this is neglected. Replacements are readily available though, generally costing less than £150 from a breaker.

ABS sensors can fail, causing the traction control light to come on. However, it’s more common for the fault to be caused by the connector on the front of the chassis. Either way, the sensors and connectors are fairly cheap.

Rear propshafts tend to wear out quickly, but regular greasing will help extend their lifespan. Expect to pay about £200 for replacements.