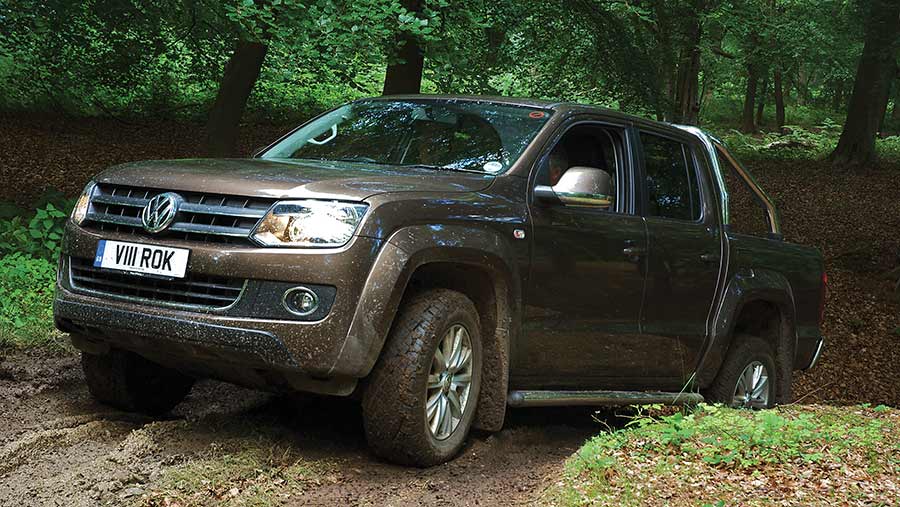 The Amarok arrived in 2011 as VW’s first foray into the world of pickups, bringing with it a level of car-like comfort that other trucks have struggled to match.

All models (up until the most recent V6) featured 2-litre turbodiesel, four-cylinder engines developing either 120hp and 340Nm torque or 163hp and 400Nm with the help of a bi-turbo arrangement.

These were teamed with a six-speed manual transmission and a conventional transfer box in most models. However, the top Highline could be specced with permanent four-wheel drive featuring a Torsen central differential. Within a year of launch, the firm also added an eight-speed ZF automatic to the permanent 4×4 models.

The update also brought in an engine tweak that cranked power up to 180hp and torque to 400Nm in manual models and 420Nm in autos. Towing limits were increased from the 2.8t at launch to 3t for manual models and 3.2t for the automatic.

At the same time, Bluemotion technology came in with a stop/start system, regenerative braking and lower rolling-resistance tyres.

The Amarok is as refined as pickups get, and although it sits at the lifestyle end of the market, used trucks make popular working vehicles. Startline models are the base spec, followed by Trendline and then Highline. There are also a number of special editions, such as the Ultimate and Atacama. 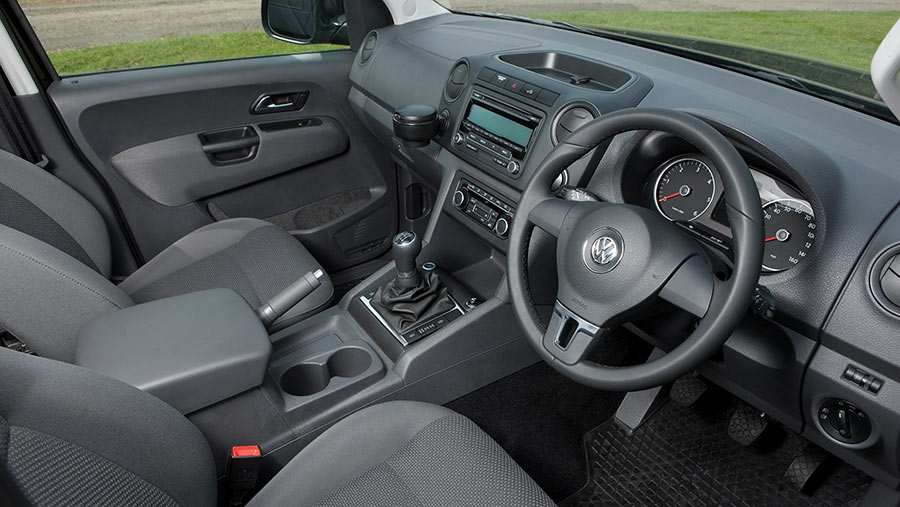 Prices hold up well, and £15,000 is the going rate for a tidy model on reasonable mileage. It is possible to pick up some early low-spec models or more plush vehicles with high mileage for nearer the £10,000 mark.

In 2015, VW dropped the 2-litre engine in favour of the 3-litre V6 from the Touareg. This was teamed to the eight-speed ZF automatic transmission used on earlier Highline models.

EGR failure is one of the more common gremlins on the 2-litre engine and the main symptom is that the engine runs rough at idle or the engine management light flashes on the dash. It can also go into limp mode. The EGR cooler can corrode over time, which can be spotted by the engine oil level dropping or smoke coming from the exhaust.

Another culprit that can cause the engine management light to flash up is the DPF. Like most DPFs this will clog up, particularly if the truck is used for lots of short journeys. If the light flashes, it’s worth taking it for a thrash to get it hot and burn off the deposits. If this is left too late, if could require a professional clean or replacement.

The timing belt on the Bi-turbo TDi has been known to fail, so it is important to make sure it’s changed on time. Auxiliary belts can also give up the ghost and can fetch the timing belt off in the process or cause it to jump teeth. VW fitted a new cover in 2012 to prevent this happening and most older models were upgraded. However, it’s worth checking that earlier variants have had the update. 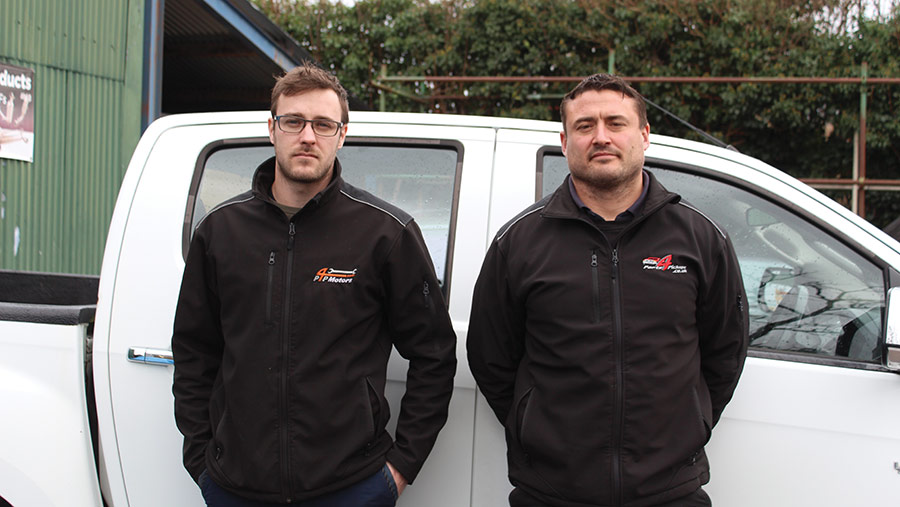 Thanks to Tom Dyos, Joe Dyos and the team at Welshpool-based truck specialists Parts4pickups for helping put this article together.

Tom founded Parts4Pickups almost a decade ago, having worked in the motor trade his whole adult life. The business started out breaking pickups for spares, but gradually expanded to include a workshop for fitting parts, carrying out repairs and general servicing.

Together, the team has a huge amount of experience with all brands of pickups, both from the workshop side of the business and the types and volume of parts they shift through the breakers.

The business runs in tandem with sister company Nis-Spec 1st, which specialises in Nissan vehicles and is run by Tom and Joe’s father John.