Our previous dealer update focused on the  streamlining of John Deere’s distribution network, but other mainstream tractor makers have been getting in on the act, too.

We check out dealers around the country to see what changes have been taking place.

Agco has made a raft of changes to its northern England and southern Scotland dealerships, with the major alteration affecting Carrs Billington, which loses the Fendt product range and will now only stock Massey Ferguson tractors.

The dealer has been asked to focus efforts on an extended area, likely to include a new outlet in south-west Scotland in the future.

Fendt products will now be sold by three neighbouring dealers to fill the void left by Carrs Billington. Johnston Tractors will add Fendt to the Valtra machines it already sells in Carlisle, Penrith and Dumfries, while Brockhills of Yorkshire extends its reach further north from its depot at Thirsk.

The third dealer to benefit is Ancroft Tractors, which will push its territory south from the Berwick-upon-Tweed and Kelso premises it occupies.

In the Valtra camp, CAM Engineering, based at Castle Douglas, will branch into south-west Scotland, while Alistair Young Engineering will expand west to support customers across the Black Isle and north Scotland from its base at Dunphail, near Forres.

East Anglian dealer Ben Burgess has decided to stop selling Manitou products, a franchise that it has held since 2007, choosing instead to focus solely on Kramer handlers.

Ben Burgess is one of the largest John Deere dealers in the country and, given the close links between the green giant and Kramer, the move seemed inevitable. A switchover date is planned for the start of 2021.

Manitou has chosen Thurlow Nunn Standen to take on the role of selling its loaders in the area vacated by Ben Burgess. The appointment will start from January 2021 and all five TNS outlets will have access to the machinery.

Located in Essex, dealer Hosplant has been added to Pottinger’s network to offer sales and service alongside the Kubota tractors and Suzuki ATVs it already sells.

Direct drill maker Claydon has expanded its Scottish presence by teaming up with J Low Agri Services. The new dealer will handle all sales and service for customers in the Stirlingshire, Fife and Perthshire areas. 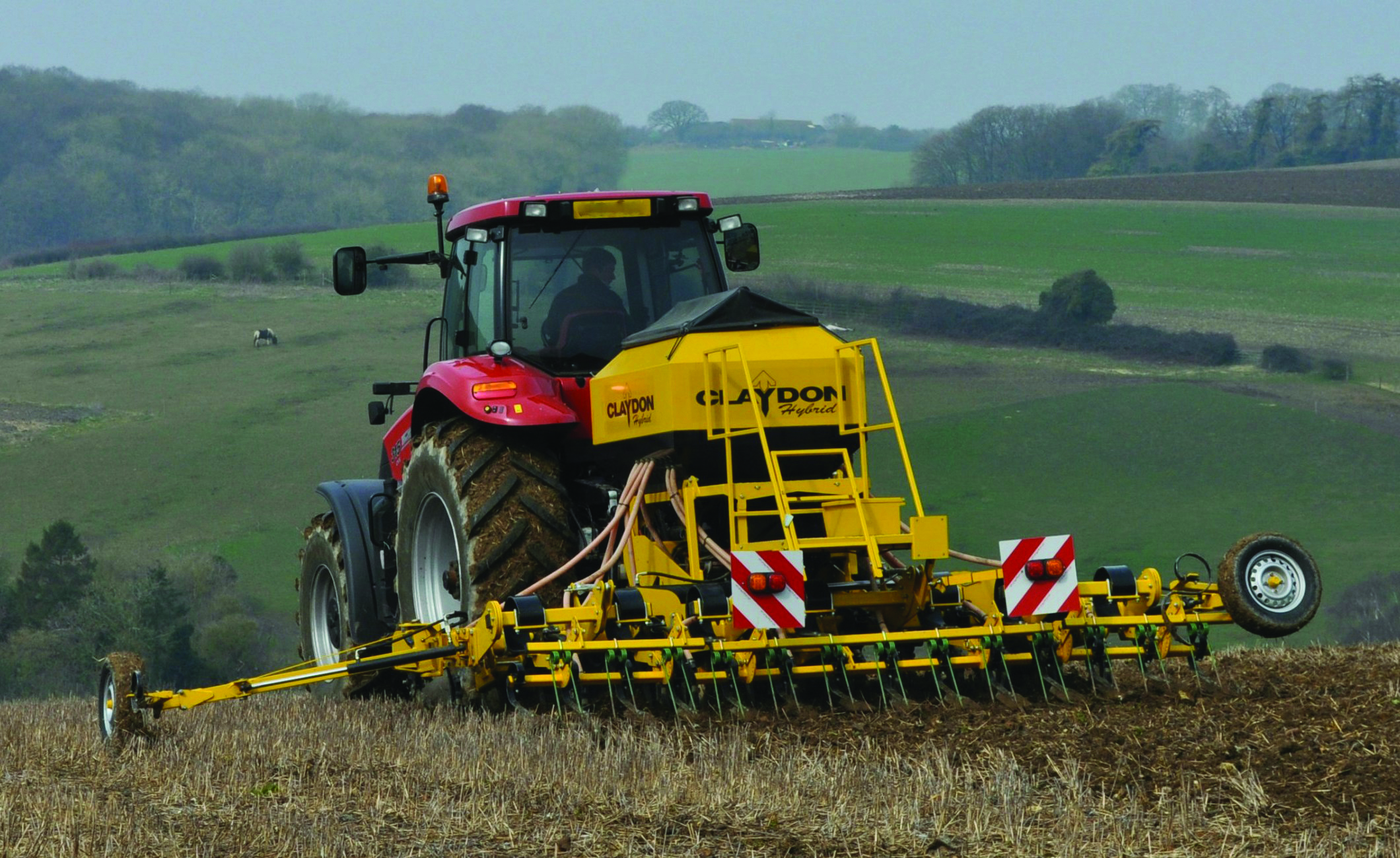 A vast redevelopment of Claas’ Saxham headquarters was officially opened earlier this month.

The 16.5m-tall building has taken three years to complete and commands a 33,000sq m plot, with a parts warehouse and 10-bay workshop just off the A14 near Bury St Edmunds, Suffolk. 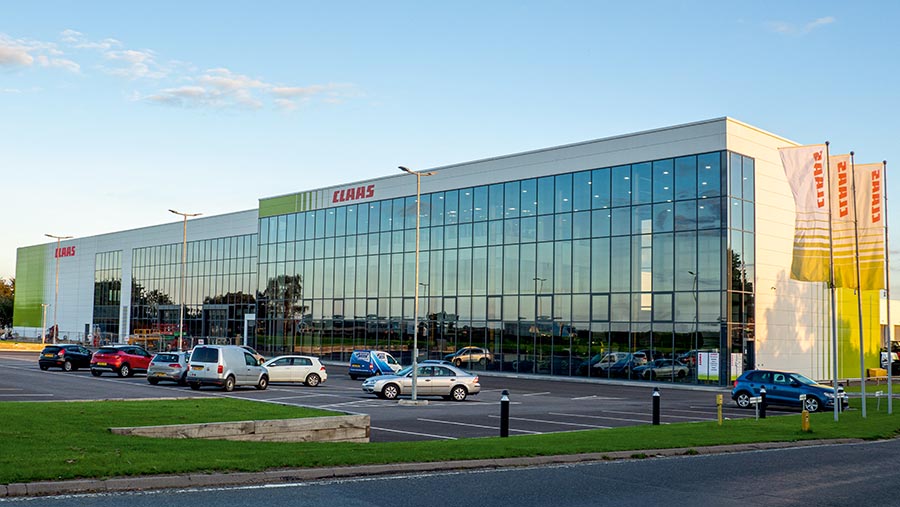 Carrs Billington joins up with Teagle 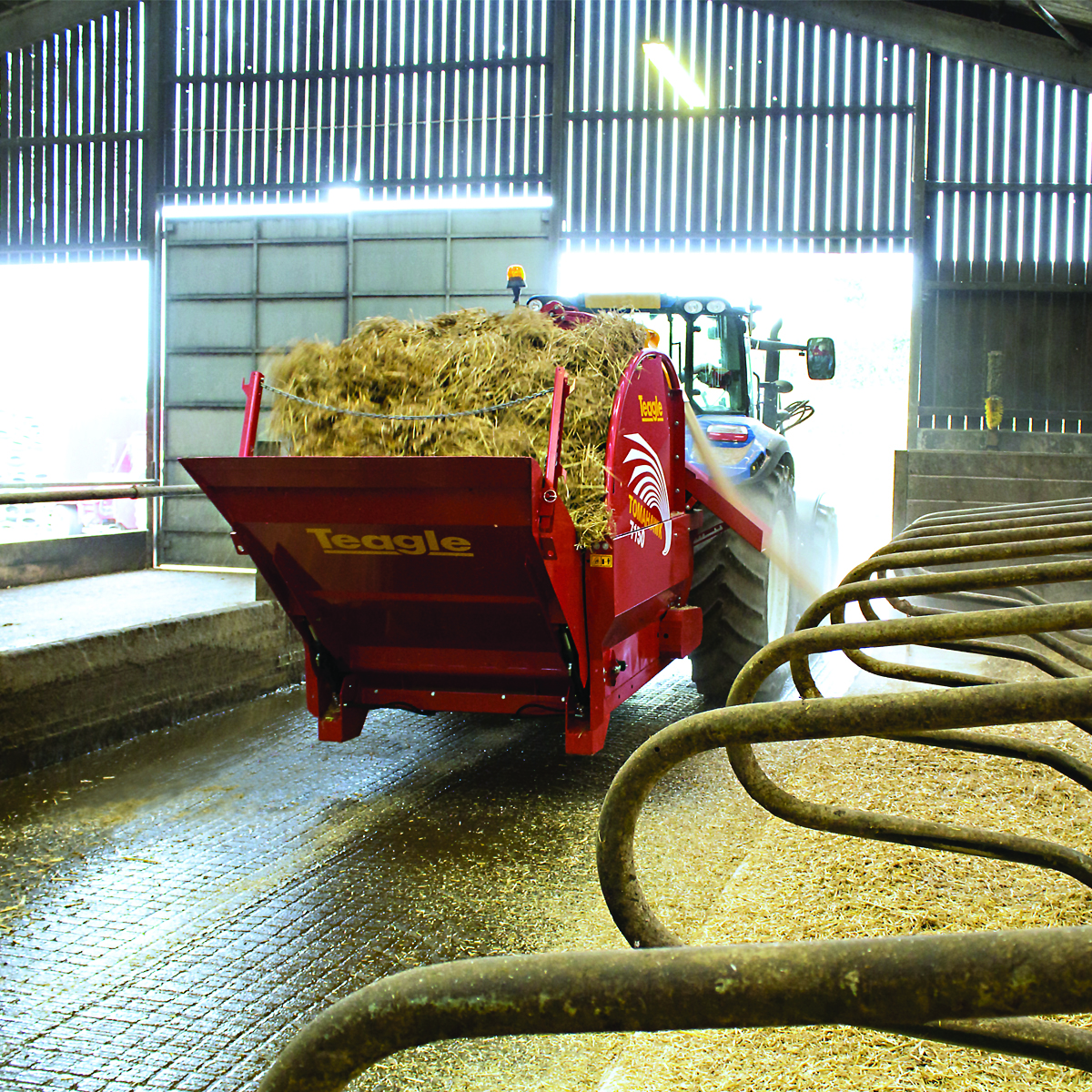 In a further boost to Kubota’s rapidly growing dealer network, Irelands Farm Machinery will take on the brand’s groundcare range alongside its existing tractor business.

The move will see compact tractors from 18-60hp, ride-on mowers and UTVs sold from three depots at Carrington, Sutterton and Market Rasen. 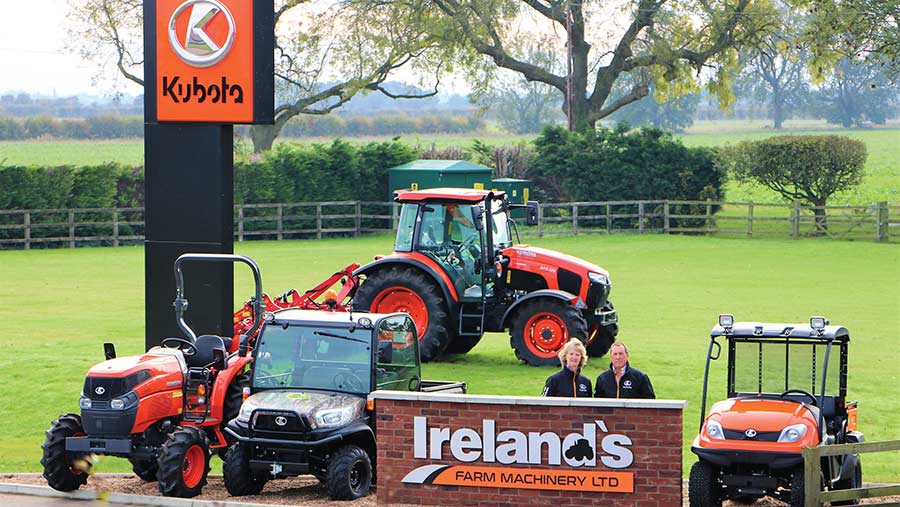 Existing Platts Harris customers in the Darley Dale area will now be served by the recently opened Russells depot at Cubley, near Ashbourne. All branches, including those of Hallmark Tractors that Russell Group acquired in 2016, will be branded the same.

Herefordshire dealer Turners Agriculture has taken on the job of selling the full range of McCormick tractors up to 310hp. This follows a period without a major tractor brand after its association with Valtra machines ended.

The outlet at Pencombe, north-east of Hereford, has already taken delivery of stock for demos.

Elsewhere, McCormick has added well-known Mark Weatherhead to fill a gap in its dealer coverage, which now sees Cambridgeshire, Bedfordshire and Hertfordshire customers catered for.

Previously a Massey Ferguson dealer, Weatherheads will sell and support McCormick customers in the regions and brings the number of recent dealer additions by the tractor brand to five. 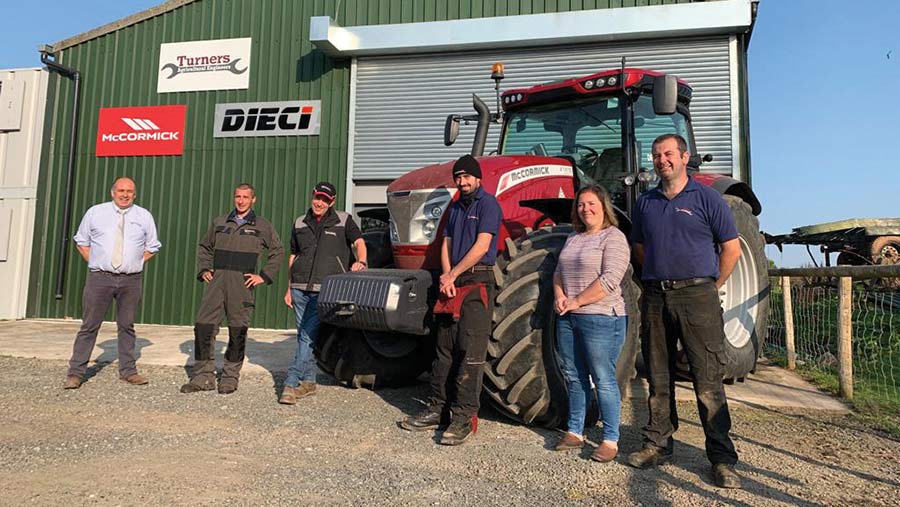 Turners Agriculture will sell McCormick tractors up to 310hp © McCormick

Polaris has made ATVtrac’s tracking device standard on all machines from 1 October 2020. The small units are mounted discreetly by Polaris’ dealer network and work using a range of signals that alert the owner to any movement and help track down stolen vehicles.

Elsewhere, the company has signed a 10-year partnership with Zero Motorcycles to co-develop a range of electric vehicles aimed for release at the end of 2021.

Dutch firm Agrifac will once again have its name on the sugar beet harvesters it produces after years of marketing them under the Holmer brand.

The two companies are owned by Exel Industries and the machines are built at the Agrifac factory in Steenwijk, Netherlands. 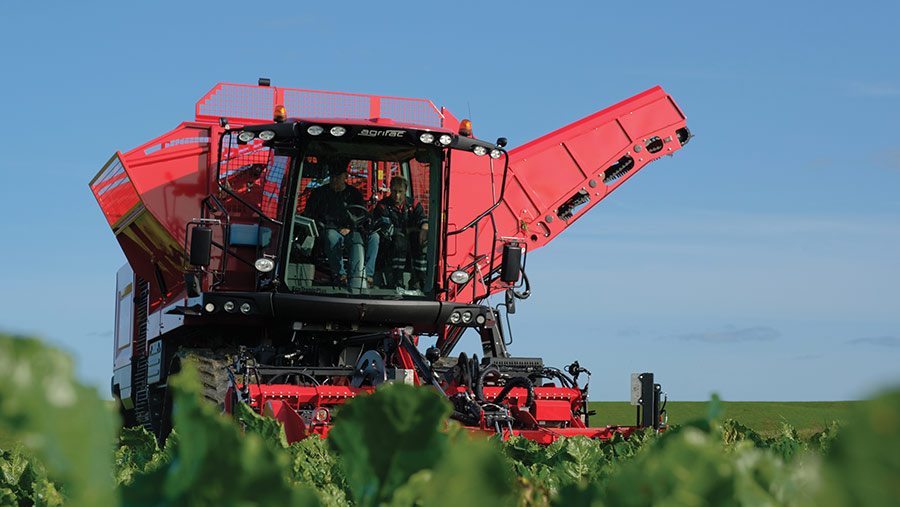 Kuhn has signed up Guy Machinery, based in Gisburn, Lancashire, to sell and service its equipment. The dealership will also become part of Kuhn’s network of Square Baler Centres.