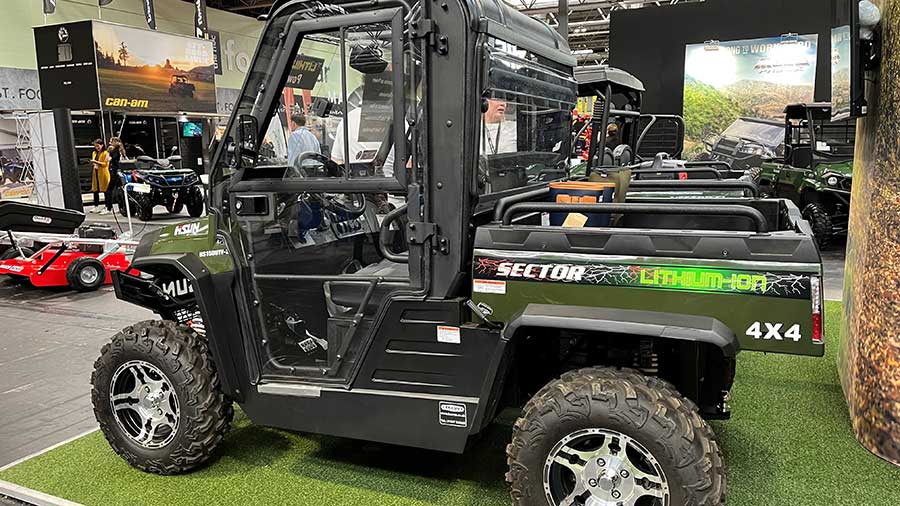 With zero emissions and cheap charging, HiSun’s Sector has apparently been a hit so far, with more than 40 units of the fully electric UTV sold in the past 12 months.

Designed in the US and manufactured in China, the machines are sold across the UK from a site in Bicester.

The range-topping 15kWh utility vehicle has a maximum speed of 40mph and is powered by a lithium-ion battery that is claimed to be good for up to 60 miles on a single charge.

Topping up overnight can cost as little as £1, says the maker, making it incredibly cheap to run. Maintenance costs are also minimal due to the lack of an engine and other serviceable parts.