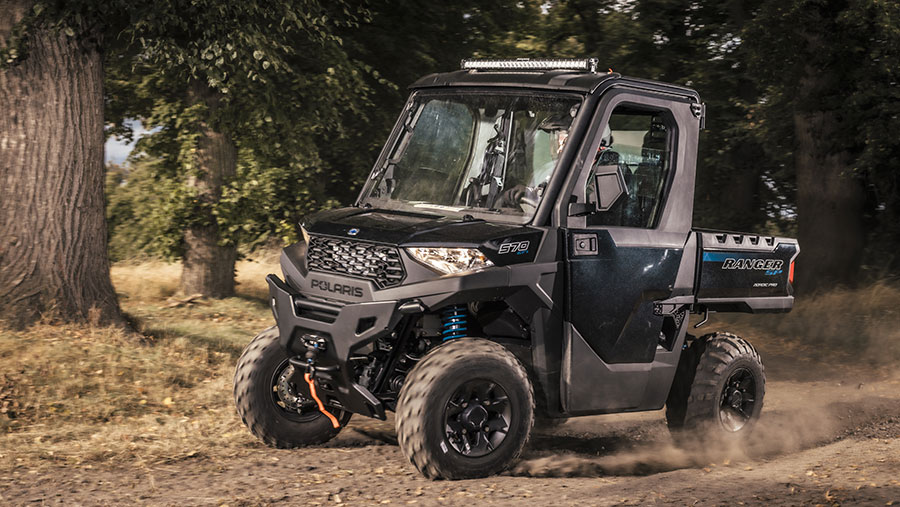 Polaris has released details of its new Ranger models that are set to go on sale in 2022.

The petrol-powered Ranger SP 570 has been given the most extensive mechanical and aesthetic overhaul, with the four-stroke, single-cylinder Prostar 567cc engine running through a new CVT driveline.

This features a longer-lasting transmission belt, which is claimed to have double the life expectancy of before, and a bigger clutch that apparently delivers better handling at low speed.

The suspension has also been upgraded, increasing ground clearance to 25.4cm, and the turning circle reduced.

As for carrying capacity, the redesigned cargo box is almost 30% larger, while towing and payload limits are unchanged at 560kg and 454kg, respectively.

Cab improvements include more passenger legroom and a quieter exhaust, and an extensive list of accessories now features a wireless audio system and mobile phone holder. 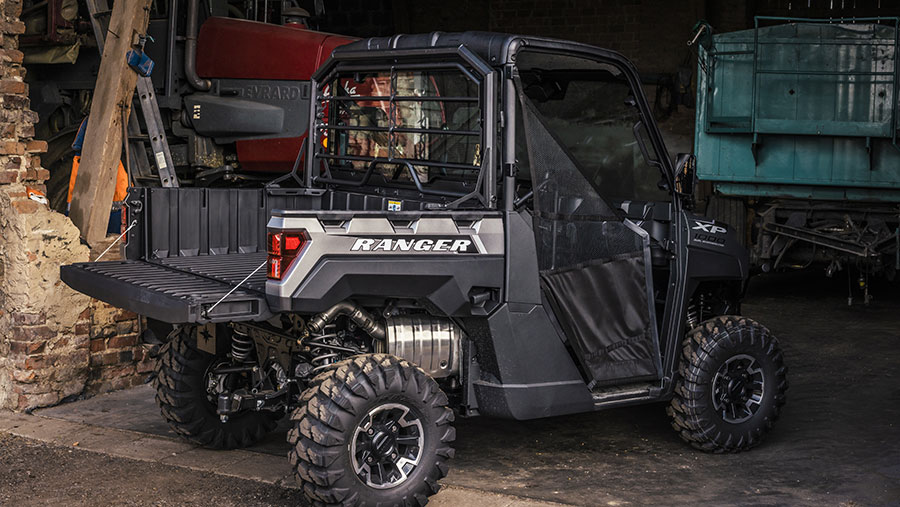 Elsewhere, Polaris has jazzed up its working-class Ranger Diesel model for customers looking for a bit of extra bling.

The Deluxe has the same oil-burning engine, transmission and chassis as the standard version launched in 2019, but brings in the option of a matte titanium finish, 12in black aluminium alloys and LED headlights to replace traditional halogens.

Minor updates in the cab include a fancier steering wheel and more comfortable seats.

The RZR, General and ATV models have also had tweaks, and will all be available to purchase from the start of next year.