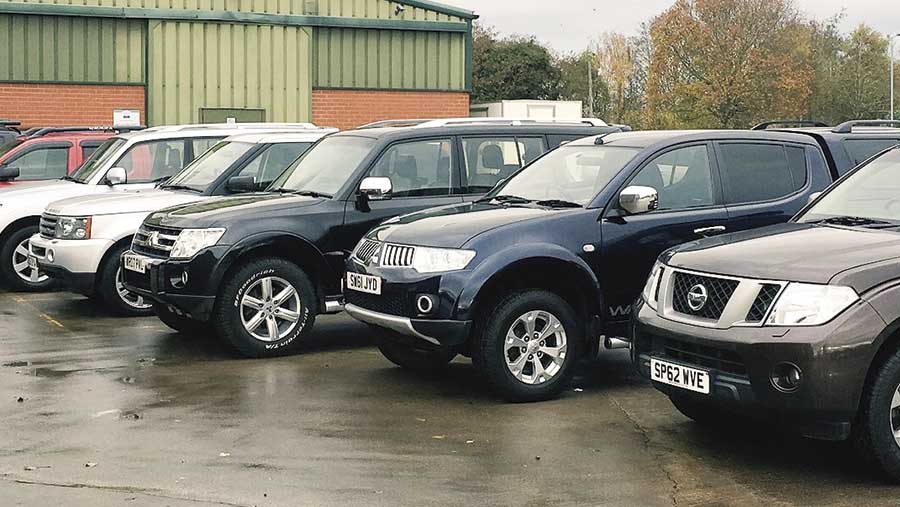 Demand for second-hand pickups has been growing as farmers search for more affordable and higher-spec alternatives to the Land Rover Defender.

The used 4×4 market has seen a seismic shift since the departure of Land Rover’s Defender model, which went out of production in late 2016, with a slowdown in supply from farmer owners resulting in an uplift in demand for double cab pick-ups.

“Closing off of the Defender has certainly altered the market,” says the company’s Steve Powis.

“A lot of farming clients are holding on to what they’ve got. There’s no question a Land Rover does a job – albeit uncomfortably – but for some it remains a valued, practical workhorse.”

The view is that Defender models between six and 10 years old have been depreciated on farm business books to the point where they owe the respective company nil.

To replace even with a new basic spec 4×4 from the plethora of twin-cab pick-ups on the market would cost at least £15,000. 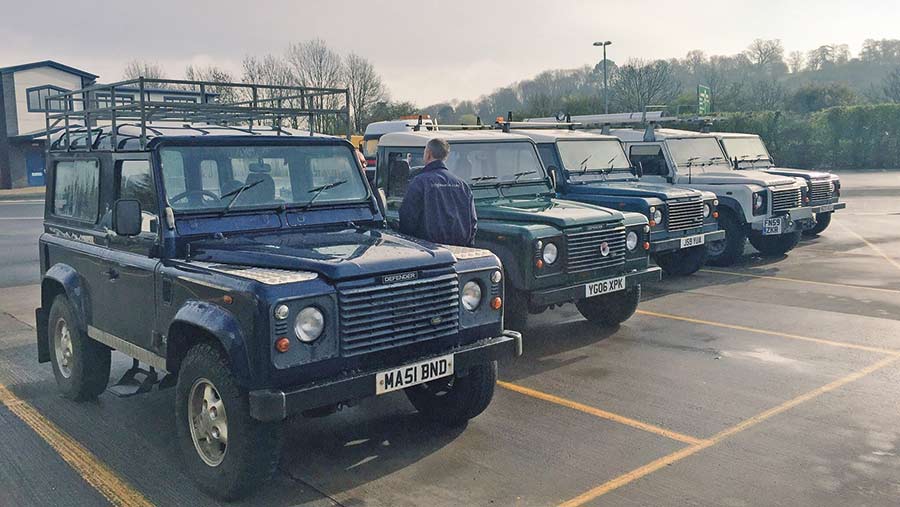 “Don’t get me wrong, Defenders still command good prices at auction compared with other marques.

But from a buyer’s point of view, many now look at what they’ve got to spend to purchase a 10-year-old Defender and, comparatively, they can buy into the twin-cab market and get a vehicle half that age and with more comfort for similar money,” explains Mr Powis.

Compare that with a 63-plate Toyota Hi-Lux twin cab – another favoured brand – with 44,000 miles in slightly better condition which made £13,200.

“For the extra £1,500 the buyer is getting a vehicle that’s over five years younger than the Land Rover-badged product,” he says.

That shift has been reflected in demand from trade buyers reacting to the residuals for Solihull-made Defenders versus the value in other manufacturers such as Toyota, Isuzu, Ford and Mitsubushi.

At on-farm dispersals demand for younger 4×4 models has seen some startling results achieved in recent weeks.

Grabbing the headlines has to be the sale of a near-standard spec 2013 Defender 90 hardtop with under 25,000 miles clocked and sold with a year’s MoT which made a staggering £20,200 plus VAT.

For vendors J Holt & Son and Betholt Ltd of Dunston Dairy Farm, Stafford, it’s likely to have recouped well in excess of its original purchase price, according to trade figures. The auctioneer was Bagshaws of Uttoxeter, Staffs.

Cambridgeshire-based auctioneer Cheffins has announced closer links with The Equipment Register (TER) in a bid to reduce the risk of stolen machinery and vehicles being sold unknowingly through its auctions.

At an opening event to be hosted at the Cereals event on 14 June both companies will be highlighting new due-diligence checks to be carried out ahead of Cheffins’ monthly machinery sales at Sutton, near Ely, aimed at cutting crime.

TER suggests a success rate of 9% in finding matches to kit listed on its database. 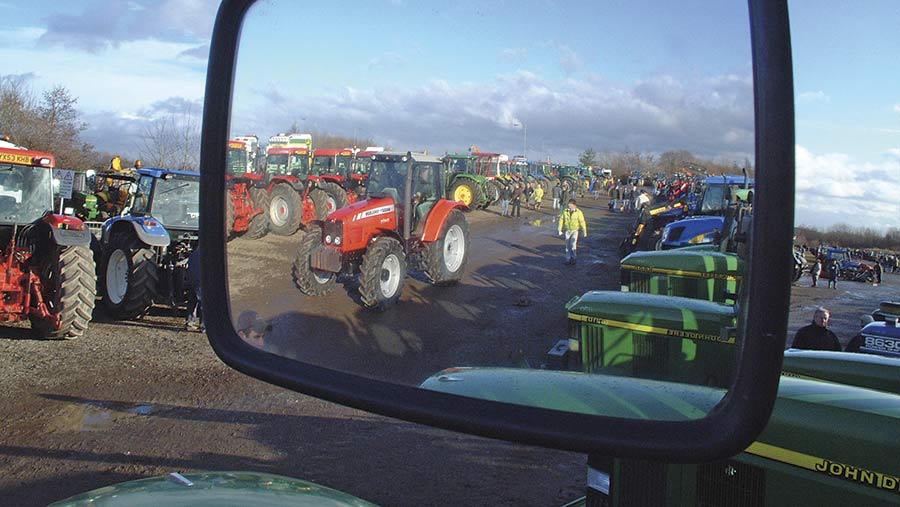 According to the Plant & Agricultural National Intelligence Unit (PANIU) 2,996 items of stolen equipment were registered in 2016.

With an increase in trade in used equipment, spurred by both high capital cost and increased export opportunities – thanks to the weakening of sterling, due diligence checks are essential, say trade bodies.

Other measures are in place covering both agricultural, plant and 4×4 sales, reports Cheffins. Cross referencing both HPI and police databases for lost/stolen vehicles and machinery is hoped to reduce opportunities for criminals which could leave purchasers unwittingly out of pocket.