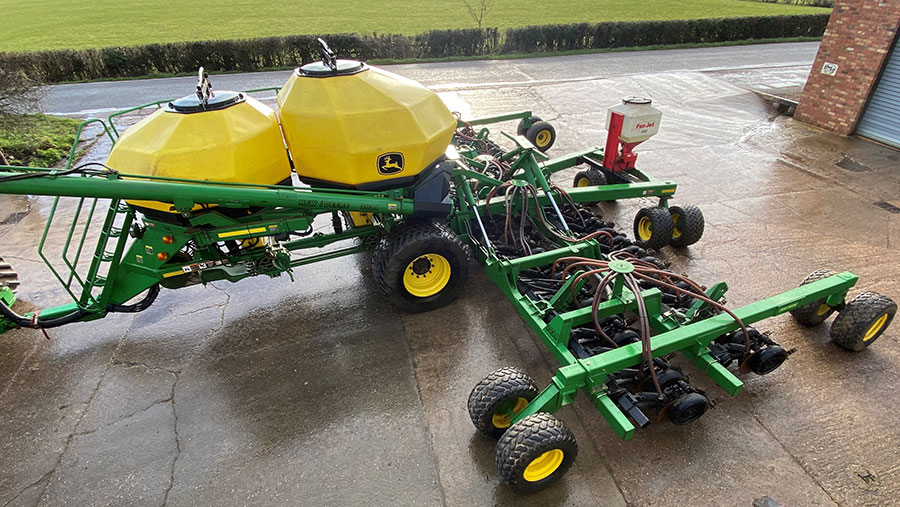 Well-known Leicestershire farmer Steve Heard is selling his fleet of well-maintained machinery, including a custom-made 9m John Deere 750A direct drill, due to a change in his farming practises.

Mr Heard has decided to not go down the conventional route of enlisting the help of an auction house to disperse of his kit, but instead set up a website and will generate interest through social media and word of mouth.

The modern machinery fleet has been well looked after and will stay on the farm until it isn’t needed, which means the combines will complete the upcoming harvest before being shipped to their new homes, as will most of the tractors.

Pick of the lots is Mr Heard’s bespoke 9m John Deere 750A drill, which was originally a 2012 US-built drill and imported to the UK in 2014, before being redesigned for European spec.

It features a 2t fertiliser hopper and separate 3.5t seed unit, with a loading auger and folds to a 3m transport width. 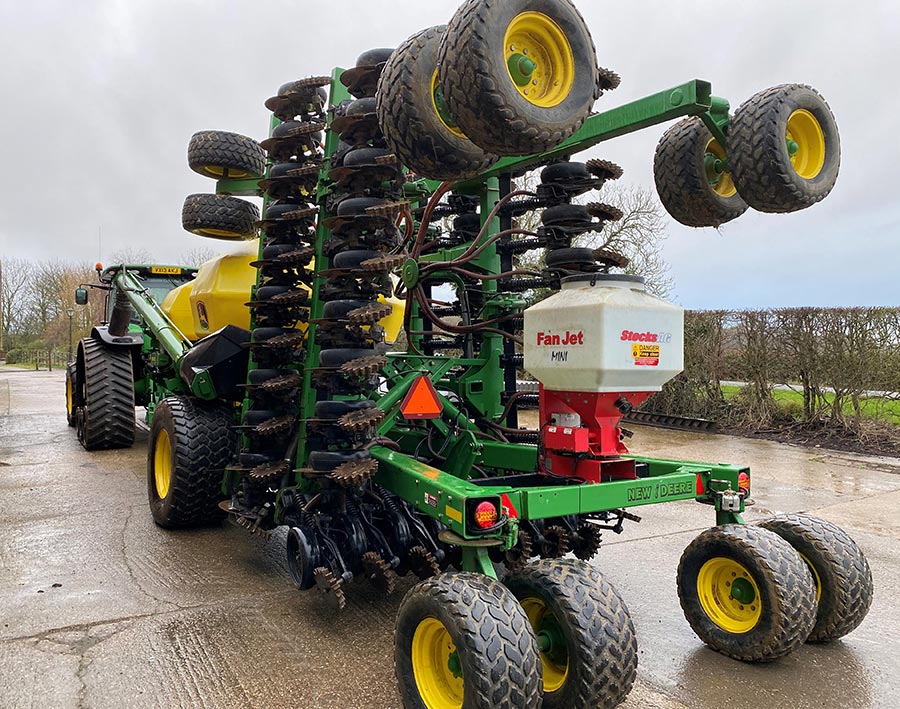 Deere’s 90 series direct-drill coulters have reduced internal diameter tyres and spoked gauge wheels, with Needham Ag press wheels and star closing wheels. It is available for collection on 1 May 2021 at a price of £49,750.

Another custom-build is a John Deere 8370R that has the optional half-track conversion using the H-track design invented by Mr Heard. 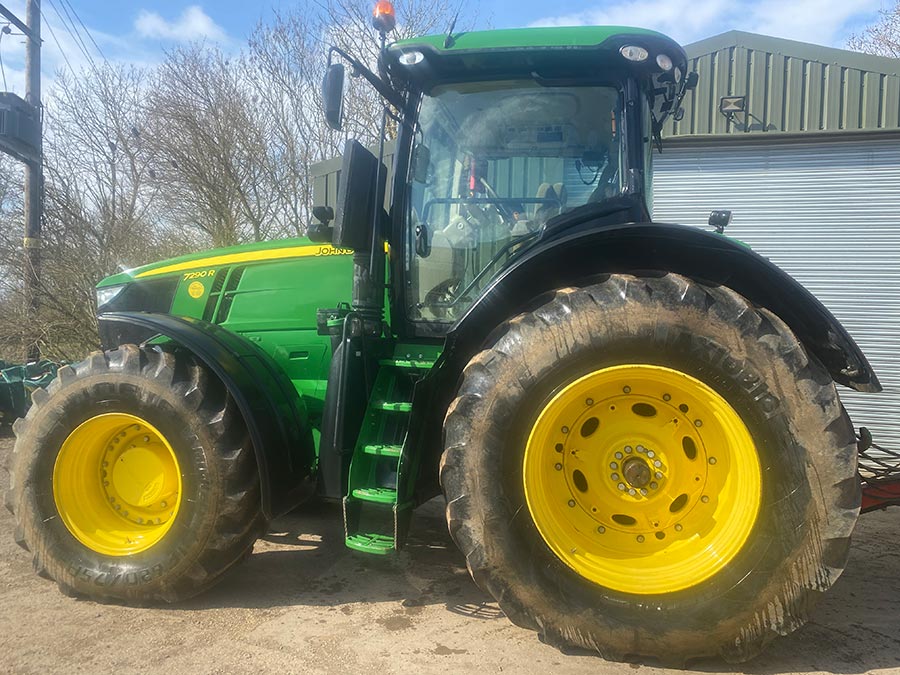 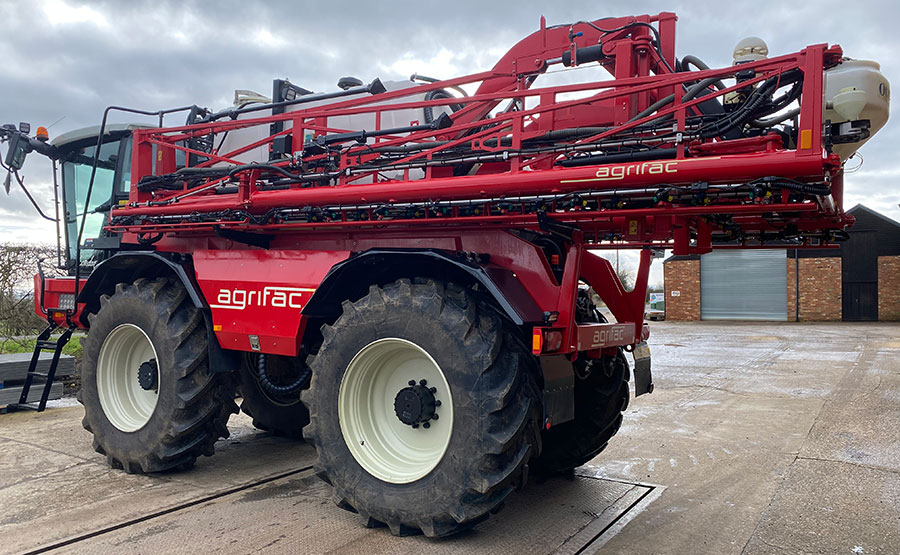 It comes with two sets of wheels and is available in mid-July, when it will have about 1,850 hours on the clock.

All interested buyers can view more pictures and details about these and numerous other items at steveheard.com and get in touch with Mr Heard directly to chat about the lots. All prices quoted are subject to VAT.