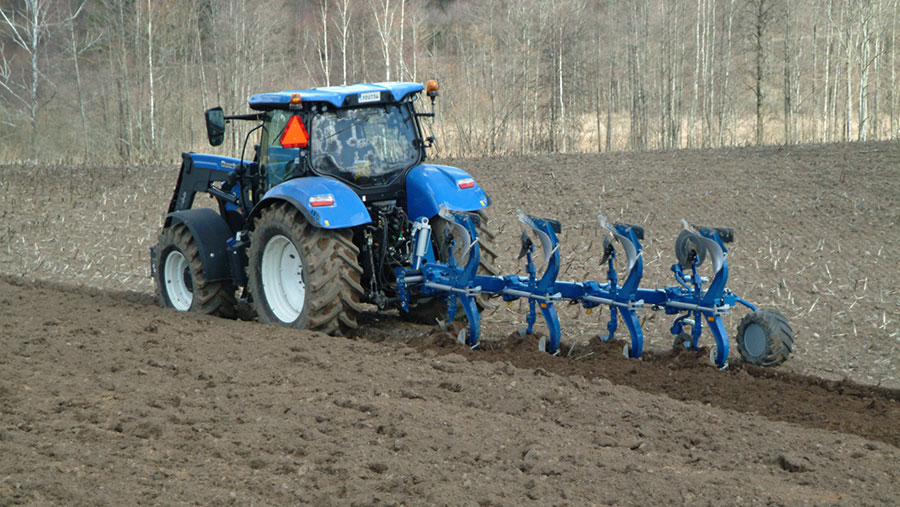 Kongskilde brand Overum has launched a CX2 reversible plough range, which replaces the previous CX models introduced way back in 1995.

Available in three-, four- or five-furrow versions and suitable for tractors up to 160hp, the ploughs have fewer welded joints and the modular steel design is claimed to be 40% stronger than standard frames and reduces the overall weight of the units, we are told.

Five adjustable furrow widths are available from 14in to 22in (the previous models had only three), with these being changed manually using a selection of holes on the body. 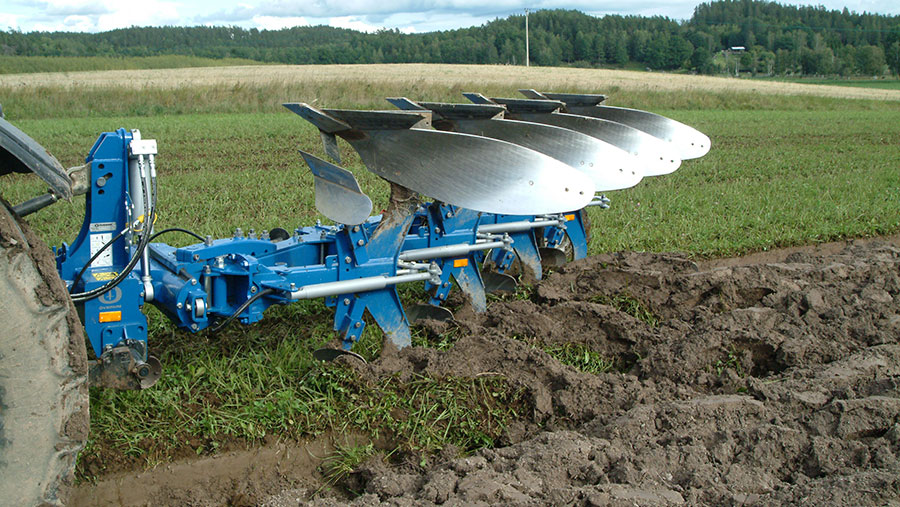 A hydraulic ram centres the plough before turning and is standard on five furrow models, although only an option on the two smaller sizes. 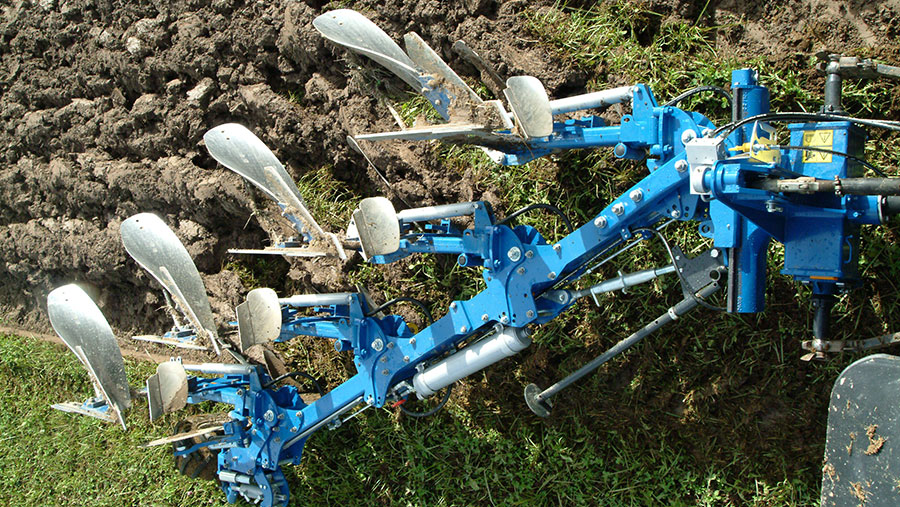 Shear bolt protection is standard and there is an optional hydraulic release, while all three models are available with a choice of  Overum plough bodies, from the standard XLD to slatted XSD, along with the XL body for low draft requirements.

The new models are built at the firm’s factory in Smaland, Sweden, where it has been making ploughs since 1850.