From the traditional practices of ploughing and hedge-laying to the more populist activities of tug of war and terrier racing, there was something for everyone at the most recent West Grinstead and District Ploughing match.

According to committee member David Exwood, the event, which dates right back to the 1870s, just keeps on growing.

“Every year, it seems, we have to look for a bigger site,” he said.

“We have trade stands, a fun fair, sheep and cattle classes – the young handlers’ classes are especially popular.

“But, encouragingly, it remains very much a farmer’s day – and the number of ploughman is going up too.”

This year’s event was held at Aglands Farm near Cowfold, West Sussex, with 65 ploughmen competing across a range of classes, with prize money averaging £31 for the top three in each class. 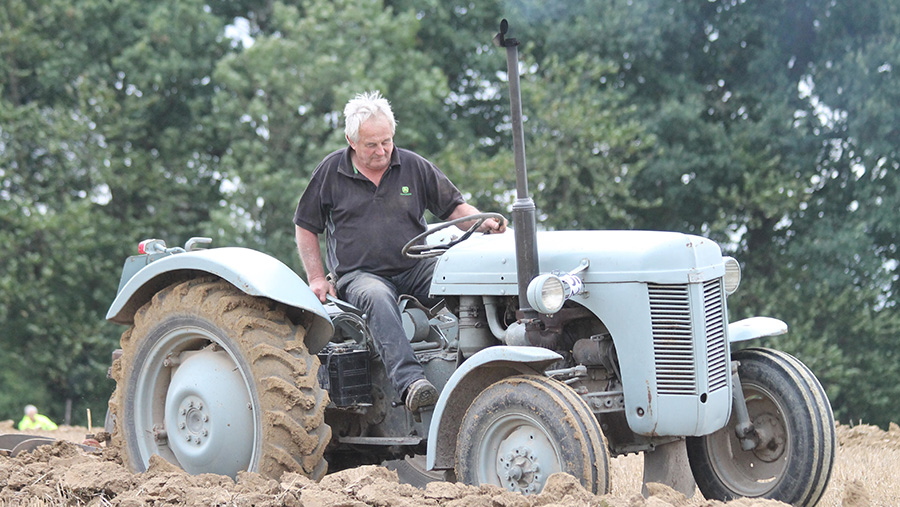 Frank Grantham, who farms beef and sheep on the South Down above Shoreham, was one of five competitors in the “Grey Ferguson” class with his 1955 TE20. 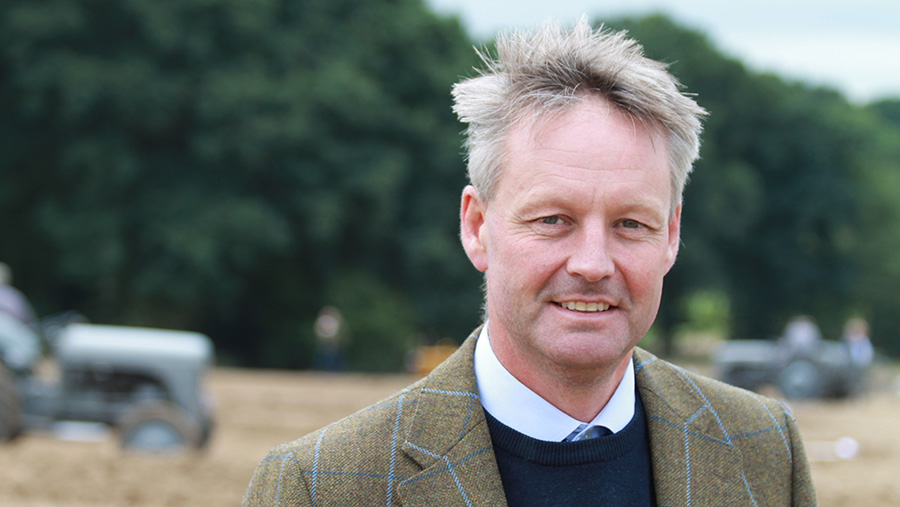 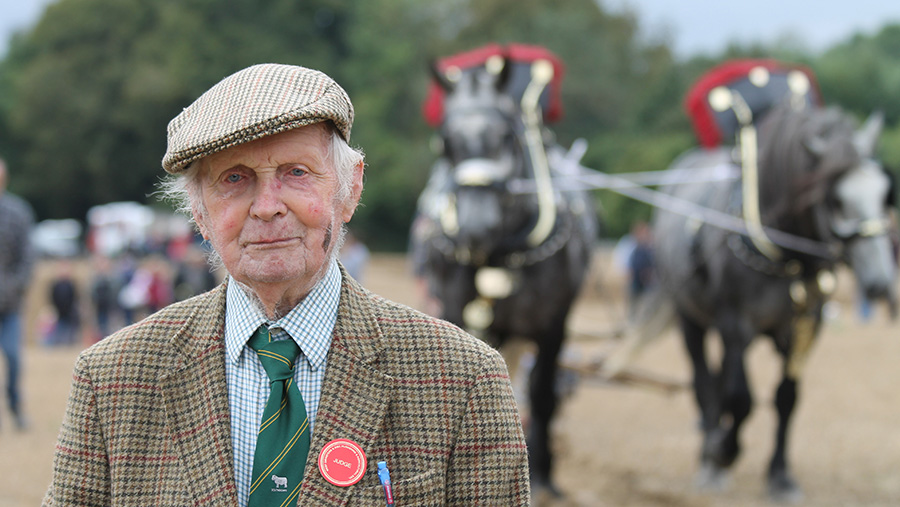 Bob Peters from Ringmer, East Sussex started ploughing as a young man in 1936, getting into the competitive side of things after the Second World War.

Now a regular judge of horse ploughing, he says a good opening and straight furrows are the key to success. The hard ground did not make things easy at Aglands Farm. 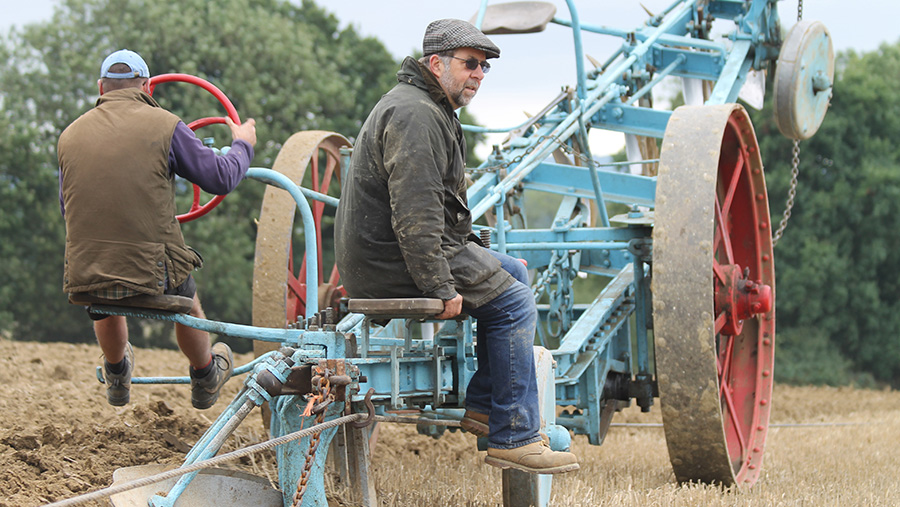 For display purposes only, this steam plough made regular passes on a steel cable between two 1918 Fowler engines – one a steam engine owned by Bob Jamieson, and the other a diesel-powered one, having been converted in the 1950s. 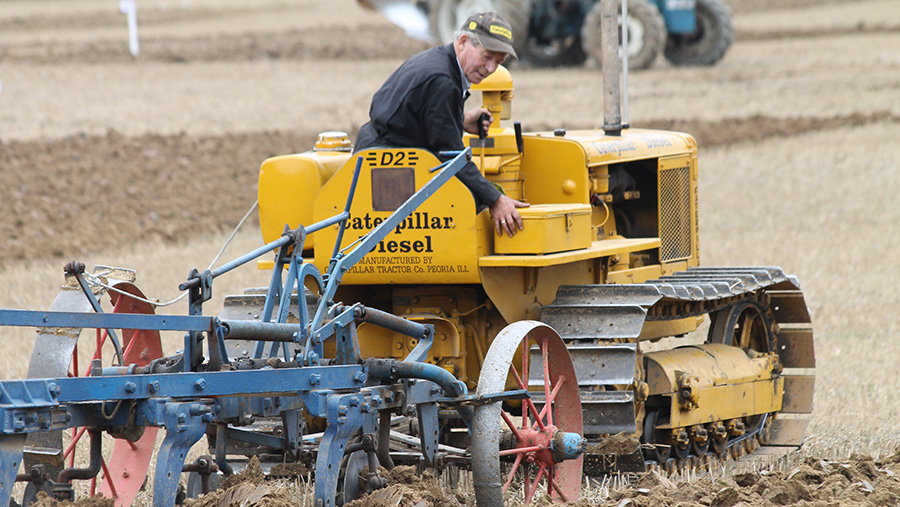 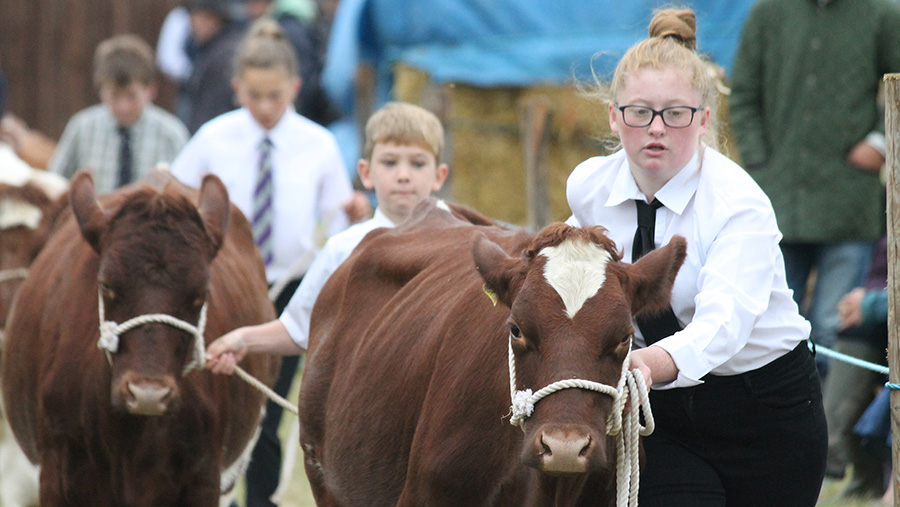 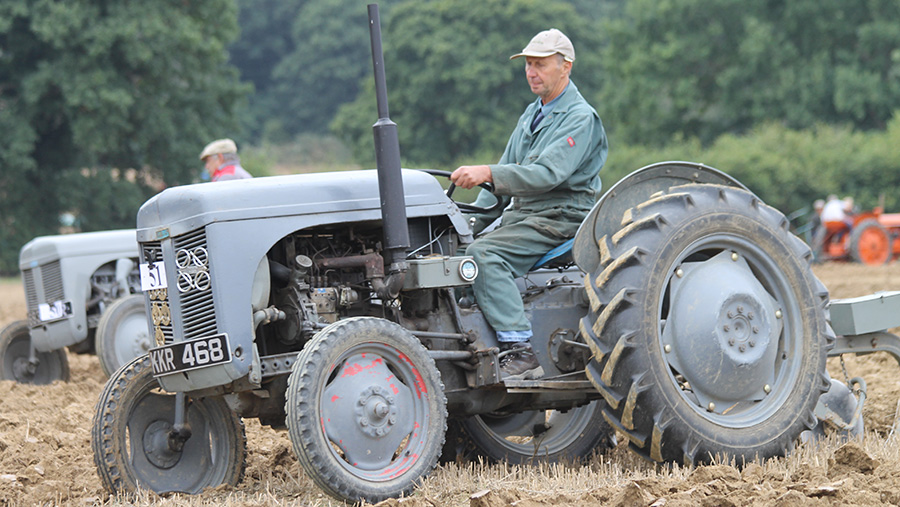 William Cottington described the going as “tough”, despite some overnight rain, as he put his 1947 Ferguson TE20 through its paces.

Originally a 25hp petrol machine, the tractor was later fitted with a 30hp Perkins diesel engine, to give it some extra grunt. 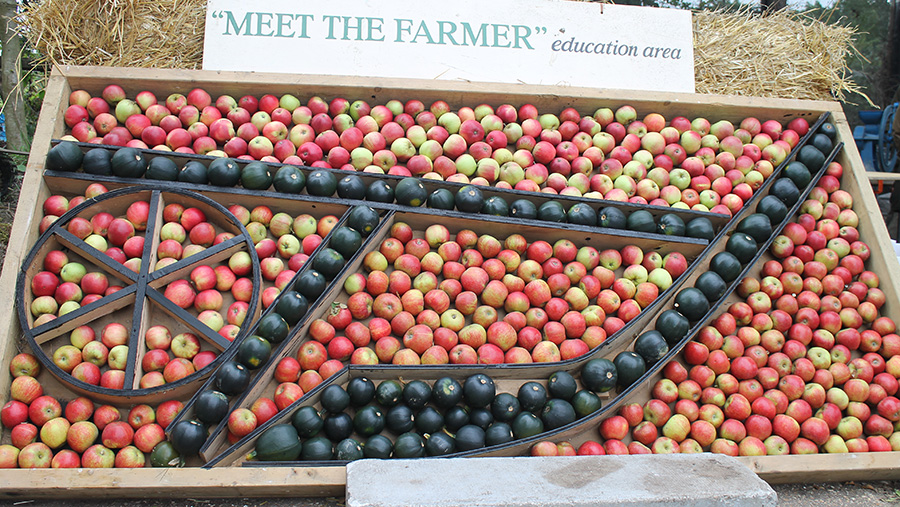 “Meet the farmer” – education has become a valuable part of the West Grinstead ploughing match, as signified by this imaginative apple display. 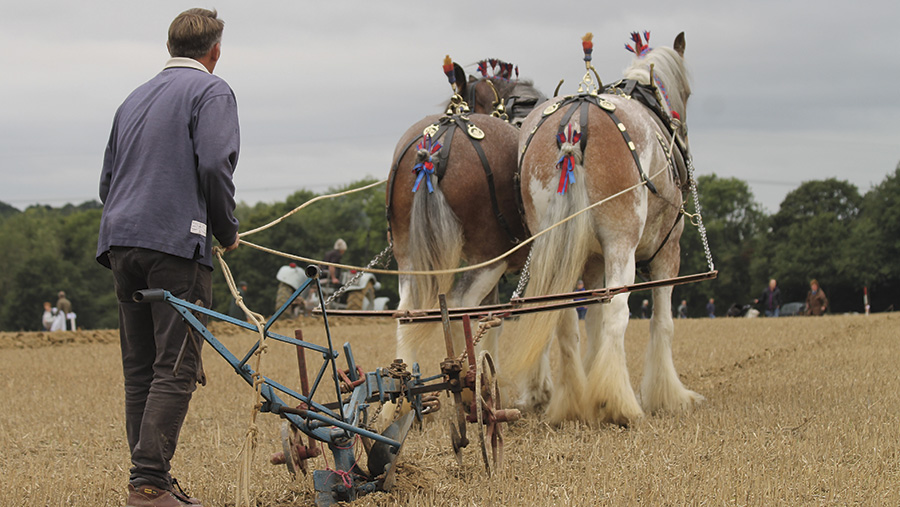 Ian Williams and his team of Clydesdales – sisters Belle, aged six and Dolly, aged eight – are a regular sight at many a ploughing match in the south of England. 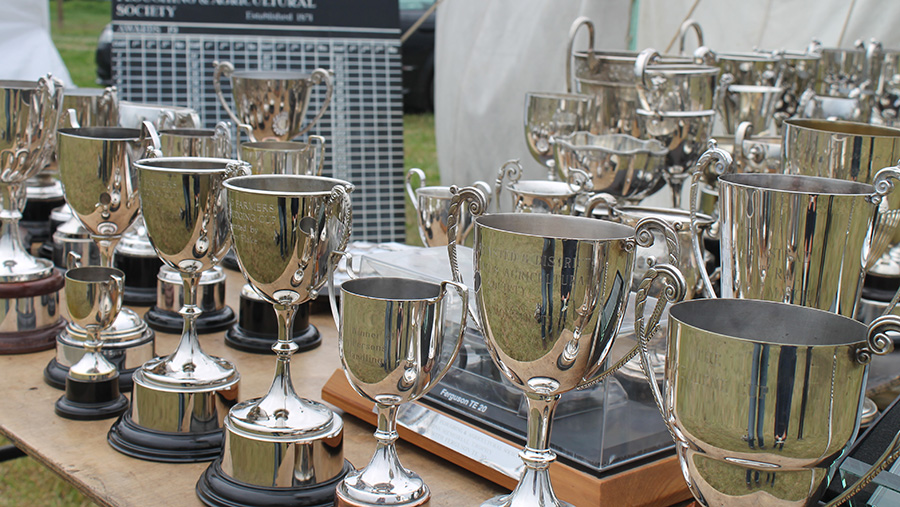 There’s more to life than winning, but taking home one of these beauties makes it all the more worthwhile. 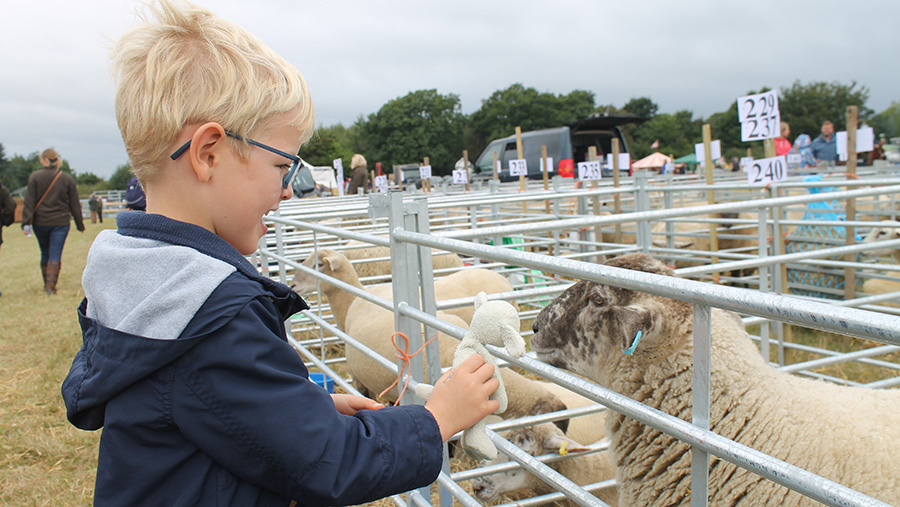