A 550hp Versatile Delta Track coupled to a 12-furrow Kverneland plough and press managed to cover 103.5ha over 24 hours on just a single tank of fuel.

The impressive feat was achieved in Klepp on the south cost of Norway from 26 to 27 October.

Both of the companies involved insist it wasn’t a world record attempt, which is currently held by a Case Quadtrac STX500 and specially-designed 20-furrow Gergoire Besson plough. 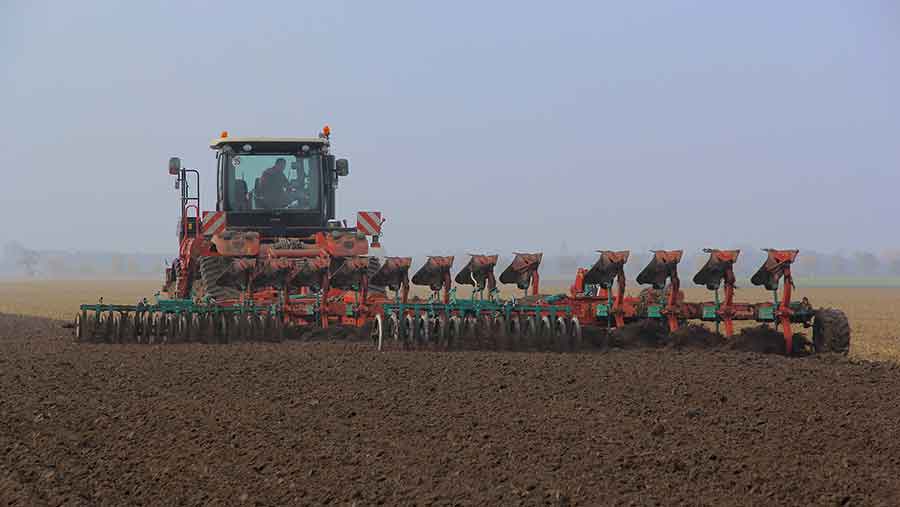 The organisers point to the choice of fields – uncultivated and medium-heavy soils – as evidence of their aim to see just how efficient a big ploughing rig can be. 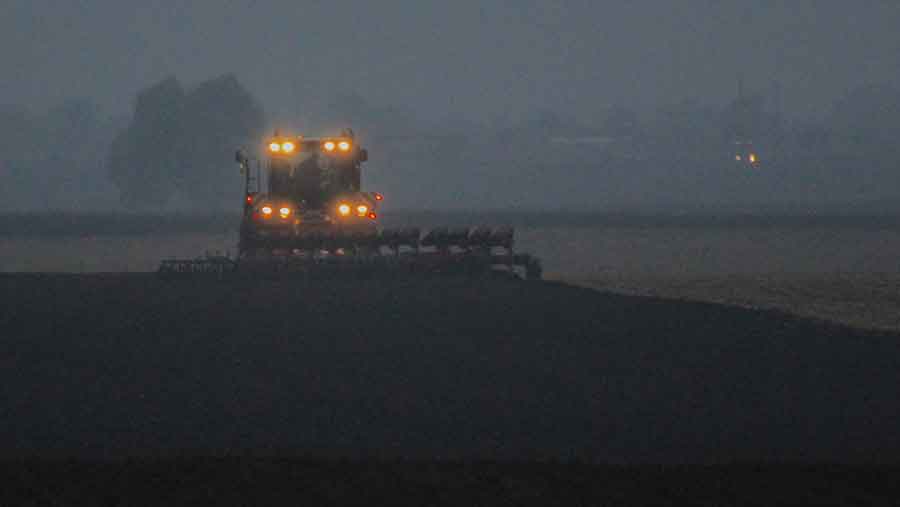 Versatile’s four-track crawler can carry 1,700-litres of fuel on board, which was enough to keep it going for the full 24 hours, and took full advantage of its 2,779Nm maximum torque.

Consumption during the test averaged 16 litres/ha while working down to 26cm.

Body 28 mouldboards were fitted to the Kverneland PW Variomat to minimise pulling demands while doing a good job of burying organic matter at a shade over 9.3kph. 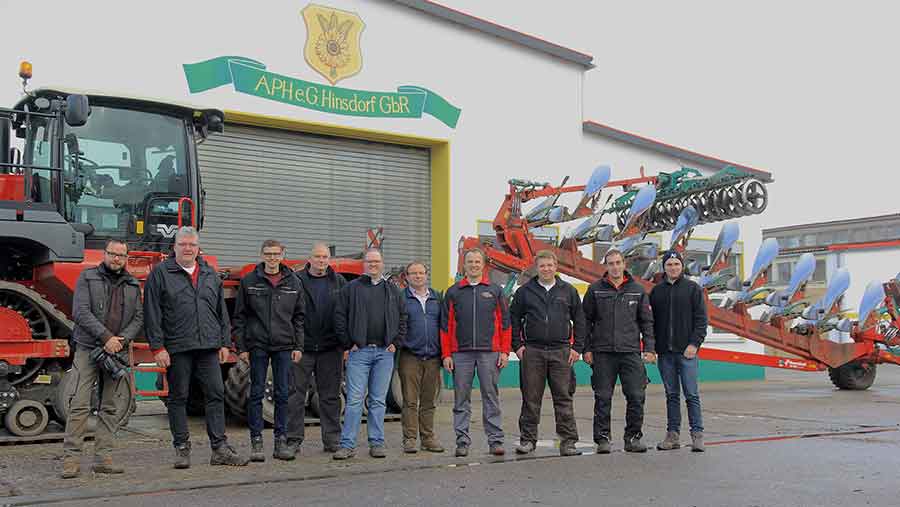