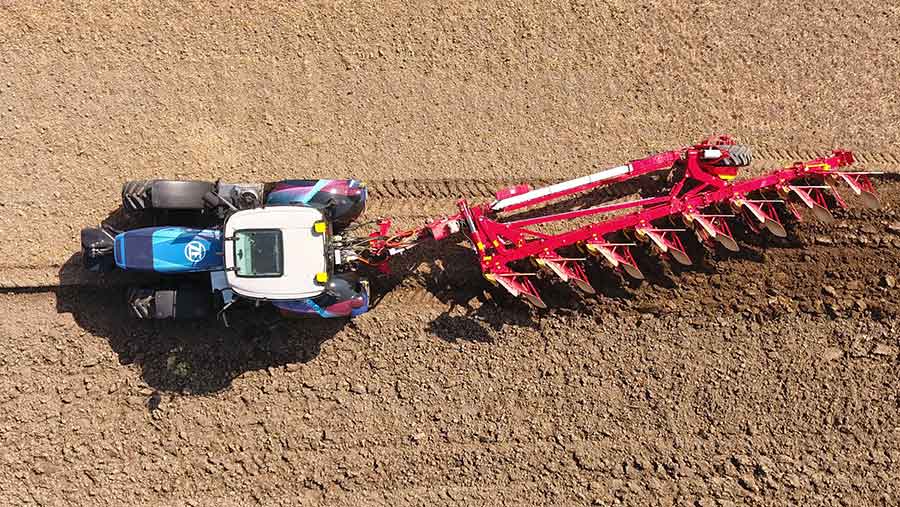 There aren’t many machines around that don’t have something on them designed or built by those clever people at ZF.

And that doesn’t look set to change anytime soon with the German transmission specialist leading the charge with the electrification of agricultural kit.

For the last five years the company has been working on a generator set-up that will fit within the existing layout of a conventional tractor.

It now has high- and low-voltage fly-wheel mounted versions, which can be employed in either hybrid drives for tractors and self-propelled machines or to generate power for electrically-driven implements – we’ve seen prototype rakes from Fendt, fertiliser spreaders from Rauch and sprayers from Amazone to name just a few. 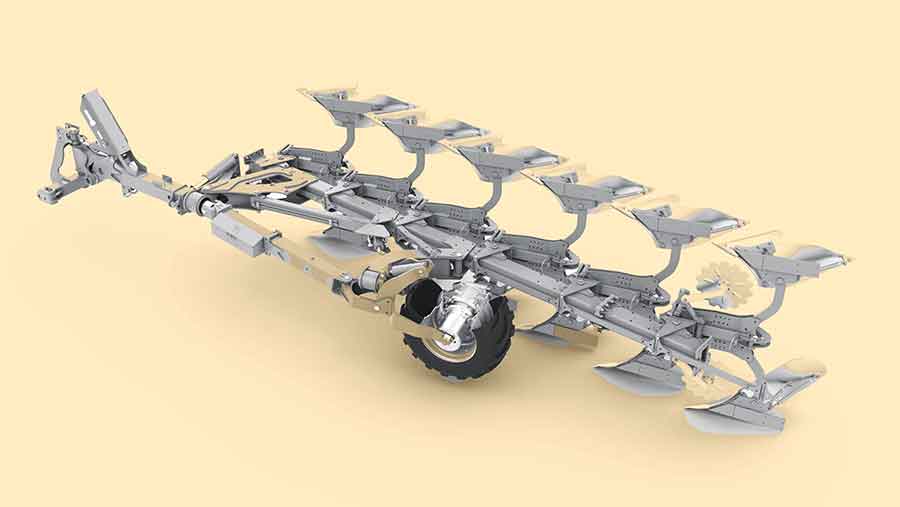 Now ZF has a new opportunity with electric wheel motors for trailed implements.

Using technology employed in the bus and truck world, the firm has developed a system that can be integrated into the hub of an implement to help propel it along.

Obvious applications would be on trailers and slurry tankers but the company says there’s also potential with cultivation kit.

Over the last two years it’s been trialling an electrically-driven land-wheel on a Pottinger plough.

Coupled up to a 200hp Deutz Fahr TTV630 equipped with an on-board ZF genset between the engine and transmission, initially the project started out with a six-furrow, which was considered a fair match for the tractor.

But pretty quickly it became apparent that it had more to offer and an extra set of bodies was bolted on.

The extra tractive effort produced by the driven wheel massively exceeded the design team’s expectations and with seven furrows the tractor was still running at a faster pace than was considered sensible for ploughing.

A second set of additional bodies was then added, which the tractor apparently handled with little difficultly, running at the same speed as before, effectively increasing the rig’s workrate by a third.

It says the opportunities are unlimited; this system can be fitted to almost anything with wheels.