Here Farmers Weekly catches up with one of four operators, Martin Desborough, Middleton-on-the-Hill, in Ludlow, a prime grassland regions, to see how his machine, a Lely Tigo 50R Profi, has been performing. 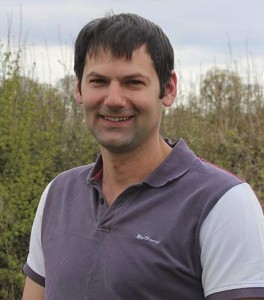 Why have you got a forage wagon?

Back in 2012 I was running a Pottinger Mex 6 trailed forger, but I was finding it more and more difficult to get hold of reliable people to do the haulage work.

Unless the farmer wanted to help out with the job it was a complete nightmare.

I was also thrashing the tractor, burning loads of diesel and seemed to be spending a fortune on wearing parts.

After doing loads of research on the internet I decided a forage wagon was probably the way to go.  So I got hold of a Lely demonstrator machine and did a job for a customer who interested in seeing what it could do.

The difference was amazing. It was so much more straightforward and flexible than running the forager outfit and even though the ground was incredibly wet I barely made a mark.

The next day we went out back out with the forager and trailers. We made a horrific mess, the tractor was on its knees, there were people everywhere and I made my mind up there and then.

Why did you go for a Lely?

At the time I was considering buying either the Lely Tigo 50R or an equivalent Pottinger Torro.

However, I was struggling to get hold of a Pottinger demo machine and at £50,000, the Lely was £12,000 cheaper. Getting a two-year warranty sealed the deal. 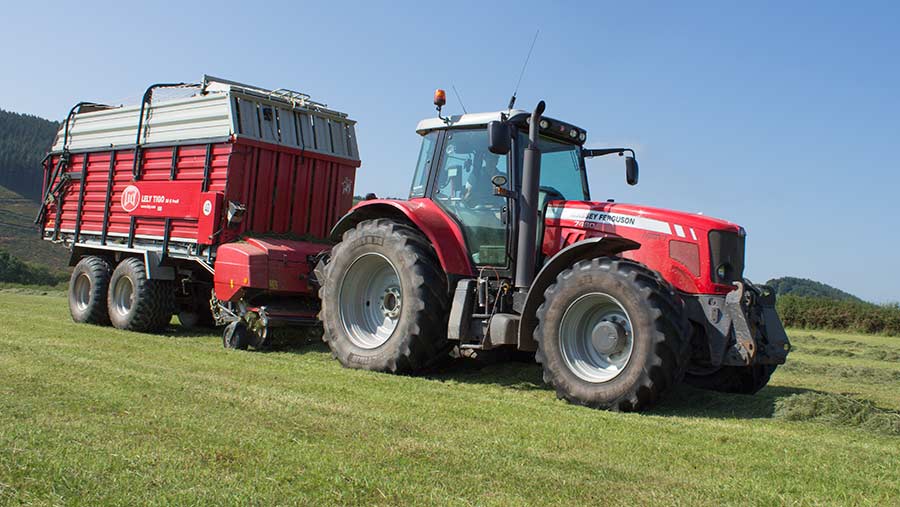 The first season it covered about 160ha, but the area has steadily got bigger and last year I picked up a total of about 400ha.

Most of that was first- and second-cut silage, but we’ve got more and more people moving to three or four lighter cuts.

That’s largely due to the fact that it doesn’t cost much more to do multiple cuts with a forage wagon (unlike with a self-propelled forager) and you get much better quality. I charge most customers on an hourly basis at £100/hour and in a light crop I can clear an acre in less than three minutes.

One feature that stands out on the Lely is the fact it’s got 25mm-wide rotor fingers. Most other manufacturers use 12mm fingers which, in my opinion, don’t hold the crop to the knives as effectively and don’t give as consistent a chop.

Providing you don’t row-up too wide a swath I reckon 70-80% of the crop with be chopped bang on the 38mm that we’ve got the knives set to.

The camless pickup is also a massive step up from the clatter of the old cam-track system we had on the Pottinger forager.

If you haven’t quite got the knack of driving it then it’s all too easy to keep coming back to the yard with part loads.

If I’m working on hilly ground, I always start the load going downhill so you get solid wedge of grass built up before the pressure plate is triggered to shunt it back. If you don’t the back won’t get filled.

As long as the clamp is built properly the silage comes out perfectly. Farmers also seem to prefer the longer chop length as it takes longer to go through the cow. It’s also fine for sheep.

The biggest limitation is when you’re picking up old, dry, tough grass in late summer. Because the wagon doesn’t chop it as finely as the forager you need to be extra careful when building the clamp to make sure you’ve got all the air pockets out. 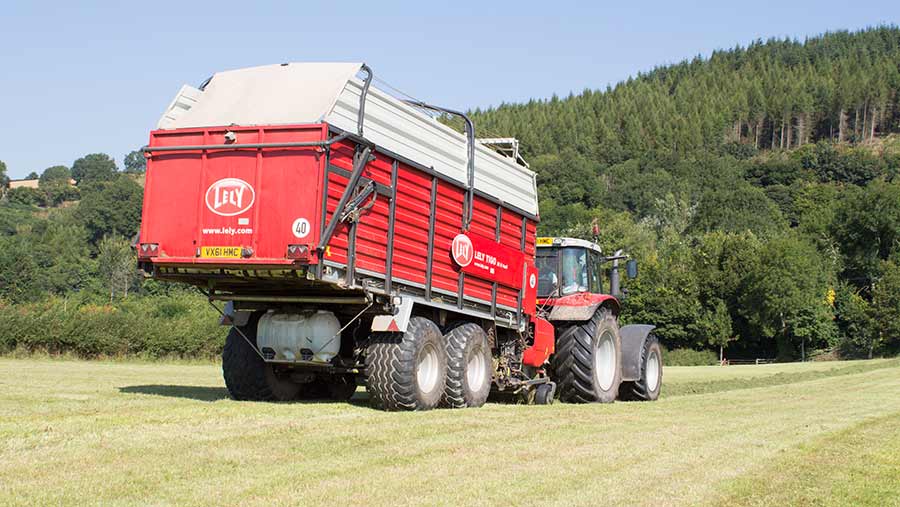 I haven’t had to make any modifications other than putting an additive system on it. Rather than hang this off the front I decided to sling a 225-litre tank under the body at the back. That means I don’t have to keep climbing up the front to fill it.

To make sure the additive is evenly distributed through the crop I mounted a sprayer boom in front of the pickup with two nozzles on it to spray the full width of the swath.

I’m actually thinking of trading the wagon in sometime this season, possibly for one of the new Lely Tigo PR60s.

I had one on demo last season and was really impressed with it with how compact it is. Even though it holds an extra 10cu m to my current wagon, it’s about the same size.