Over the festive period there has been a host of dealer changes and equipment tie-ups, the most notable being Manitou with two appointments, while a number of small ag-tech firms have paired up with machinery giants in a bid to raise the market visibility of their kit.

Sprayer maker FarmGem has appointed S&K sprayers, based in Alford, Lincolnshire, as the sole importer for UK and Ireland.

S&K will be in touch with the existing dealer network, with Cliff Buck remaining as the link between importer, dealers and the factory.

Materials handler maker Manitou has kicked off the year with two appointments to its dealer network. Essex-based RW Crawford has added the handlers to its growing portfolio of brands at all three of its depots, in Chelmsford, Billingshurst and Ashford.

See also: What to look for when buying a used JCB telehandler

In addition, Crawford has agreed to work with Suffolk Agri Centre, based near Bury St Edmunds, as a sub-dealer responsible for all sales and after-sales support throughout Suffolk. 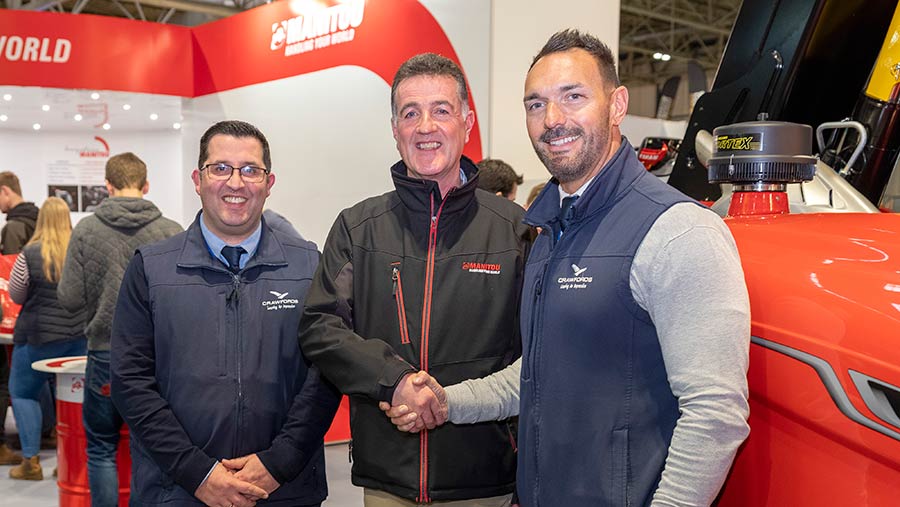 In Wales, Glyn Lloyd and Sons has been appointed as the Manitou dealer for North Wales, selling both agricultural and construction equipment. 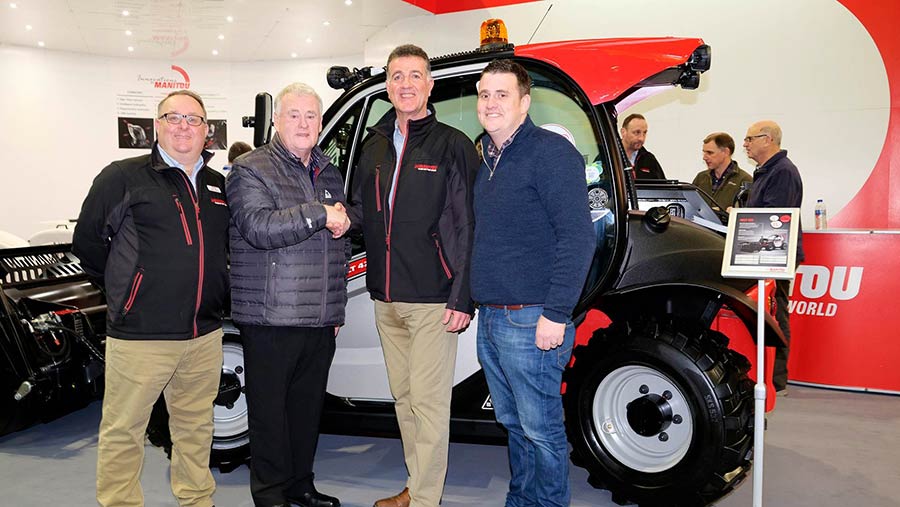 Tyre specialist Goodyear has appointed the family run Geoffrey Harris Tyres, based in Liskeard, as the latest UK distributor.

The dealer has more than 50 years selling rubber to farmers and sold Goodyear tyres from 1968 to 2011, before the brand left the UK market.

Standen Engineering and Salmac have entered a mutual working relationship which lets Standen tap into Salmac’s wealth of experience to offer a broader range of specialist planting and cultivations machinery for salad and veg growers.

Lincoln-based agri-tech company HarvestEye has announced an exclusive partnership with root crop specialist Grimme UK to become the sole distributor for both new and existing harvesters.

HarvestEye’s patented technology provides details on potato size, count and crop variation on unwashed potatoes as they are harvested. 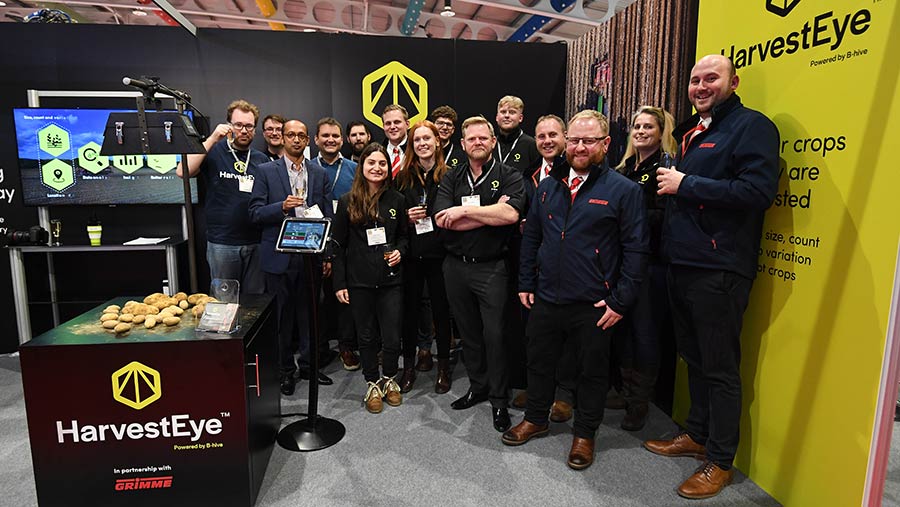 Reesink is expanding its UK market presence with the addition of Farmtrac tractors to it product range.

Based in St Neots, Cambridgeshire, the Indian brand makes machines from 20hp to 113hp which are seen as ideal models for smaller farms, equestrian businesses and small holdings. 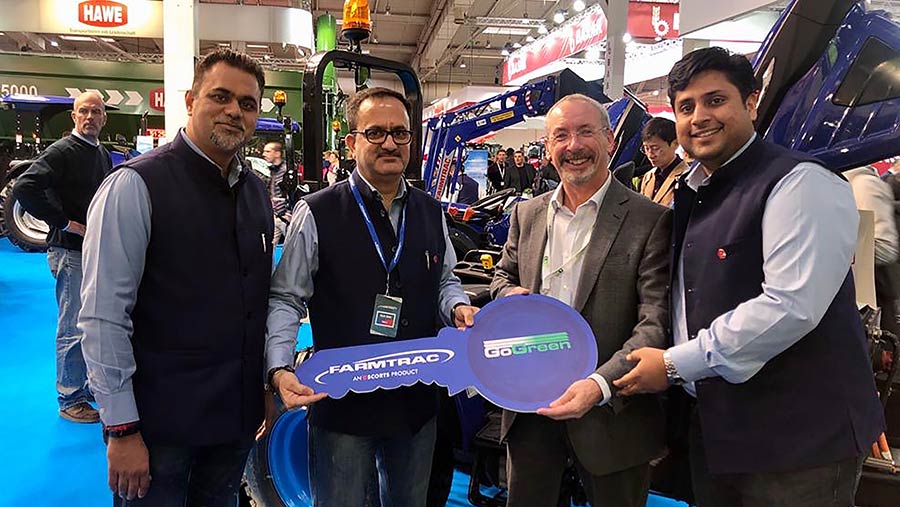 This will allow yield maps and grain moistures, as well as digital work records, to be collated in one place.

A strategic partnership has been set up between Agricon and US giant John Deere to better serve JD’s customers with agronomic digital services. These will be offered as FarmSight service packages through the John Deere dealer network.

Alongside the Agricon tie up, Deere has announced a partnership with Reichhardt and its Green Fit product line – a system that allows Deere’s precision ag technology to be used on multiple machinery brands.

This will now be offered by John Deere’s dealer network and will make Autotrac systems available to more farming customers.