Online spare parts specialist buyanypart.co.uk has announced that it is to start a 3D printing service for farmers struggling to source obsolete components.

The nifty process, which can be used to make all sorts of three-dimensional products from model cars to (controversially) working guns, has been developing apace over the past five years.

It involves modelling the required part on a computer using CAD software. Worn-out components can also be scanned using a specialist 3D scanner before being transformed into the real thing with an industrial 3D printer.

These blueprints can then be saved to reproduce the same part later. 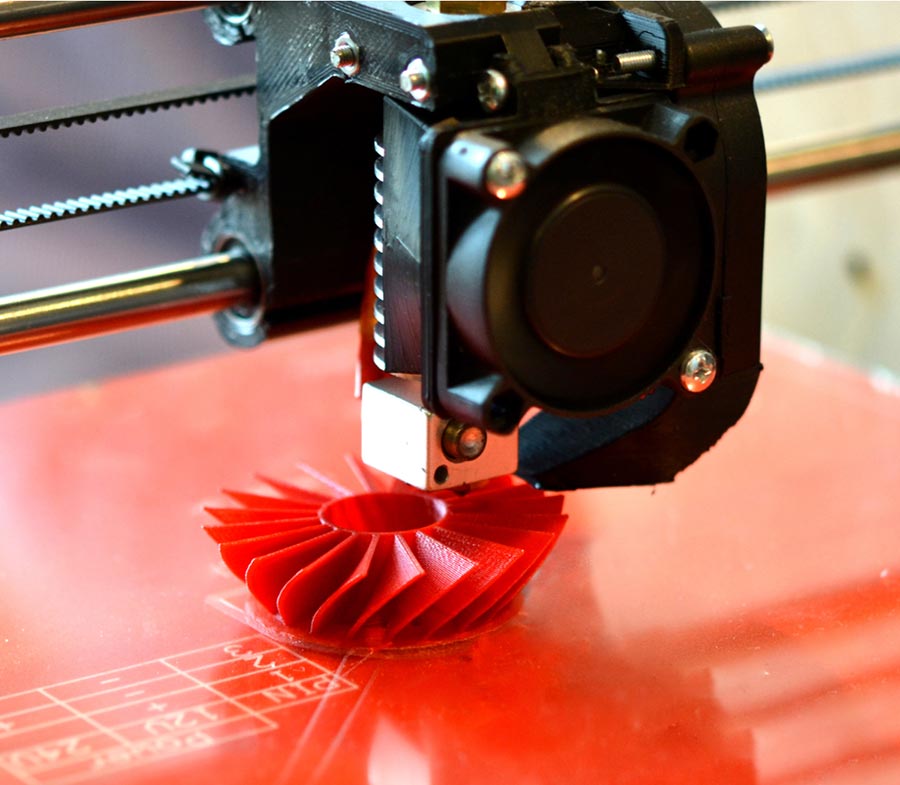 That means farmers will no longer need to rely on the original manufacturer or sometimes-unreliable spare parts markets to keep their machines running.

See also: How to patch up farm pickups with second-hand spare parts

Depending on the material, the 3D printed parts can be used as permanent replacements or as guides for machining the actual replacement, the company says.

Prices depend heavily on complexity and material – small plastic pieces tend to be inexpensive, whereas larger, more complex parts made from metal cost quite a lot more.

However, if the alternatives are to endlessly search online for spares, buy a second machine to cannibalise or replace the machine altogether, then the cost won’t seem too excessive, says the company’s David Smith.

That said, there are limitations – for example, parts that require two types of metal remain quite difficult to reproduce.