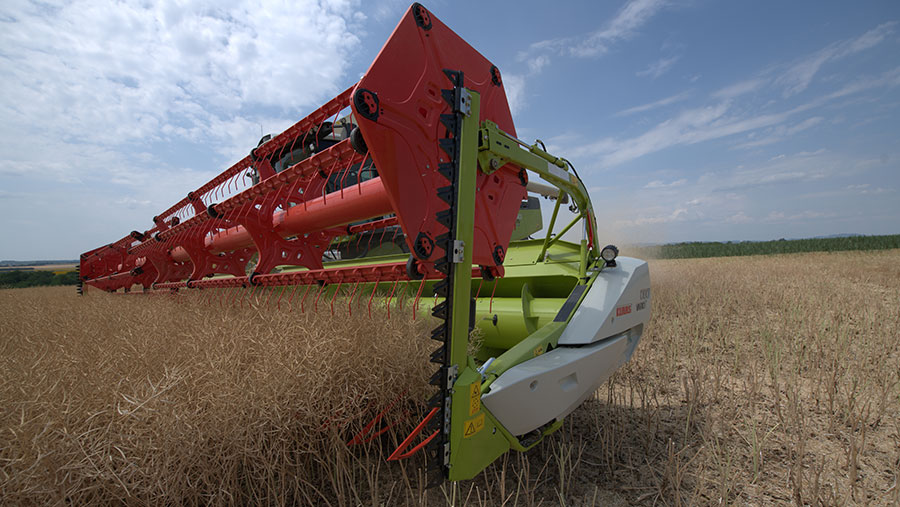 Claas has updated its three widest Vario cutterbars by adding several features that are claimed to improve performance, control and ease of maintenance.

The Vario 1080, 1230 and 1380 are suited to the company’s largest combines and can now be bought with more powerful side knives. These feature mechanical drives with an integrated overload clutch and 50% greater cutting force, and the firm says they make light work of tough going around field edges or through heavy weed growth.

The new system is said to be 33% lighter than the existing version and features a quick-release coupling that allows operators to take it off in seconds without using any tools.Similarly, when crop dividers are required, a new clamping arrangement makes fitting and removal more straightforward. 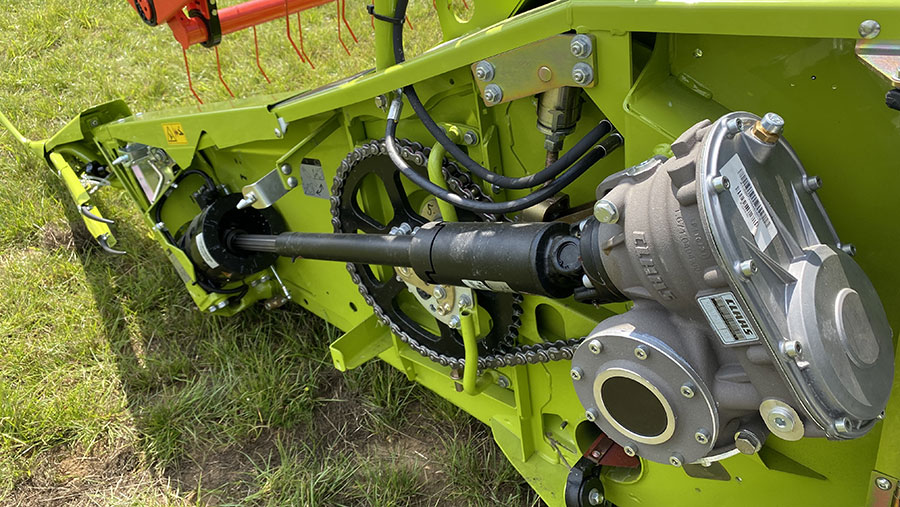 As harvesting conditions change, wrapping of crop around the intake auger can be an issue and manual adjustment on previous models may have limited the enthusiasm of drivers to tweak the setup.

To ease the process, operators will now benefit from infinitely variable hydraulic adjustment of the intake auger from the comfort of the cab via the Cebis terminal on the three models, within a range of 25mm up and 10mm down.

The height-adjustment control unit on the rear of the header itself has been updated with a rotary switch that moves the auger into a transport or cleaning position from ground level. Another switch also allows the operator to adjust auger height from the same place, which is synchronised with the same function in Cebis.

Stripper bars that prevent the crop from repeating around the auger had been difficult to access and adjust, particularly at the bottom, but they can now be tweaked with a 13mm spanner from the rear of the cutterbar. 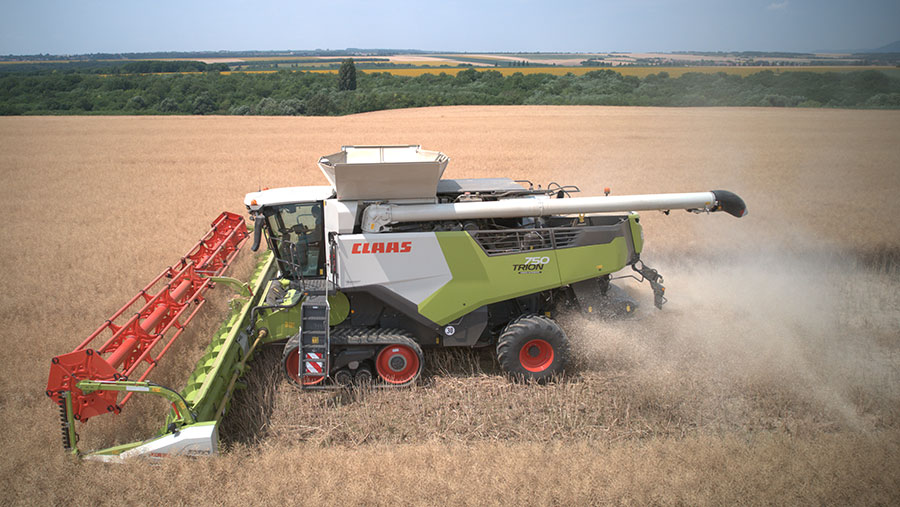 The final change is on the reel, with the 1080, 1230 and 1380 all benefiting from a new driveline that delivers torque directly from the hydraulic motor.

Claas says the drive system has the advantage of being narrower than a chain-and-sprocket setup and makes it possible to use the full 700mm adjustment of the Vario table, even when side knives are fitted.

With the hydraulic drive comes an extension of the maintenance interval from 100 to 500 operating hours. 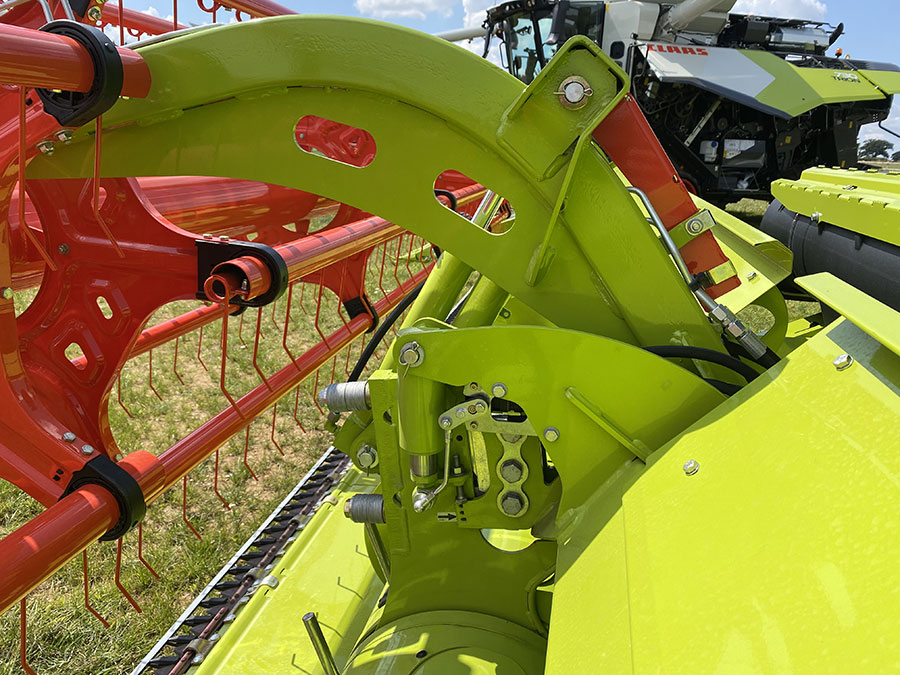 A pressure-dependent height adjustment is another feature new to Vario headers, but already familiar to Covio and Convio Flex draper cutterbar owners.

A sensor measures the hydraulic pressure in the reel drive and if a large crop causes it to increase to an extent that reel speed cannot be maintained, it is automatically raised until the required speed is reached.

If there is a reduction in pressure, an automatic system lowers the reel to the set height again. Both the level of drive torque necessary to trigger the control system, and the response to the latter, can be set separately in the Cebis control terminal.