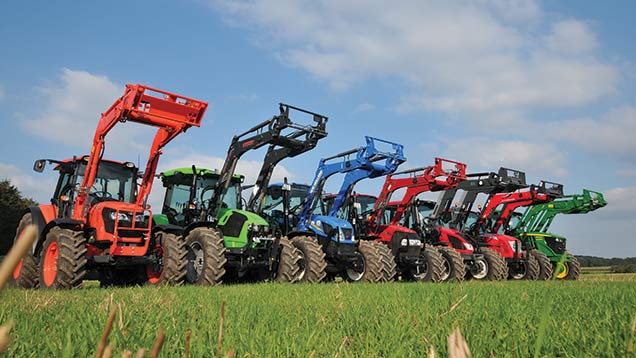 The Agricultural Engineers Association (AEA) has released the latest tractor sales figures and they reveal a big dip in numbers.

The Green Giant puts its sluggish early-season sales down to reduced demand across world markets.

The drop is largely blamed on lower commodity prices and falling farm incomes, which have hampered the demand for high-horsepower tractors and combines in particular. Other makers are expected to see falls too.

UK machinery sales have been affected by the strength of the pound, which has seen dealers struggle to shift second-hand kit. It means they’ve been more reluctant than usual to take trade-ins as part of any new tractor sale.