The plant will house all stages of the build, from initial cutting of materials through to painting and final assembly.

Up to 1,800 booms a year will be manufactured here, working in conjunction with the company’s existing boom plant in Argentina. The sprayer units are built at two factories in the US and one in the Netherlands. 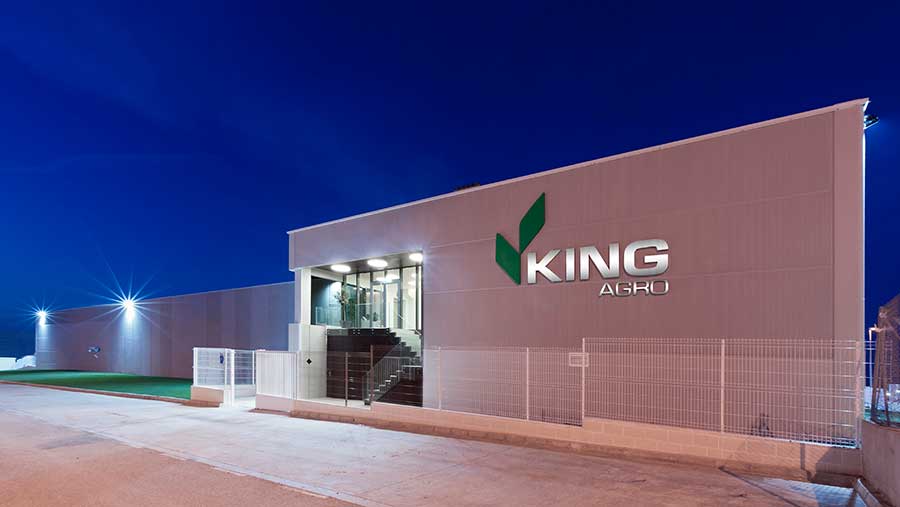 King Agro claims the new booms are six times stronger and five times lighter than their steel counterparts. This reduces the overall weight of the sprayer and contributes to reduced soil compaction and improved fuel consumption. 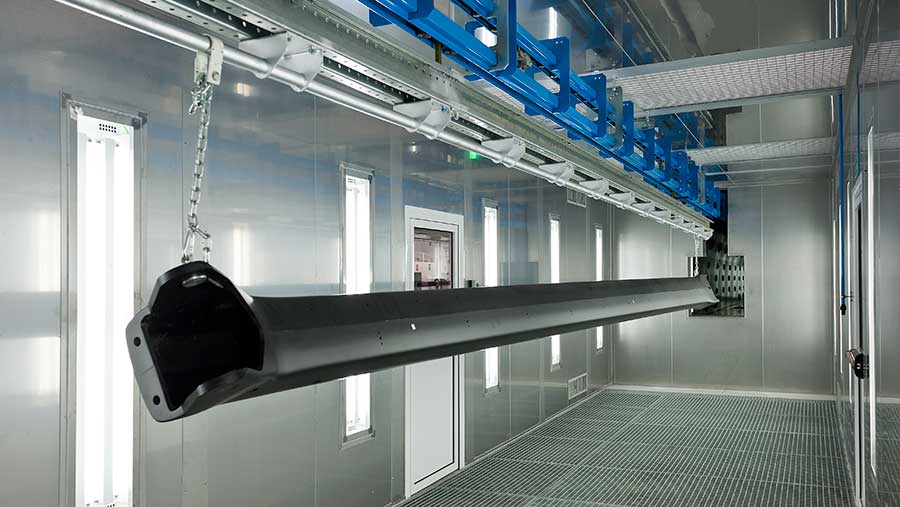