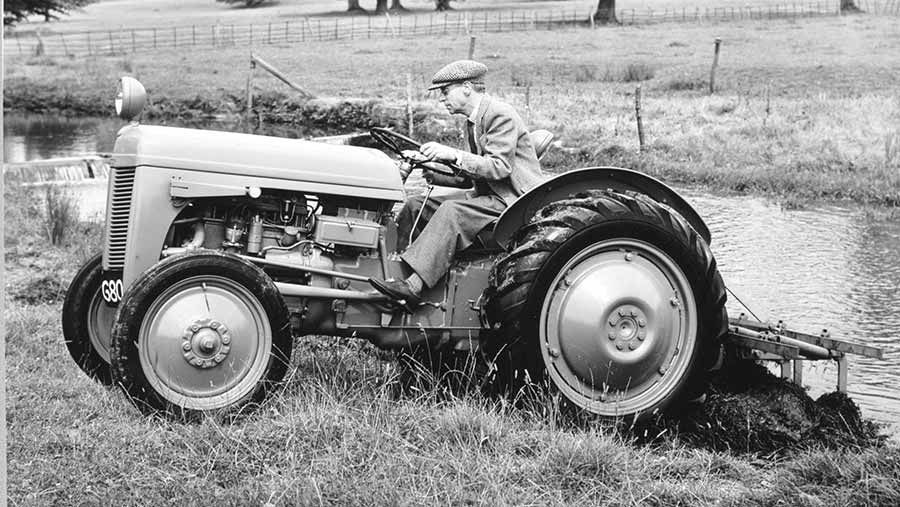 Massey Ferguson is celebrating the 70th anniversary of the start of production of its Ferguson TE20 tractor.

On 6 July 1946, the first Ferguson TE20 rolled off the assembly line at the company’s former Banner Lane manufacturing plant in Coventry in the UK.

The tractor was the brainchild of engineer and inventor Harry Ferguson, one of the founders of the present-day Massey Ferguson.

The TE20 was the first to introduce three-point linkage to tractors and is said to be one of the most important agricultural engineering developments of recent times.

Rated at only 20 horsepower, the TE20 (Tractor England) was incredibly light, small and – crucially – affordable.

More than half a million of these tractors were built at the Banner Lane plant between 6 July 1946 and 13 July 1956. To see one still working isn’t an uncommon sight.