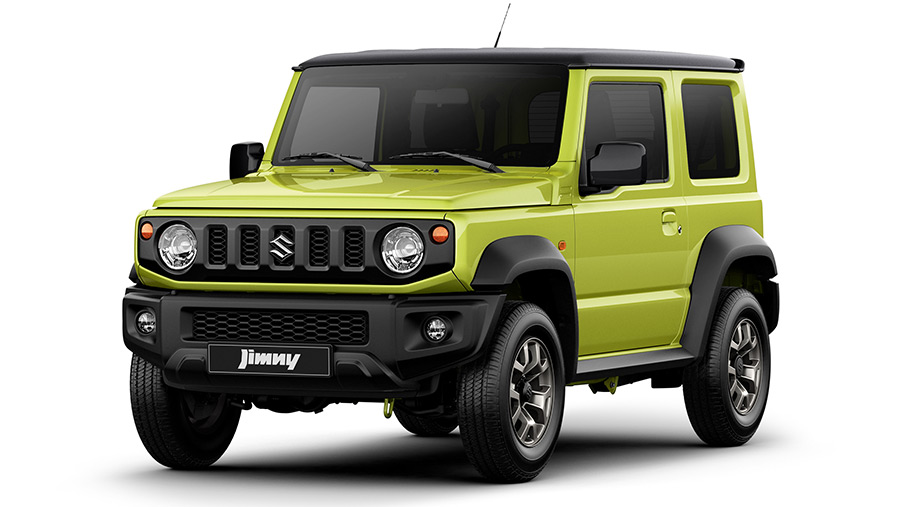 Since the first-generation Suzuki Jimny went on sale in 1970, the lightweight off-roader has made its way into 194 countries and a total of 2.85 million units have been sold by the manufacturer, which has had the small 4×4 market pretty much to itself.

So with recent newcomers such as the Dacia Duster trying to take the small 4×4 crown, it’s no surprise that the Japanese car maker has released some pre-production shots of a new look Jimny, which we’re told is “coming soon”.

Details are limited, but from the pictures the exterior looks boxier, more Vitara than old Jimny, while there’s also a whiff of mid-90s Jeep Cherokee about the front grill and headlights. 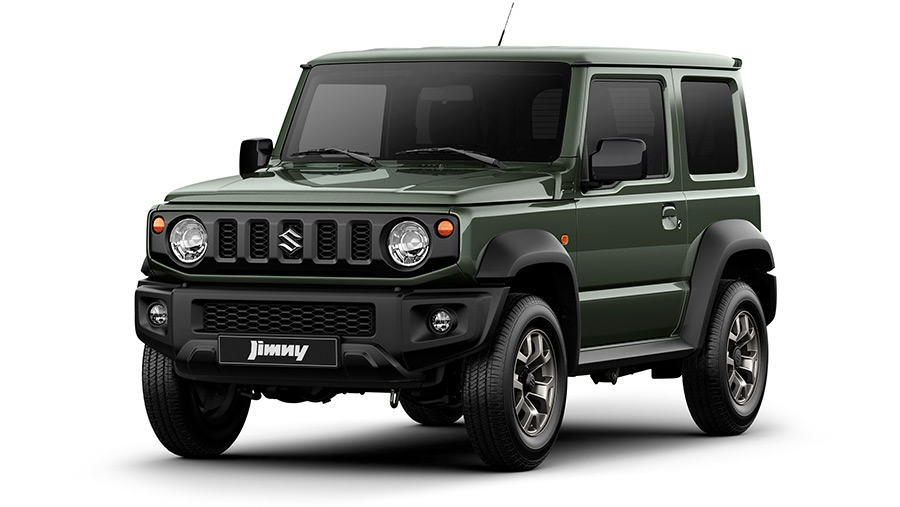 A ladder chassis will provide the bones of the truck and part-time four-wheel-drive and a low-range transfer box will be on hand should you need it.

The interior looks to be a big change from previous Jimnys and more in line with Suzuki’s other cars, with climate control and a touchscreen to house all the settings.

Colour choices appear to be in single or two-tone, with Kinetic Yellow and Metallic Blue being the brightest of the bunch, although we’re told this may change as the spec options will be different from European models.

There are no prices or spec levels but we wait with bated breath to see the fourth generation of this small and much-loved 4×4.