Farmers Weekly has been sent the following series of pictures which show the problems encountered by Gwyn & Stephen Jones from Shabbington in Buckinghamshire when a Claas Lexion combine sunk into the sodden ground.

The combine belongs to a local contractor who had been called in to help get the crop of oilseed rape cut before it rained again.

A team of five tractors and nine men worked for eight hours each to try to pull the combine out, but to make matters worse, four of the tractors also got stuck.

Fortunately the fifth tractor managed to pull the others out when a 40ft chain was brought in and connected to all.

It was then that they could attempt to pull out the combine, which was finally successful after hours of aggravation and damage to the standing crop, not to mention the mess it left behind. The combined effort of the tractors amounted to 550hp. 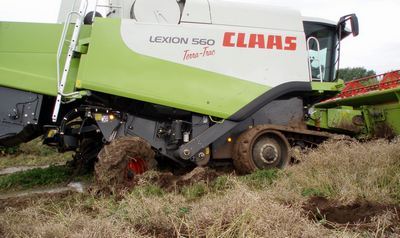 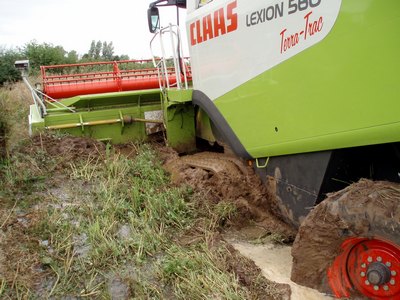 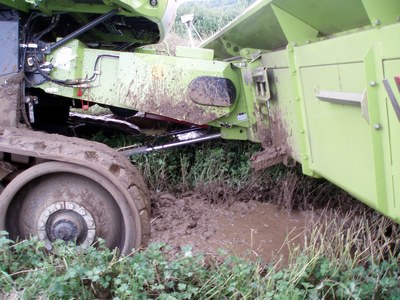 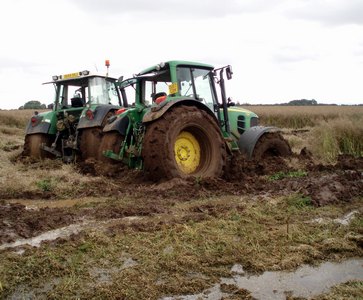 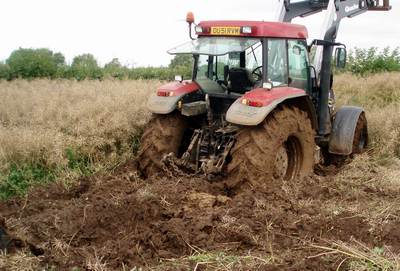 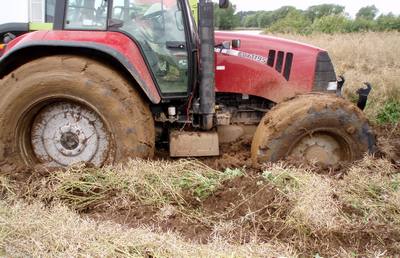 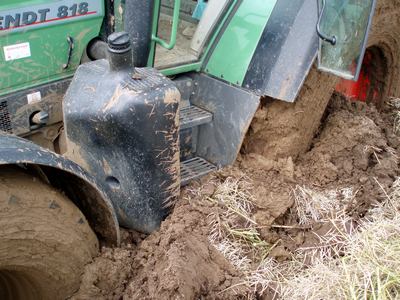 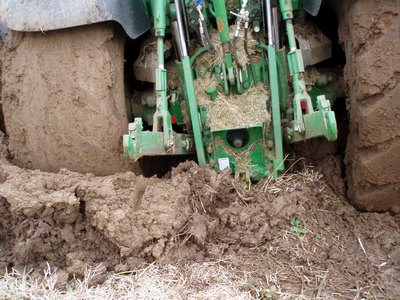 For more amazing picture from the floods visit our Harvest Highlights picture gallery.