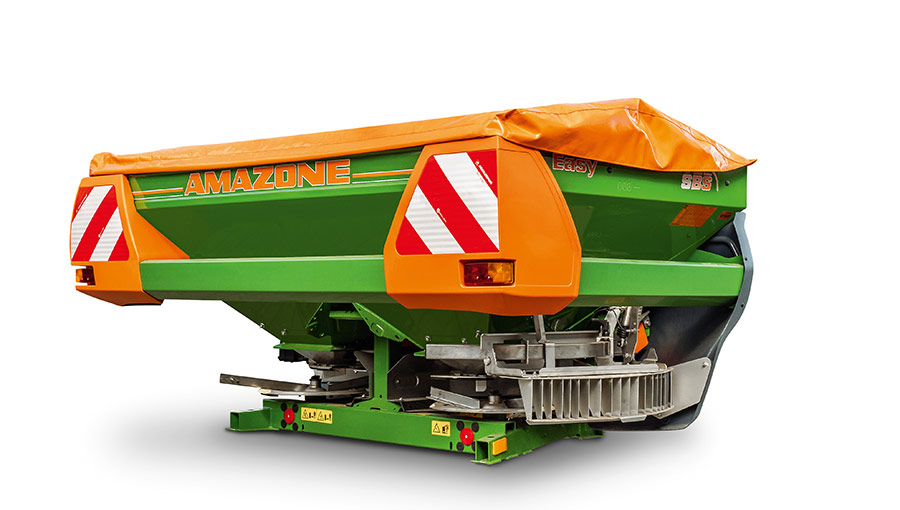 For its popular ZA-M twin disc spreaders, Amazone has built an EasySet in-cab computer that offers simple operation of the spreader. 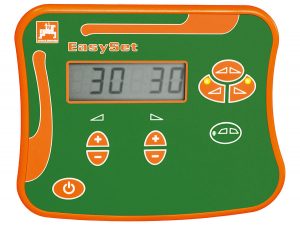 From the terminal, the operator can electronically control the shutter slides, which is handy on a headland as each aperture can be adjusted at the press of a button.

LED lights on the terminal indicating whether the slides are open or shut.

Application rates can also be adjusted on the move and to individual sides to match the rate to the crop below.

No hydraulic services are needed for the new box, with only one electric cable required.

There is also a limiter boarder spreading device that works via LED lights in the EasySet box, however this does require a double acting spool valve.