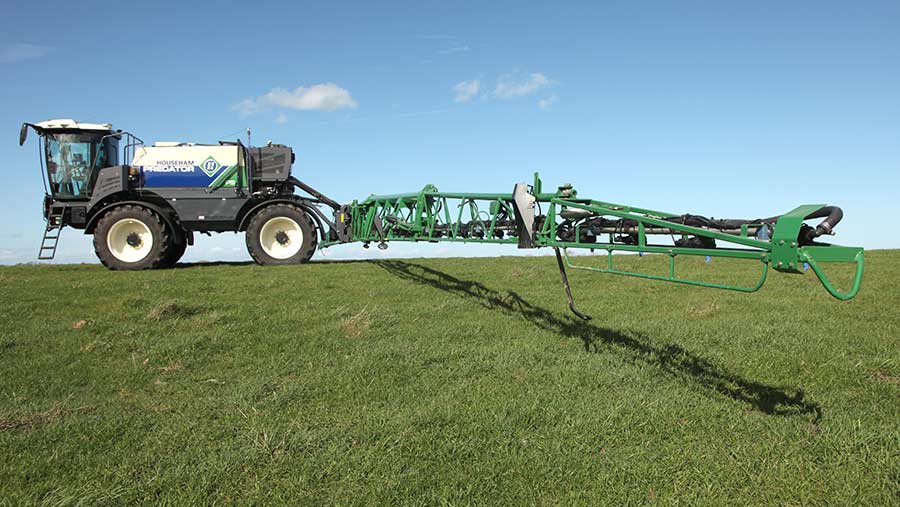 We asked five operators to run through the good points and bad points of their self-propelled sprayers and explain why they picked them. This time we’re focusing on British-built machines from Sands, Househam, Chafer, Landquip and Bateman, all with tank sizes of between 4,000 and 5,000 litres. 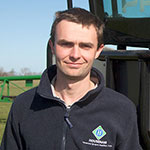 We took delivery of a 5,000-litre, 36m Househam Predator in November, replacing our 24m AR3000. I wanted to go wider to boost output and allow me to go slower when needed.

Also, with tight application windows, I like to make sure the crop gets the product when it needs it. We’ve moved to liquid fertiliser, so the stainless-steel tank was also needed.

The farm has had Househam sprayers since 2002. We had an Agrifac on demo to try against the Predator this time, but when you compared the two with similar spec, it was about £80,000 more.

There are a few Fendt/Challenger Rogators around the area, but they always seem to have fitters’ vans parked beside them, so that put us off.

Horsch seem to be gaining popularity, but the boom fold above the cab and is a bit high for some of the tight spots we have to negotiate.

The Househam is the lightest in its class at 10.4t – about 2t less than a Rogator – so travels well and reduces compaction risk. We also like that its built in Britain. 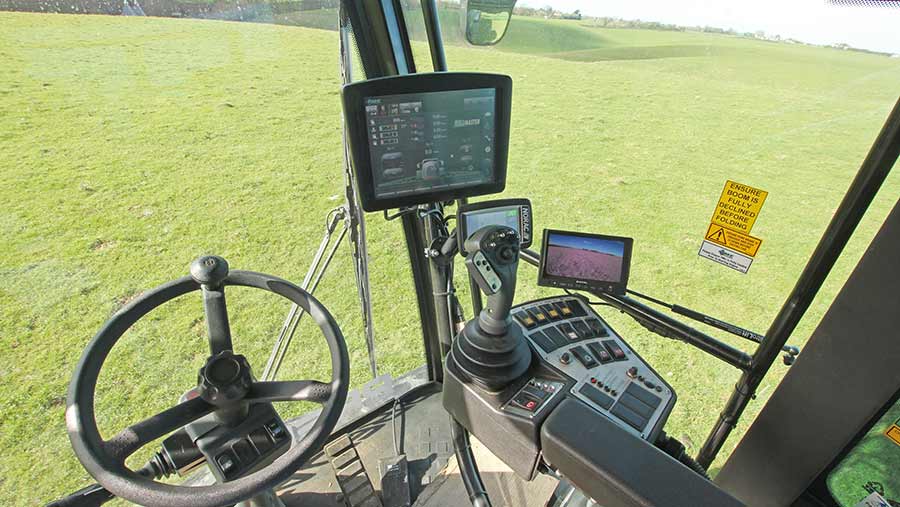 The RTK autosteer with individual nozzle shut-off has improved accuracy and should result in less chemical use.

The tri-fold 36m boom has variable geometry and a Norac levelling system, so is kept at the right height when travelling across our undulating land.

The Predator’s hydraulic suspension, rather than air, has improved ride and the Househam Intelligent Transmission system (Hits) with cruise control is very easy to use. Once in field mode it will regulate speed for you, with three operating modes – normal, power and eco.

Flicking it to “power” gives a boost travelling up banks and eco runs at low revs to save on fuel.

The Total Machine Control (TMC) V5 touchscreen has everything in one place, while there is a panel that allows you to control everything from the filling station.

We did have one on the old AR, but this one allows you to start boom flush, tank wash and tank rinse from outside the cab. Concerns had been raised with Househam about the tank not emptying fully on previous models and this has been sorted.

This is much better than our previous AR-series, where it sat between the tank and the boom mast at the back. A 50kph word speed is useful as some fields are a 14-mile trip, so this reduces the time spent on the road.

A common problem on sprayers is lack of storage and the Predator is no different. There is a small clothing locker located near the steps, but there is nowhere to keep any spare nozzles, nozzle bodies or any other parts you might need out in the field.

I’ve got my own in the space behind the cab, but it would be good if Househam sorted this themselves.

One thing the Agrifac had was hydraulically adjustable track width, whereas ours only has manual adjustment as the chassis on the Predator is a complete redesign, so it isn’t offered as an option yet.

The only other issue is the cab steps. When you stop the machine they fold down, there is nothing to dampen the swing and they overextend before coming to a stop.

It is quite aggressive and could give a painful hit to someone’s shins if they were stood close enough.

The sprayer hasn’t done many hours yet, so hasn’t been truly tested. The only problem we’ve had is a minor hydraulic oil leak. It was difficult to find out where it was coming from, but we located it to a faulty hose connected to the transport lock and it was quickly fixed.

In the past we have always had good service from Househam, with any parts ordered arriving the following morning and the technical guys are always on the end of the phone to help with any problems.