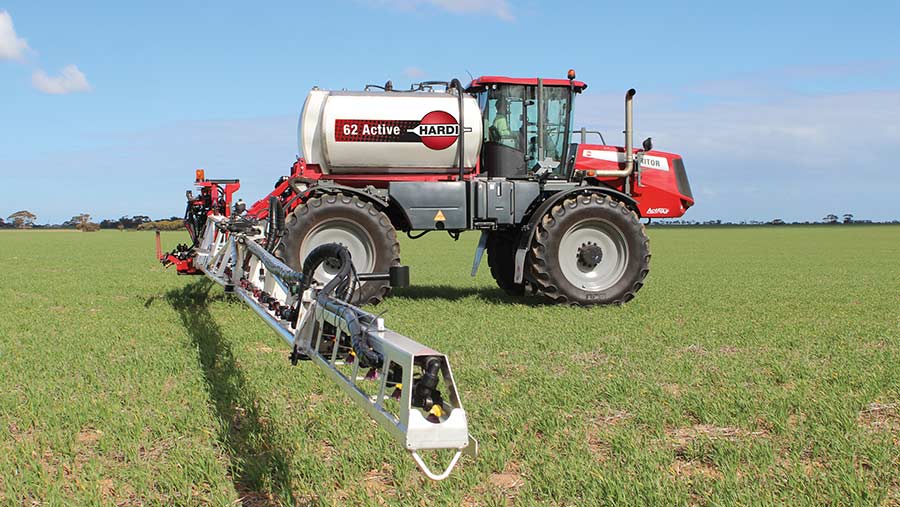 Sprayer firm Hardi has announced that it will be running only Cummins blocks in its self-propelled sprayer range.

This sees an end to the Deutz engines previously used to power the Alpha models, with Hardi stating the move is in preparation for emissions regulations due to hit the industry in 2019 and 2020.

Hardi will take the first delivery of the new engines, that are built in Darlington, later this year. 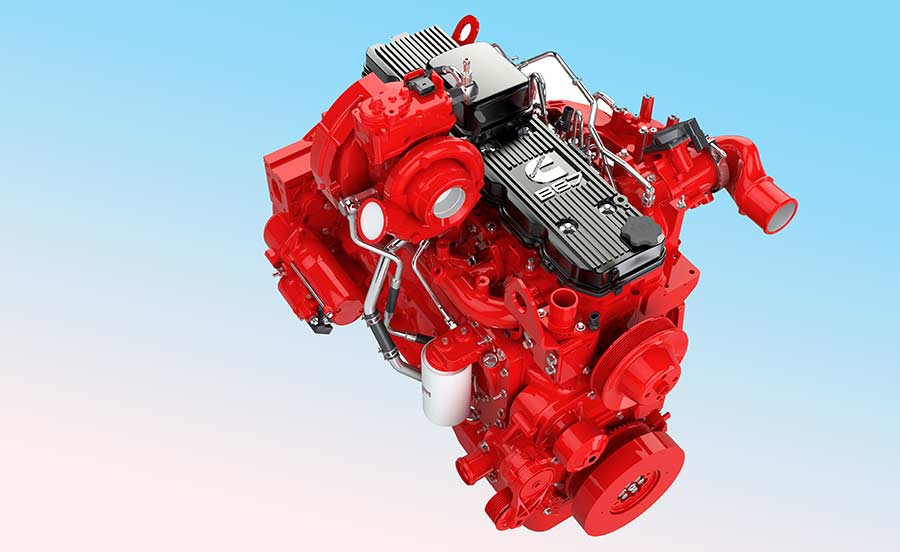