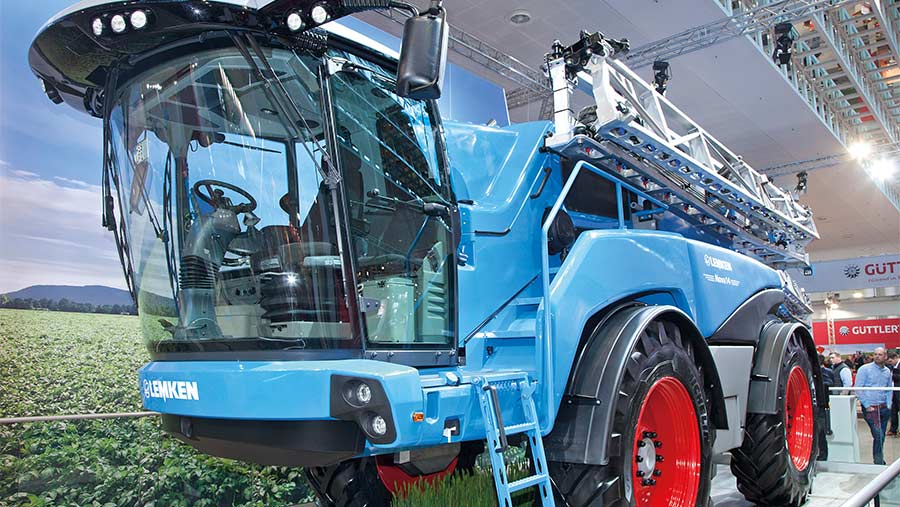 Lemken has announced that it will end sprayer production from the end of this year as it looks to focus its resources on the development of new cultivation and drilling technology.

Despite unveiling a new self-propelled machine at last year’s Agritechnica show, the German manufacturer has found it difficult to gain a solid foothold in a notoriously competitive market since it started 10 years ago.

Buyers will be able to place orders for new machines until the end of this year, while those currently running a Lemken sprayer have been assured that they will have access to replacement parts and full customer service.

The sprayer factory will be converted and expanded to house a precision drilling line – a move that underlines the firm’s efforts to add more high-tech equipment to the product range.

Two years ago, the company also purchased Dutch hoeing specialist Steketee, which it hopes will speed up its progression in the mechanical weed control and band spraying market.