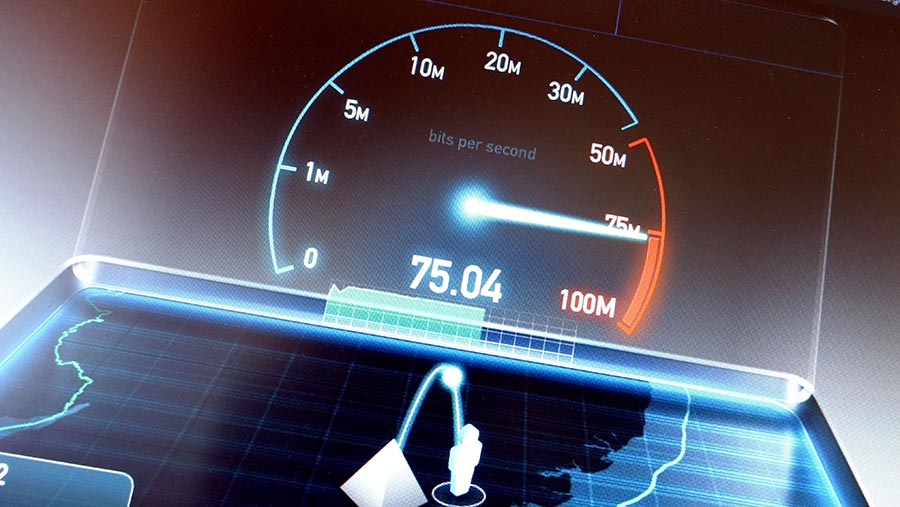 The Chancellor of the Exchequer is expected to announce extra funding to help improve rural broadband as part of his autumn Budget.

Philip Hammond will deliver his last Budget before Brexit at 3pm on Monday, 29 October and has reportedly earmarked £250m to help install fibre internet connections to rural schools, libraries and other publicly owned buildings.

It is believed that once the high-speed cables are laid to these ‘hubs’, residents and businesses will be able to seek connections to their own homes and premises.

Mr Hammond told The Sunday Telegraph: “Broadband is to the 21st century what roads were in the 20th, railways in the 19th, and canals in the 18th.

“It’s the network infrastructure that will make this country work.”

The news is likely to be welcomed by the farming industry and campaigners for rural business.

Ensuring the rollout of superfast broadband to all farmers, growers and rural communities is one of measures set out by the NFU in its pre-budget submission.

The union argues farmers and growers need access to reliable broadband and mobile services to ensure they can remain competitive, productive and innovative in a digital age.

Meanwhile, rural businesses will also be waiting to see if they might benefit from plans to offer business rate relief to nearly 500,000 small businesses.

Press reports suggest the relief will be targeted at small high-street retailers, who are feeling the squeeze because of online competitors.

It is reported the relief could knock a third off their business rate bills.

Mike Cherry, national chairman of the Federation of Small Businesses, said the move would be a welcome step.

But he added: “To make a real difference to every high street, this relief needs to include hospitality and service businesses, not just retailers, and we will be looking forward to hearing more details from the government on this.”