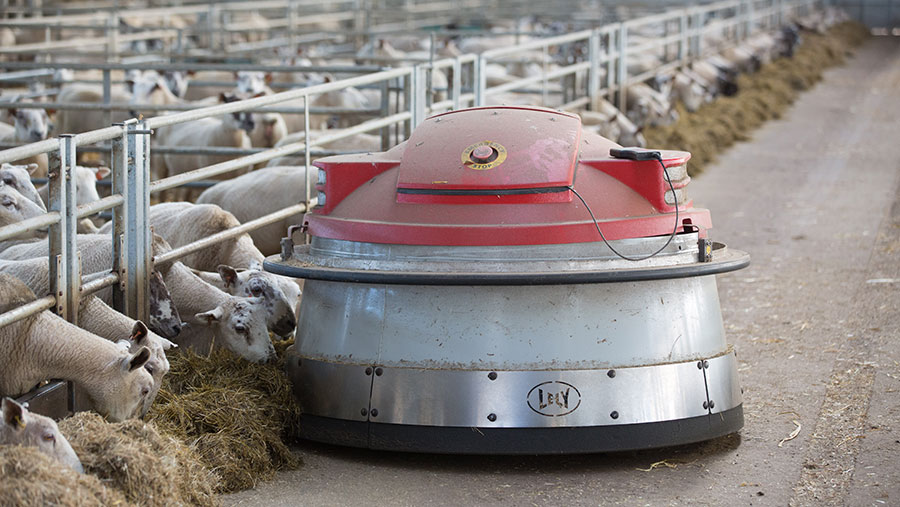 A £90m government agri-tech fund has been launched to help more farmers benefit from robotics, artificial intelligence and data science.

The funding – delivered as part of the Industrial Strategy Challenge Fund – was announced by business secretary Greg Clark at the NFU conference in Birmingham.

It aims to bring together robotics, AI and earth observation technologies to improve supply chain resilience across the agri-food sector.

At the same time, innovation would be critical to meeting the increasing food demands of a growing population, fuelling rural growth and creating high-skilled jobs.

Mr Clark said: “Farming is foundational not just to our economy, but to our country.

“Providing the food and drink we live on and stewarding the countryside that is so much part of our national and local identity means there is no more essential industry.”

Examples of technological innovations included the Croprotect app, which helps farmers to protect crops from pests, weeds and diseases.

Mr Clark said: “We need to help make the conditions right for investment in the future.”

This will include the creation of Translation Hubs, bringing together farmers, scientists and centres for agricultural innovation to apply the latest research to farming practice.

The investment forms part of the government’s industrial strategy, which sets out a long-term plan to boost the productivity and earning power of people throughout the UK.

The strategy seeks to raise public and private investment in UK research and development to 2.4% of GDP by 2027.

The industrial strategy white paper announced £725m of investment through the fund in cutting-edge technologies to create jobs and raise living standards.