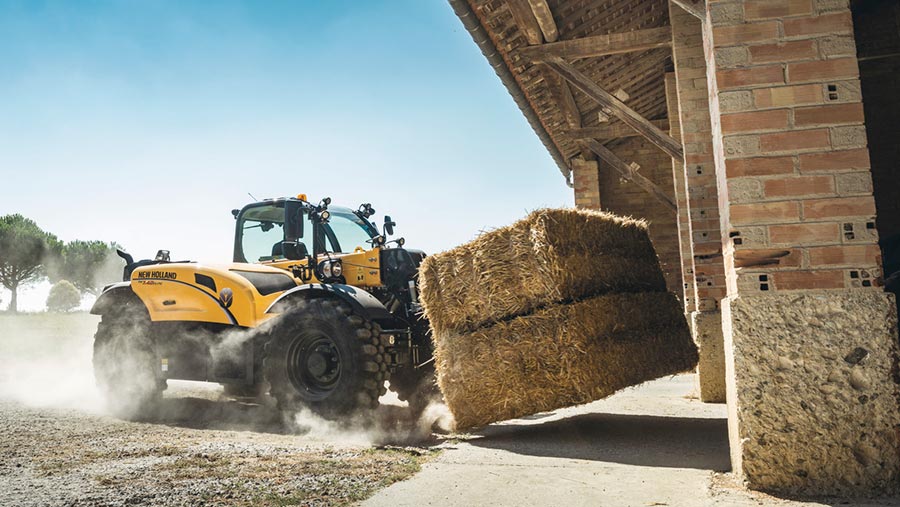 New Holland has officially launched a range of implements that takes it another step closer to its aim of offering a one-stop farm machinery shop.

After trying and failing to buy the Kverneland Group in 2012 (when it was outbid by Kubota), the company eventually managed to add grass and cultivation lines to its range by securing a deal to purchase financially challenged Kongskilde in 2017. 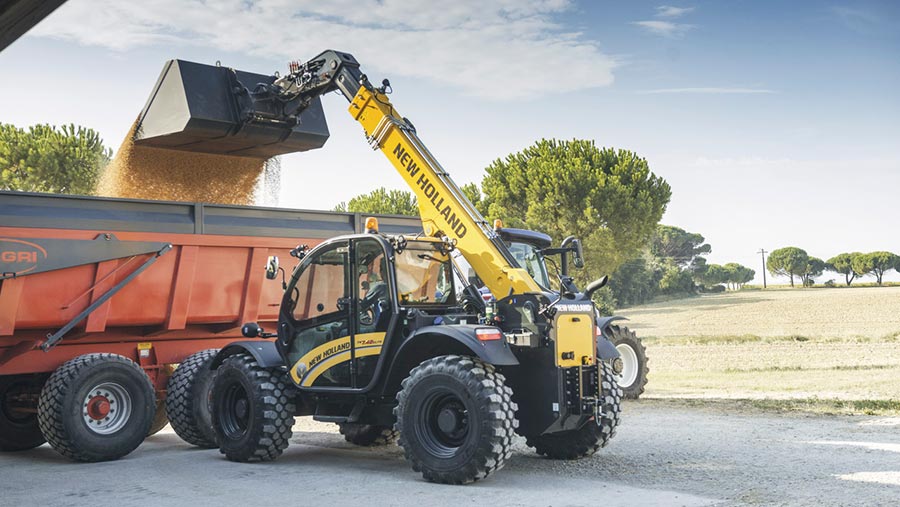 And with almost two-thirds of Europe’s farm machinery market involving grass kit and its associated spare parts, New Holland is understandably keen to press on and get the equipment into dealerships.

However, some of the more specialist items – diet feeders, trailed foragers, boom fertiliser spreaders and stone collectors – will remain red-painted in the short term. 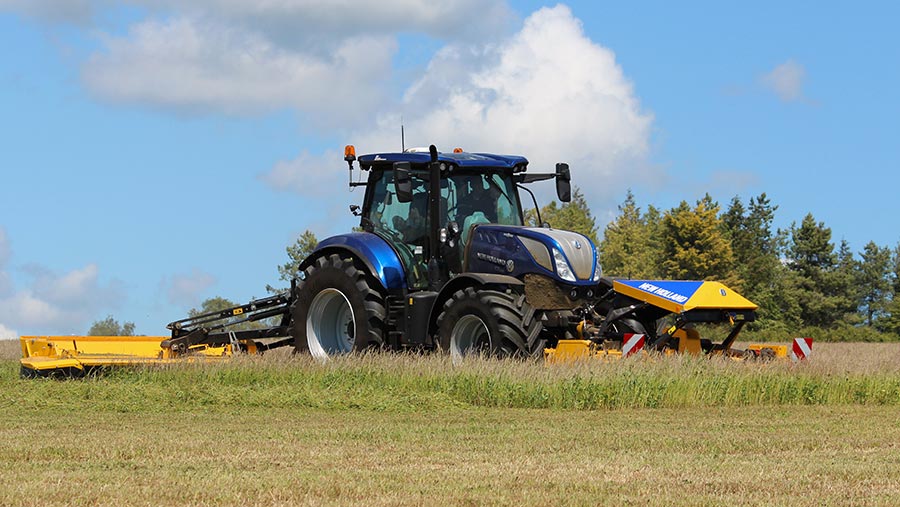 The company is also keen to build on its current offering, with a four-rotor rake and more sophisticated drills likely to be pretty high on the priority list. 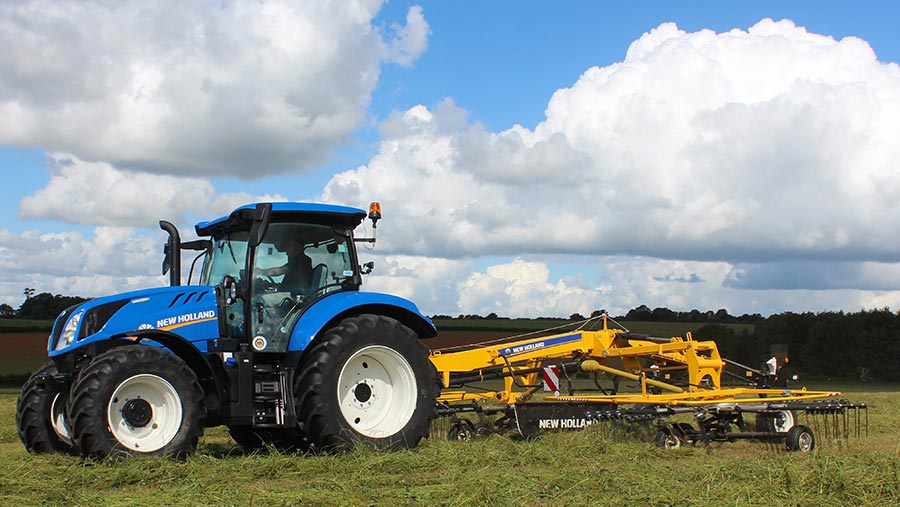 New Holland and Case are assembling a range of techie products to sell under their newly established AgXtend banner.

Most of the precision farming items involved have been seen in the UK before, but the CNH brands are hoping to better the efforts of their predecessors by making the most of their established dealer networks.

The company is keen to play a central role in the potentially lucrative business of processing data provided by crop and soil sensors, so has signed exclusive European distribution deals with a handful of small manufacturers that build information-collecting kit.

The range includes Fritzmeier’s Isaria sensor, which measures crop biomass to make decisions on nitrogen application rates as the tractor travels through the field. 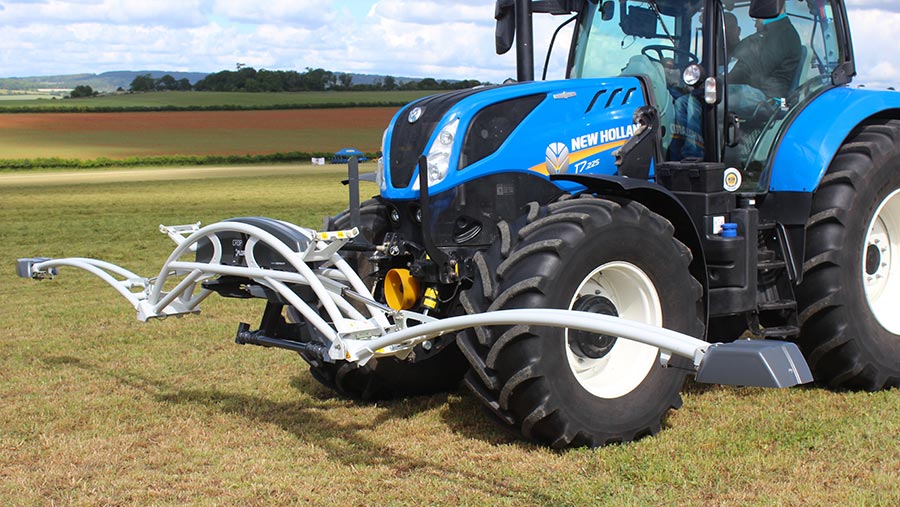 There’s also a topsoil mapper built by Austrian firm Geoprospectors, which was briefly (and fairly unsuccessfully) sold in the UK by Soyl.

It has a contactless sensor that measures variations across a field, such as soil type, compaction, water-holding capacity and stone content, and can potentially be combined with a subsoiler to provide variable-depth cultivations.

Other items in the AgXtend portfolio include soil, rain and weather sensors, as well as Zasso’s zapper that uses electricity as an alternative to broad-spectrum herbicides for tasks such as potato haulm desiccation.

The XPower transfers pulsating electricity at a particular frequency through the plant for a short time, destroying its vascular bundle (cells that transport water and nutrients). Each applicator is capable of generating up to 7,000V.