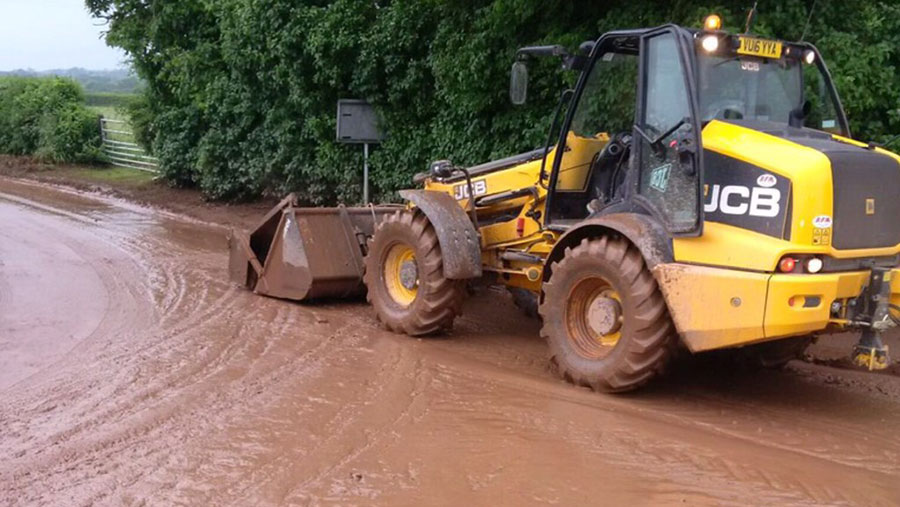 Satellite technology is being used to target sites where soil water runoff is causing problems to the environment and country roads.

Rainfall, which is more extreme and sporadic than ever, washes away soils. 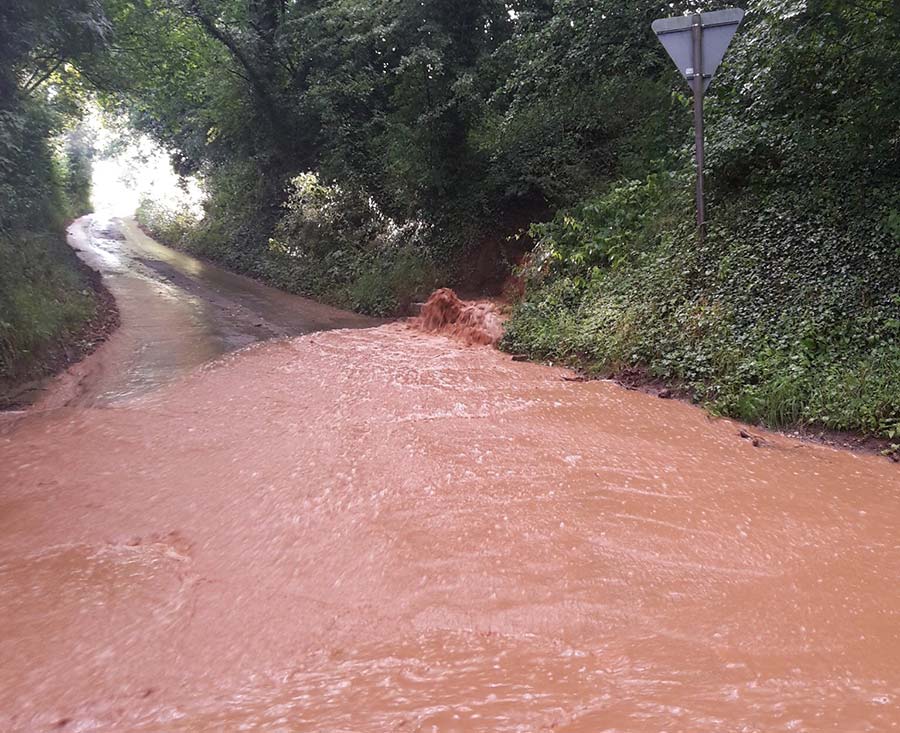 Soil water runoff has become a large threat for the River Wye in Herefordshire, for example.

The county’s sandy, red soils are mobile in water, increasing the chance of extreme runoff in heavy rain.

Heavy rain in Herefordshire last week led to a number of pollution incidents caused by soil running off into rivers and large quantities of mud washing on to the county’s roads, resulting in hazardous driving conditions.

Dave Throup, the EA’s Herefordshire environment manager, said: “Agricultural pollution and soil runoff is a significant problem, which is why we are using targeted patrols and a number of other methods to try to tackle the issue.

“Working with our partners from Herefordshire Council and Natural Resources Wales, we can identify those sites that pose a risk to the environment and work with farmers to prevent pollution incidents happening in the first place.”

The EA and Herefordshire Council are reminding landowners of their responsibilities regarding this problem.

Pollution incidents to find the source of runoff, stop the problem and understand how best to reduce any impacts on local communities and the environment will always be investigated, the EA said.