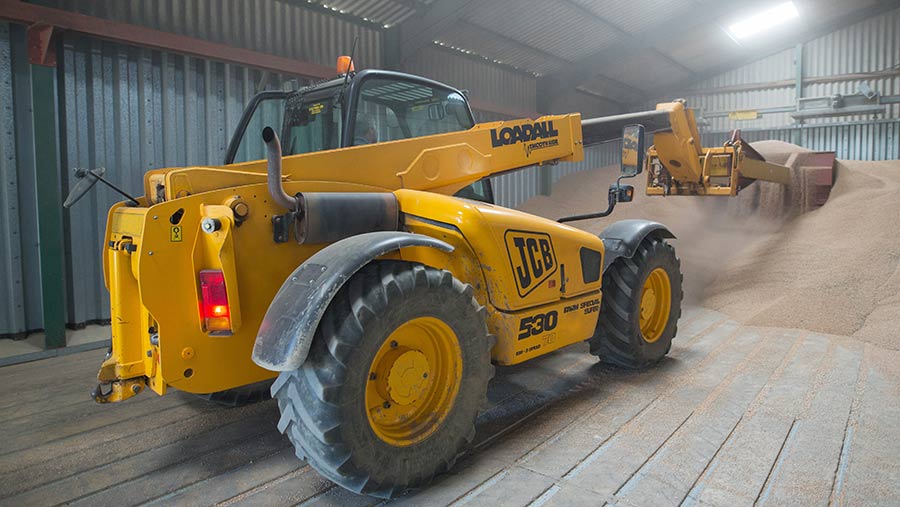 JCB has been granted a preliminary injunction by a French court against competitor Manitou to stop the French firm from building telehandlers featuring a patented device.

The ruling by the judge at the Court of the First Instance in Paris means Manitou cannot build, sell or lease telehandlers with this device and it has been ordered to cease using it by 13 March 2019. In response, Manitou says it discontinued these models in August 2017.

JCB has patented the Longitudinal Load Movement Control (LLMC) system, which has sensors that monitor weight being retained on the rear axle. If they detect the axle weight reducing past a set threshold, the system gradually locks the hydraulics until they can’t be used, thus preventing the machine from tipping forward.

The patented feature in question on JCB’s LLMC systems disengages the device while the machine is moving to prevent the handlers locking the hydraulics unnecessarily and giving false readings of imbalance when it travels over rough ground.This is the detail that the French court has deemed to be a JCB patent used on Manitou handlers.

The Nantes-based maker will also have to pay the court costs for the case. Manitou has appealed the decision.