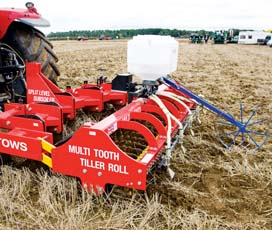 The Tillage Event is moving to a one-show-a-year format and adding new features to make it more relevant to 21st century farming.

First held in 1992, it has become Britain’s best-known working cultivation demonstration, giving farmers a chance to see tillage and drilling kit in action. It regularly attracts between 3,000 and 4,000 visitors and has traditionally involved two events each year – one in the southern half of England and the other in northern England or Scotland.

However the Agricultural Engineers Association, which organises the event, has decided to concentrate on a bigger, single event that will move around the UK from year to year.

The first Tillage-Live event takes place on Wednesday 14 September at Landmead Farm, East Hanney, Abingdon. There will be 55ha (140 acres) of stubble to cultivate, with more than 100 different machines from all the main cultivator and drill makers expected to be in action.

Visitors will notice several other changes to the event. For a start, the name will change to Tillage-Live. More importantly, there will be a new demonstration arena where farmers can see a range of machines running one after the other. This is on top of the normal manufacturers’ plots.

There will be four separate areas where heavy cultivators, light cultivators, ploughs and drills will operate. Equipment will make a pass on stubble or pre-ploughed land, this will then be left for the whole demonstration for farmers to view.

Another new facet to the show is the GPS Drive-it area. This is a 2ha area where farmers can drive a variety of tractors with different guidance or autosteer equipment. It gives visitors a rare chance to get hands-on experience of this increasingly mainstream technology.

As last year, there will also be a full turnout of self-propelled and trailed sprayers from some 15 manufacturers. It’s a chance for farmers, contractors and their staff to drive the machines around and get a feel for how they handle.

Farmer Weekly is the official media partner for Tillage-Live 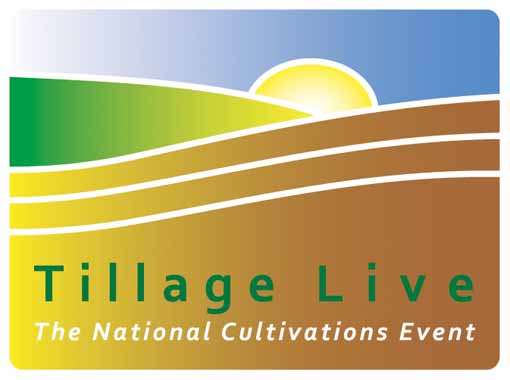