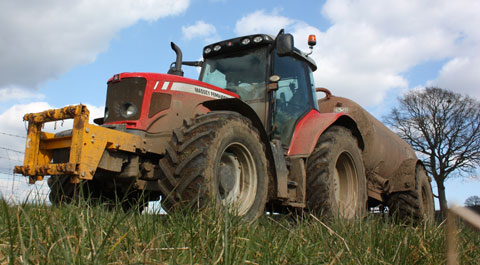 The market for second-hand machinery could barely be more competitive than it is right now.

Soaring prices for new kit and a favourable exchange rates have dragged used kit values up to the point where the prices paid are often close to the figures that those machines originally sold for when new.

So it’s no longer an insignificant sum required to secure a 4,000 to 5,000-hour workhorse. That means there’s more reason than ever to carefully scrutinise the machines in the running.

Between them, Andy Doel and his father Tony have been selling used tractors and combines for some 40 years. 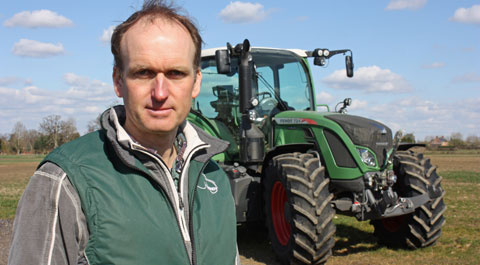 Based near Trowbridge in Wiltshire, Southwick Tractors has gained a reputation for dealing in top-end machinery both here in the UK and for export. Farmers themselves, they know the importance of having reliable up-together kit and the headaches that can be had when you’re sold a pup.

“There’s nothing worse than shelling out a big lump of cash on something that appears to be in mint condition only to find when you get it home that it’s a dog,” says Andy.

“But there are ways to avoid dodgy second-hand buys and that starts with the price – if it seems too cheap, it probably is.”

In many ways the world-wide web has revolutionised the way we buy used machinery. Rather than just depending on the stock in dealers’ yards within a 15 mile radius of the farm, there’s now so much more choice.

But there are plenty of sharks out there ready to take advantage. The number one rule is to make sure you go and see the machine.

If you’re serious about buying it, before you take the trip to go and see it, ask to be sent scans of the registration document or ask for the reg plate. That way you can do a bit of homework by phoning the previous owner or the DVLA to see that it is exactly what it is advertised as.

Never part with any cash until you’ve seen the machine in the flesh.