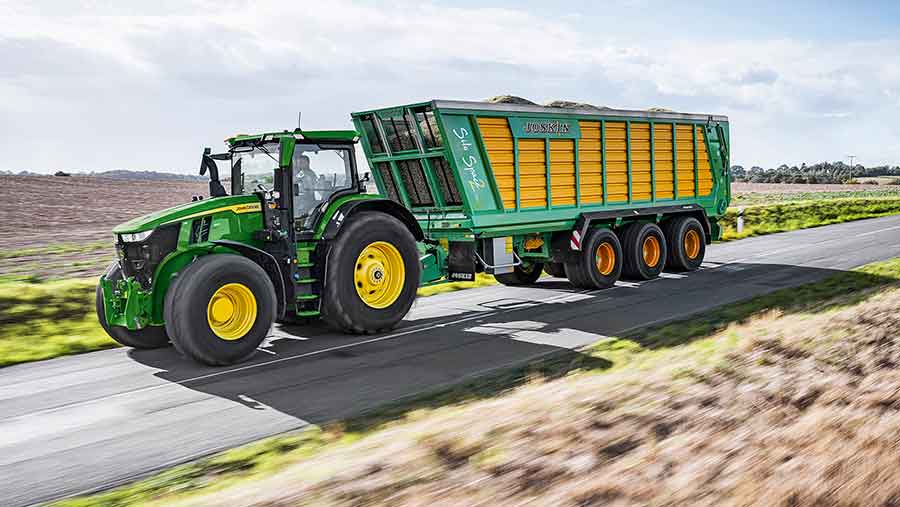 However, the company says it won’t be offering the cheaper Directdrive transmission on these models as it wants to keep a “clear product differentiation between 6M and 6R”.

Buyers will also have the option of using basic Autotrac guidance features in the A-pillar screen without investing in a purpose-built monitor. This could save around €3,500 (£3,160), says Deere, but the slimmed-down version inevitably limits the number of features available. 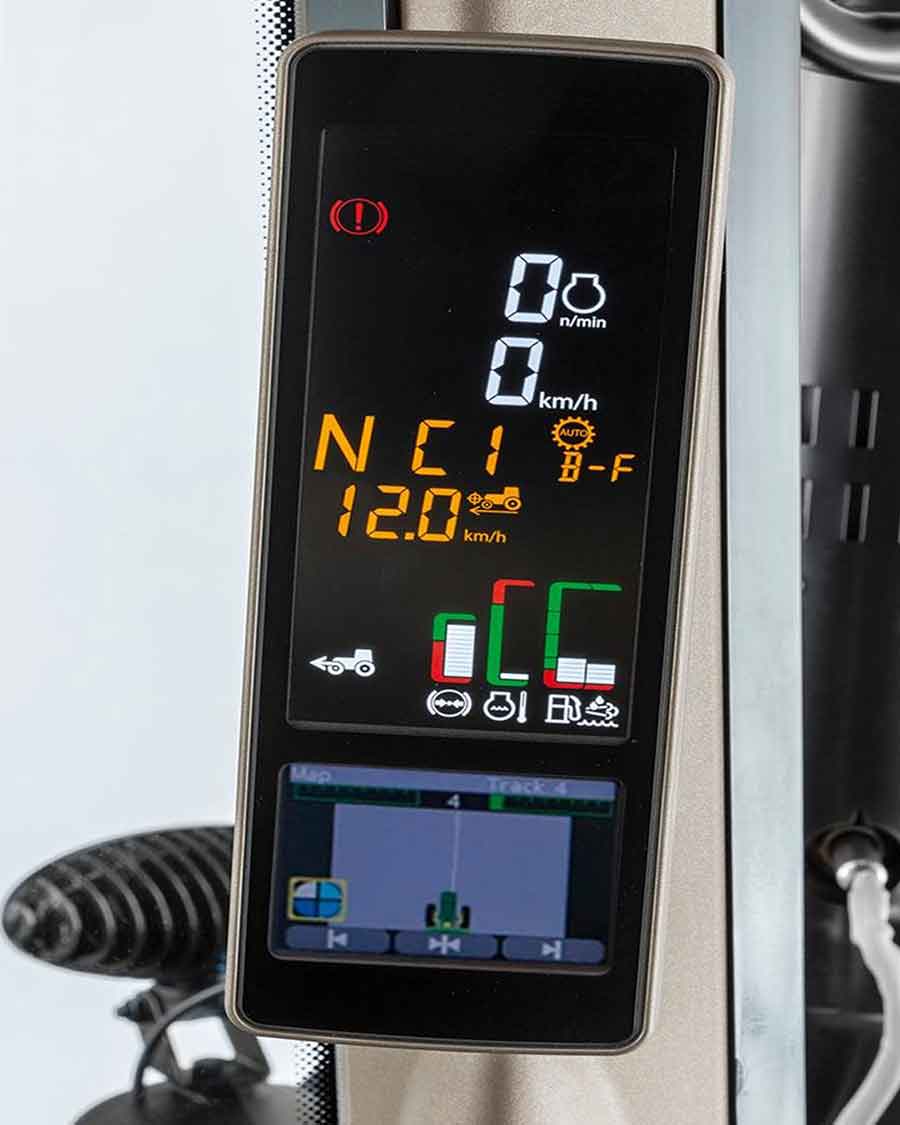 It will no doubt serve as an appealing compromise for those occasional GPS users, wishing to drive in a straight line and store up to 10 tracks in the memory while saving a few quid, along with a bit of cab clutter.

Deere is also in the midst of a full-scale company restructure. This will see it change its business model to focus on supplying farmers with everything needed to grow the crops for 12 months, including implements and broader farm technology, rather than simply being a machinery builder.