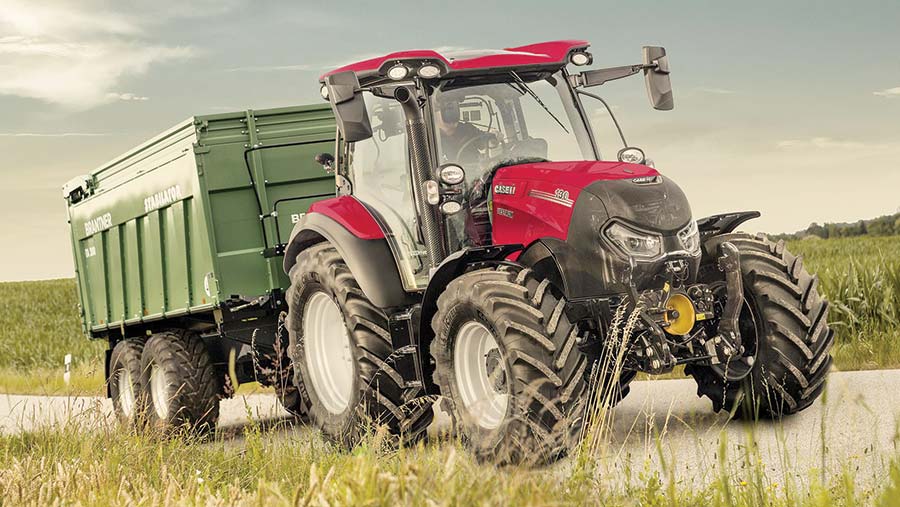 After proudly launching its new Versum models at Sima earlier this year, Case-IH has had to make a rather sharp about-turn and change the name to Vestrum.

The original name choice apparently irritated Valtra, which complained it was too similar to its powershift gearbox, Versu.

The cock-up has apparently been a significant inconvenience to Case, which had already printed vast quantities of marketing materials and sales brochures including the old name.

The 100-130hp range will have exactly the same CVX transmission, engine and spec levels as the originally launched Versum models, and delivery for tractors already ordered will still be fulfilled.