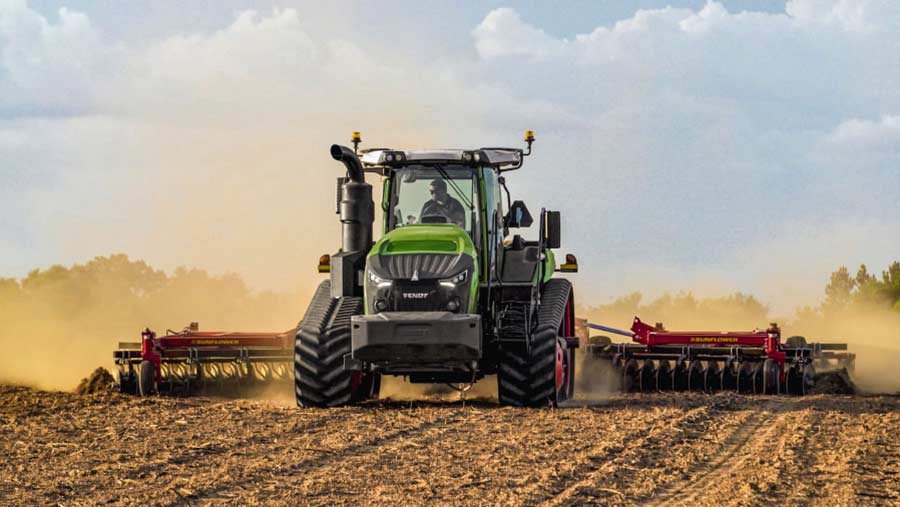 Fendt has completed its redesign of the Challenger tractor range it inherited in 2017, sticking a Vario box and a new engine into the biggest 1100 tracked machines.

The revamp of these high-powered tracklayers was no forgone conclusion, given the niche market they occupy, and Fendt would have been keeping a close eye on the success of the smaller 900 MT series to deem the investment worthwhile.

The company has stuck with the four-model line-up, with slight power hikes on each unit. Though Fendt has decided against using the 12-pot Agco Power engine that was in the old machines, instead choosing a MAN six-cylinder, similar to the block used in the 1000 series tractors.

Fendt has resisted tweaking its Vario gearbox too much, with the bones similar to the transmissions on the smaller tractors. The only discernible difference is the two hydromotors on the rear axle which can swivel independently of one another.

This means that at high speeds, one of the hydromotors is disconnected to remove any drag, with both helping out when in the field. Gone is the 16×4 powershifter familiar to many Challenger users. 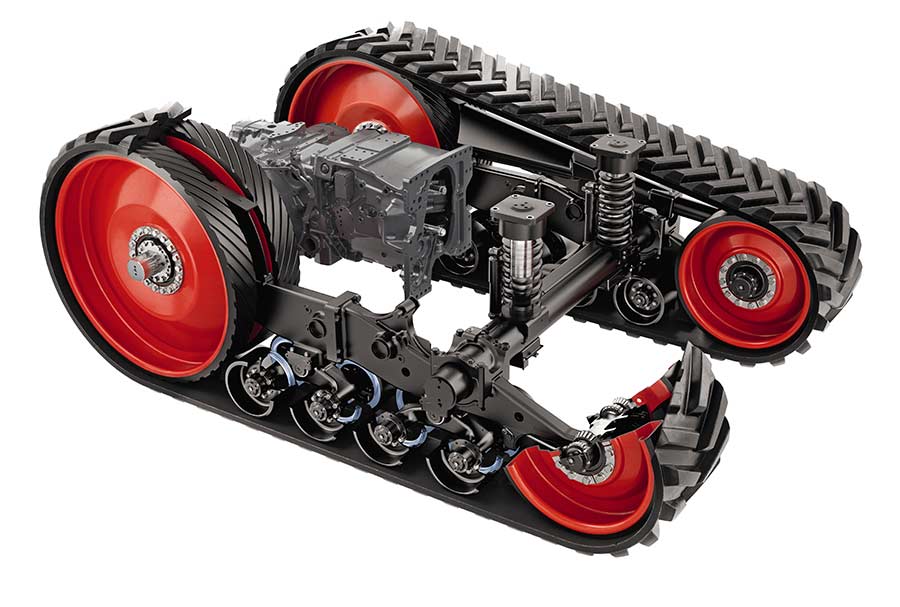 Technology from the smaller tracked range has worked its way to these new machines, including Smartride suspension. Smartride+ uses two rams to control weight shifts during work and has the option to drop the nose of the tractor to help connect front weight blocks.

The ride is also helped by four mid-rollers – one more than the 900 MTs – that use a polyurethane connection and are said to be more resistant to heat and tearing.

The old cab, which was effectively an inherited Challenger unit with Fendt stickers, has been ditched in favour of the same box that appeared on the smaller tracklayers a few years ago.

Buyers may be disappointed not to see the new Fendt One design added to the premium machines, but users do get the familiar 10.4in touchscreen Varioterminal and the full-sized joystick, rather than the slimmed-down Power-spec version used on the 900 MT.

The Fendt One concept will no doubt work its way up to the 1100s in the coming years, as long as sales justify the investment. 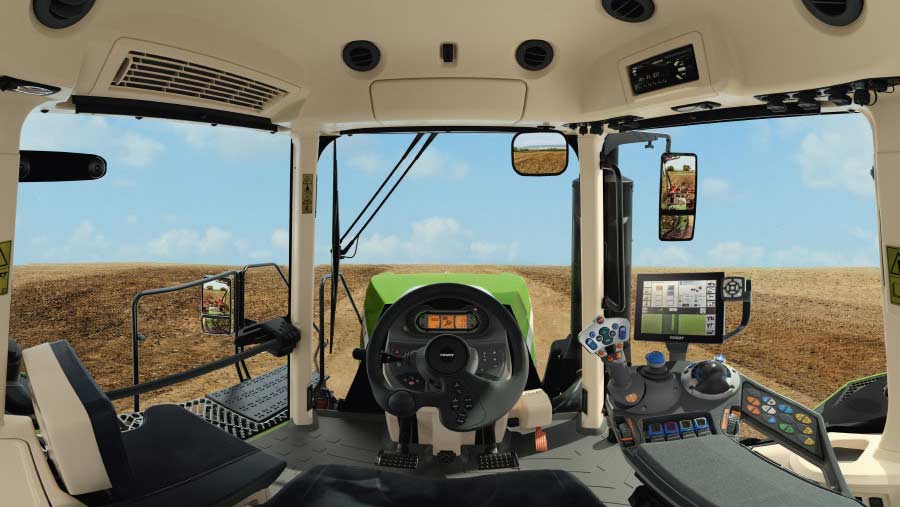 Fendt’s Varioguide can be added, with accuracy from 20cm down to 2cm, depending on the system. Users are able to choose between systems from Trimble, which has functions such as Rangepoint and Centrepoint to bridge signals for up to 20 mins, and Novatel, which had the potential to lock on to up to 30 Chinese Beidou satellites.

At the rear, the 1100 series has been given a swinging drawbar that has 28deg of movement in either direction, which Fendt says allows the implement to run true with the tractor. There is also the option to swerve around obstacles that creep on to the edge of the run, without steering the tractor away from its path.

There is also a pivoting rear power lift for the three-point linkage that has a radius movement of 12deg in both directions. Fendt says this also helps for irregular shaped fields, as the ins and outs of work can be reduced in size, and that fuel consumption can be reduced.

Ballasting options include the rear drive wheels, front weights and idler weights depending on the task at hand.

Prices and availability are yet to be announced.