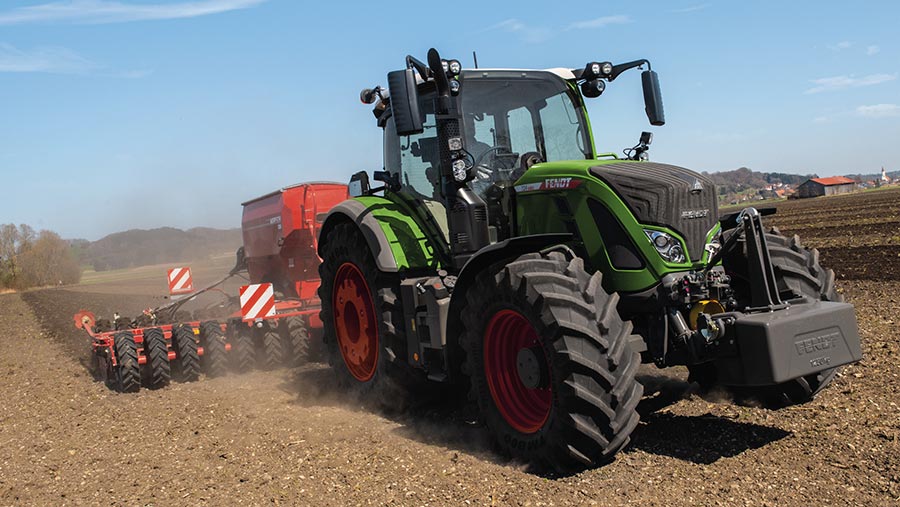 Fendt revealed a glimpse of its futuristic Fendt One cab design back in July last year, and the firm has now released more details on what operators can expect and how each spec level differs.

The Fendt One cab is available on all four 300 models and the six 700 Vario machines, in all four spec levels from Power though to Profi Plus.

All options on both series can be ordered now, apart from the 300 series in base spec Power, which will come in January 2021. 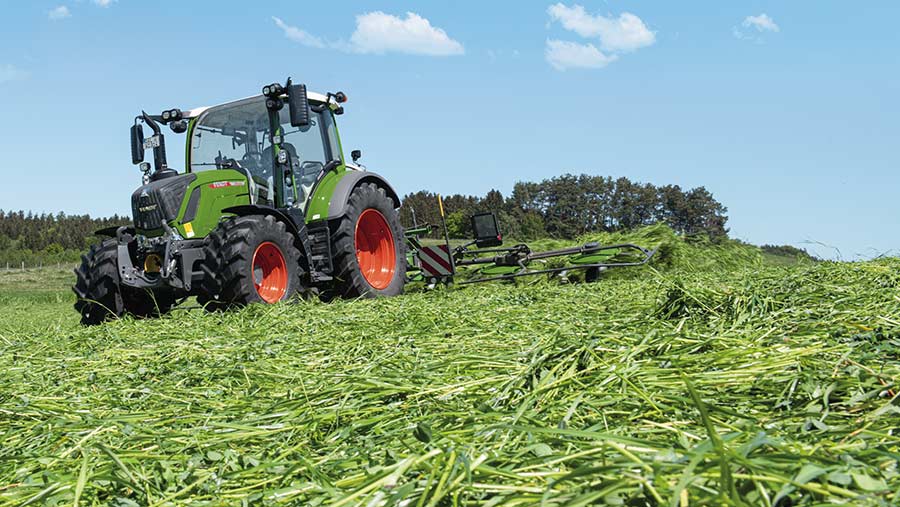 All 700 models in Power spec get a 10in digital dashboard, with an additional 12in terminal on the armrest.

Previously, this equipment level had the slimmed down joystick, but it now has assignable buttons for the first time. Operators wanting guidance will have to climb a rung to the Power Plus version.

The Profi spec gets an additional 12in roof-mounted monitor for an Isobus display. Top level Profi Plus includes the option to have Fendt’s section control and variable rate application. 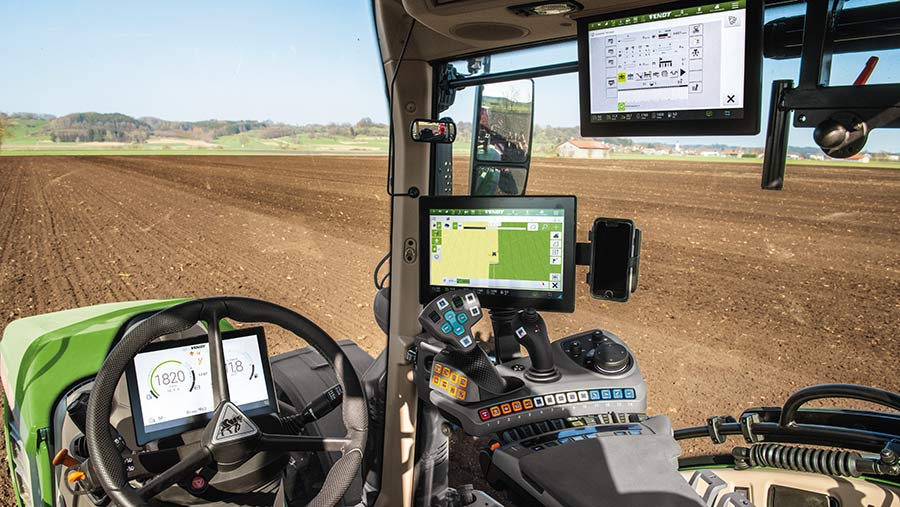 Fendt Task Doc, the data management feature, is available on the Power Plus and Profi Plus and allows jobs to be created in the office and sent straight to the machine. This can include information such as boundary area and track lines. Fendt also uses Agrirouter to share data across different platforms.

All four models on the 300 series are now Stage 5 compliant and feature a spring-loaded front axle as standard, along with a Visctronic fan and air conditioning.