McCormick has launched a base-spec version of the six-cylinder X7 Pro Drive series.

The Efficient-badged model introduces manual spool valves and a side-mounted console in place of electric spools fitted on a more sophisticated armrest. 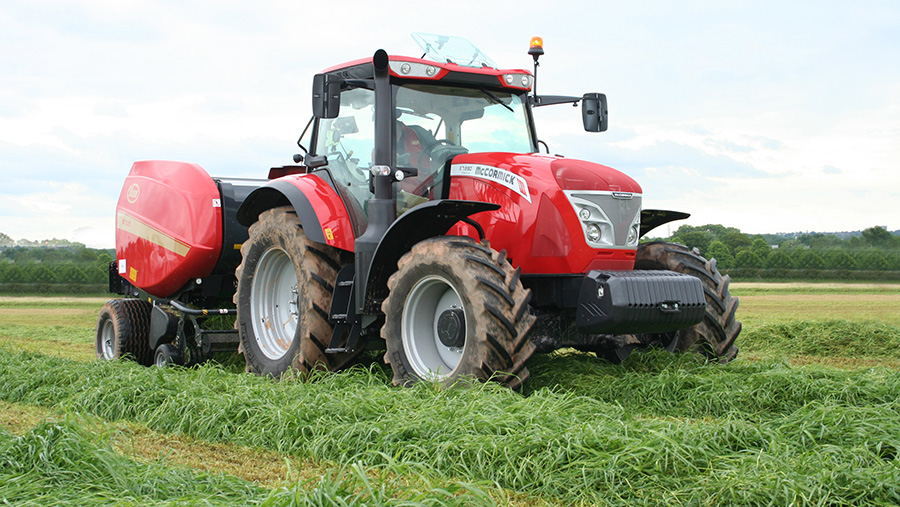 The X7.650 Pro Drive is the least powerful six-pot model in the range, with 152hp at rated speed climbing to a peak of 160hp for draft, pto and transport work.

Those figures match the four-cylinder X7.450 Pro Drive, but the newcomer has the added stability of a 150mm longer wheelbase and an extra 410kg in weight.

Most of that extra bulk comes from the cast chassis frame, because the 24-speed gearbox remains the same.

When equipped to the new Efficient specification, it will be less of a technology and price jump to the X7 series for operators of McCormick MTX and MC130 tractors, according to distributor AgriArgo UK.

The base spec will be available on all but the two most powerful models and comes with a lower rear lift capacity of 6,300kg, versus 9,300kg on the biggest X7s.