There was every conceivable bit of equipment on offer from cultivation kit and cattle troughs to apple tree shakers and angle grinders. 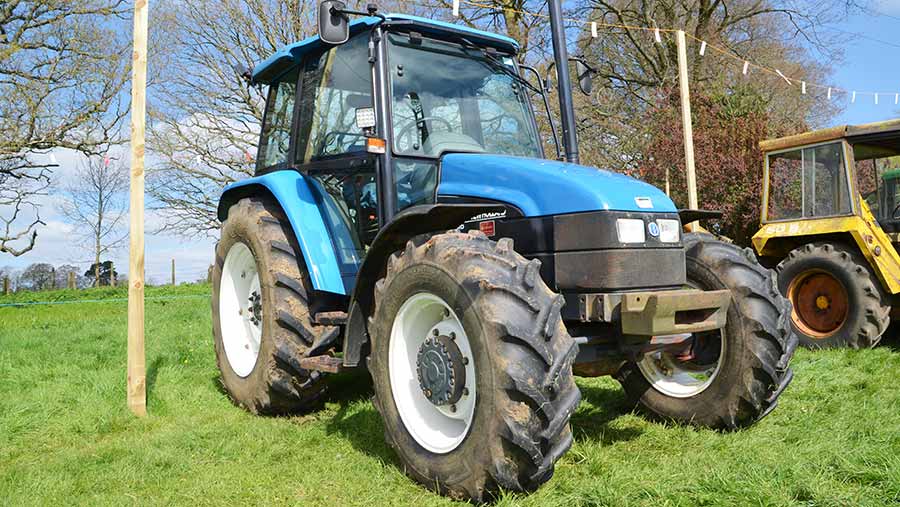 According to its clock, this 13t Case 360 excavator had amassed an astonishing 59,120 hours. Despite this it still went under the hammer for £9,000. 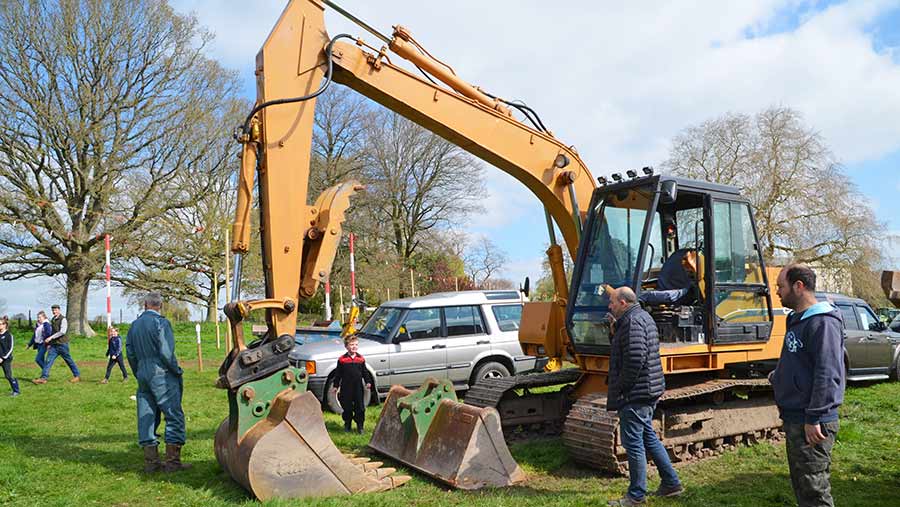 Although the dash was malfunctioning, it looked like the hours clock on this 2000 John Deere 6310 was showing a figure starting with a ‘9’. 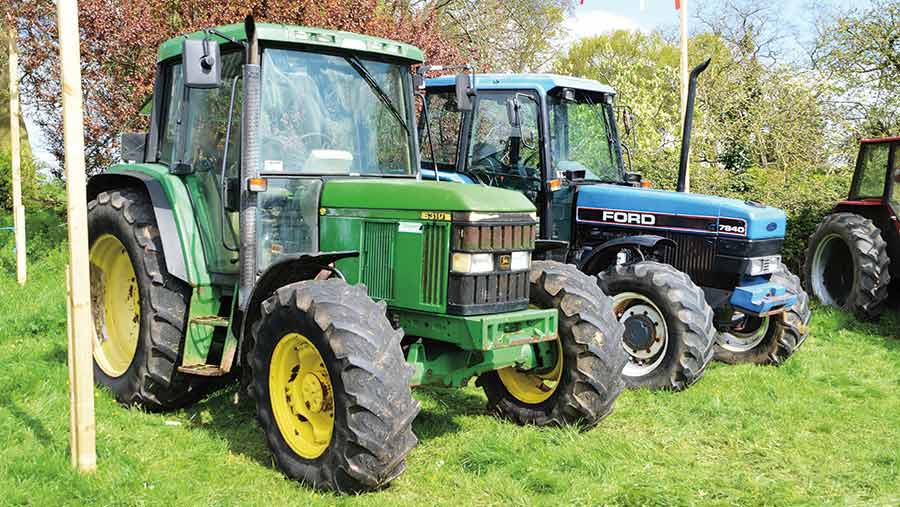 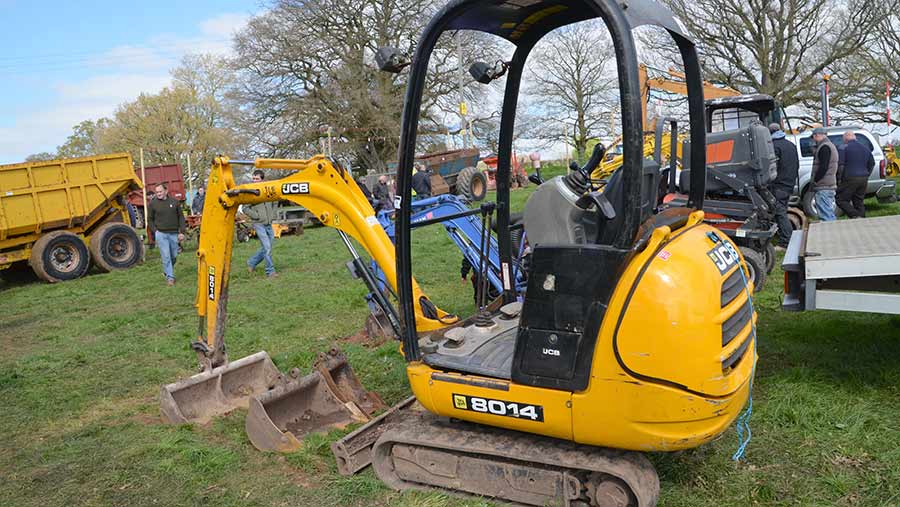 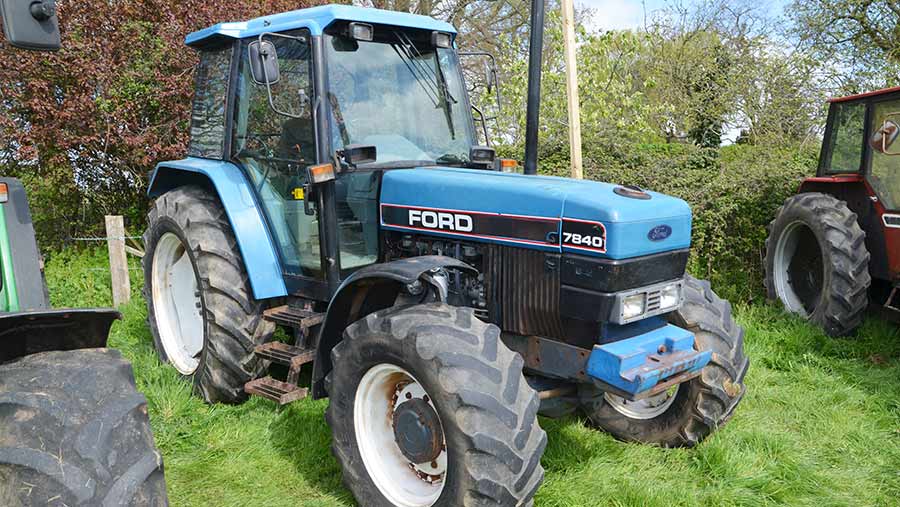 Effectively a red-painted Iseki, this MF 1540 was in decent nick despite looking like it had been on yard scraping duties. 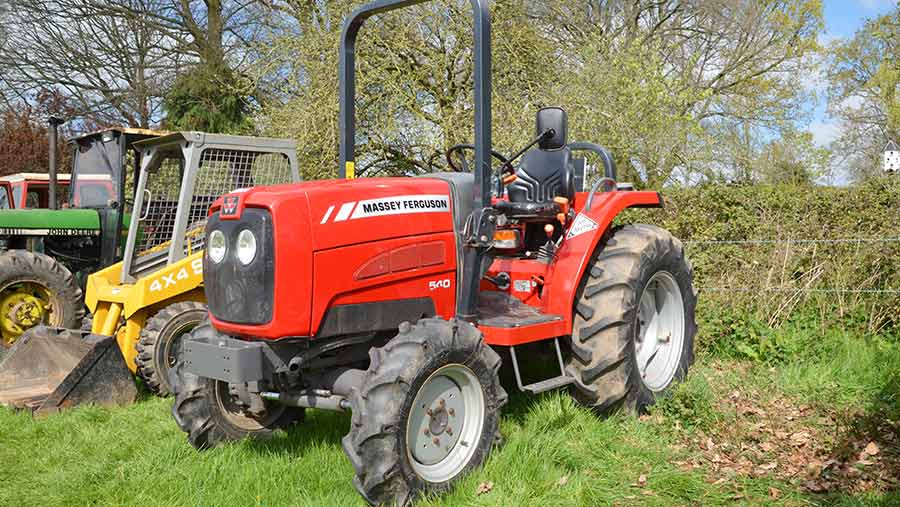 This Mustang 530 skid-steer had clearly had a hard life but had been looked after. It made £2,900. 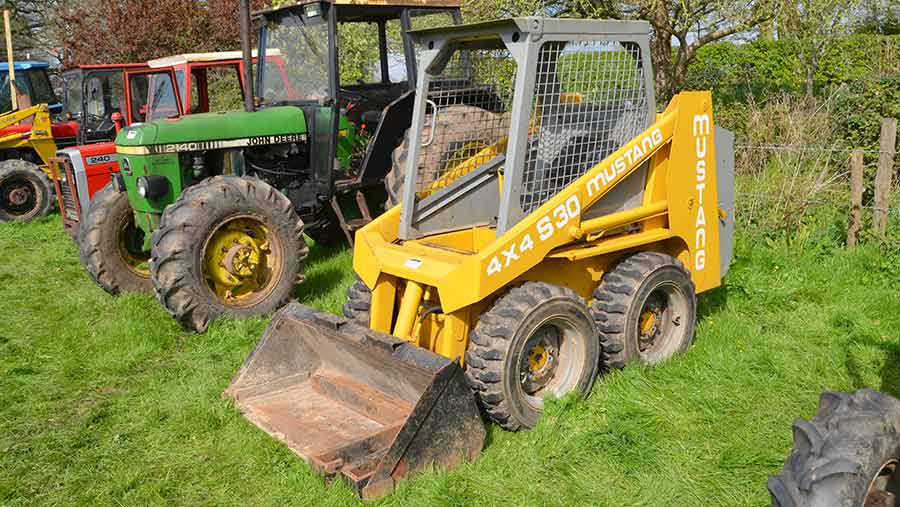 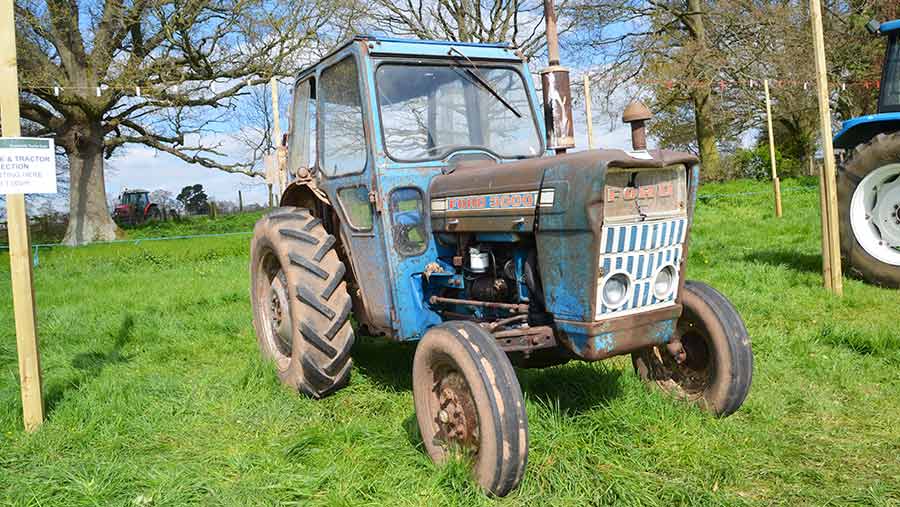 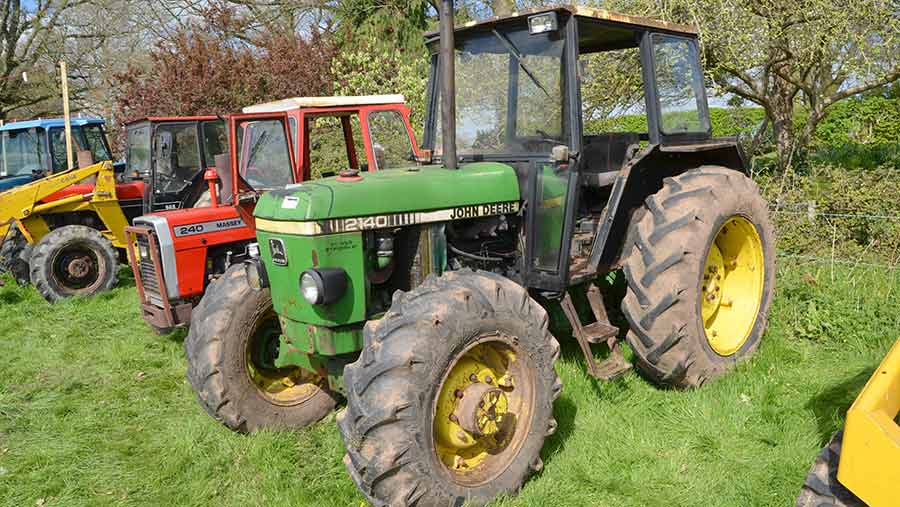 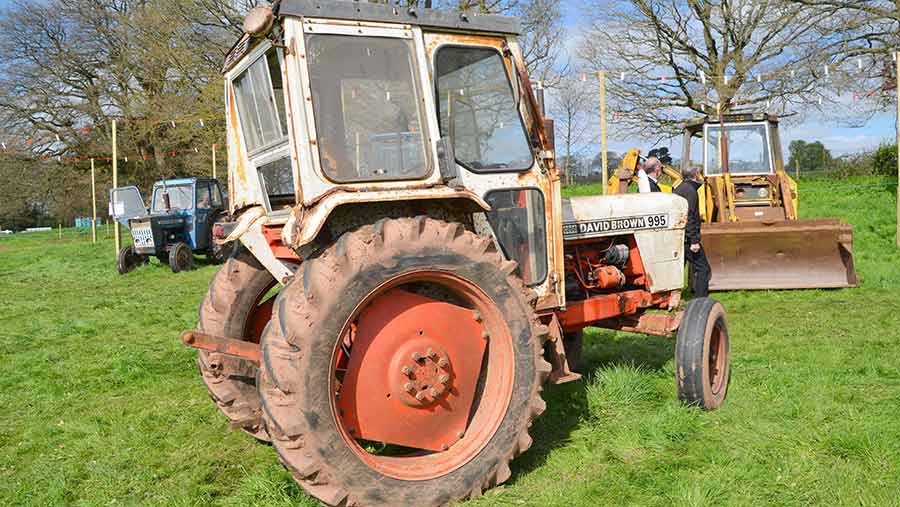 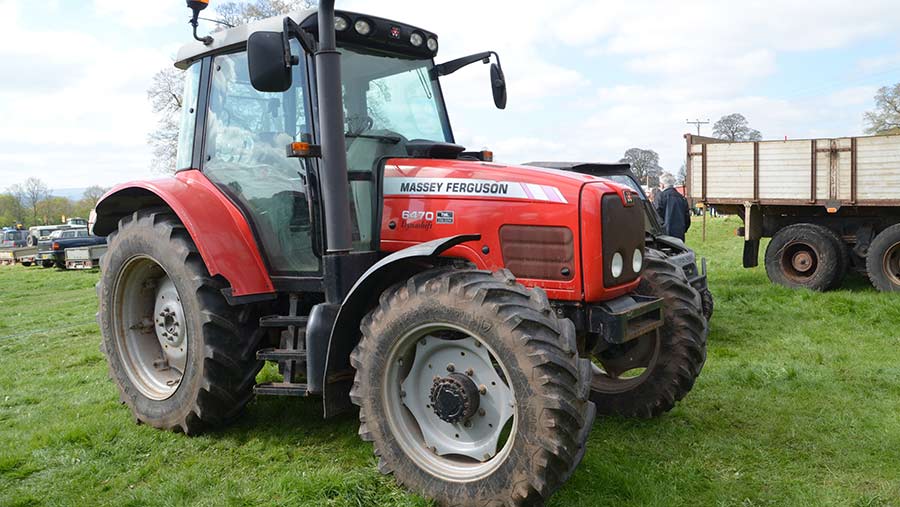 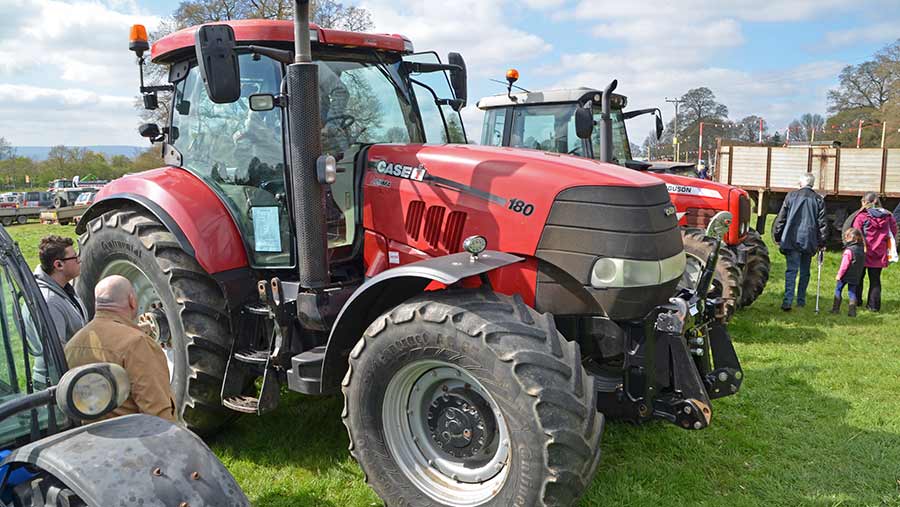 Having clearly had a tough life this 13-plate New Holland LM 5030 compact telehandler wasn’t in the best condition and consequently didn’t sell. 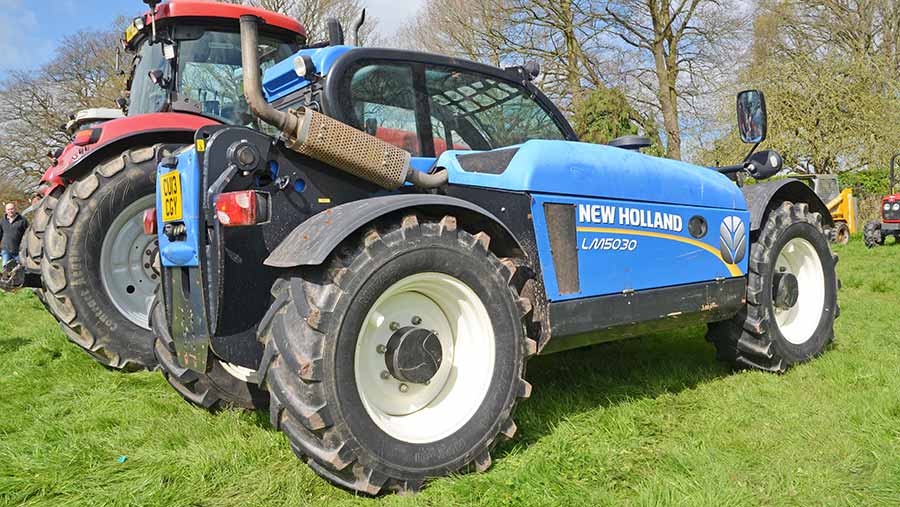 Beaten and battered, this 2008 John Deere 3215 telehandler struggled to cough into life and failed to find a new home. 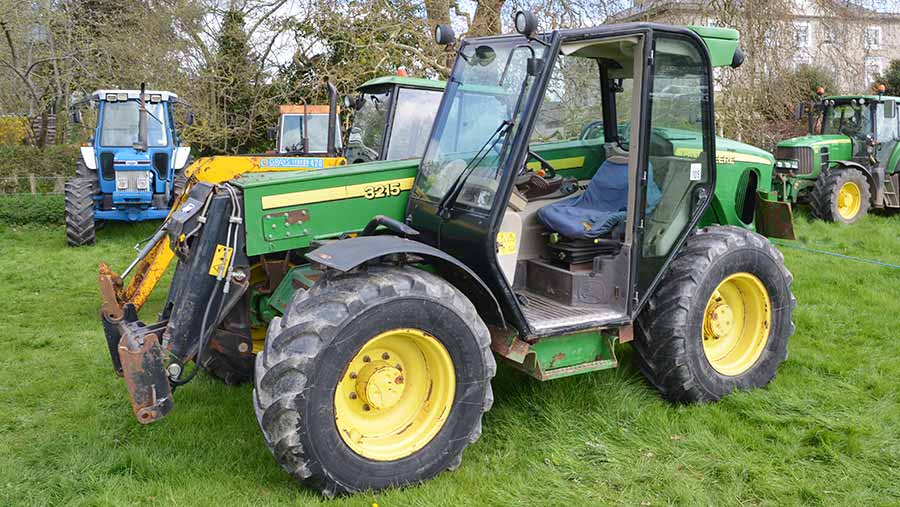 Running on turf tyres and fitted with a Grays Lynkon loader, this John Deere 1750 was showing 9,189 hours on the clock and was in average nick.

Despite that it failed to make its reserve. And, in definite need of more than a makeover, the 1979 International 784 with Quicke loader in the background had a dubious-sounding 5,051 hours on the dash and failed to get the required bids. 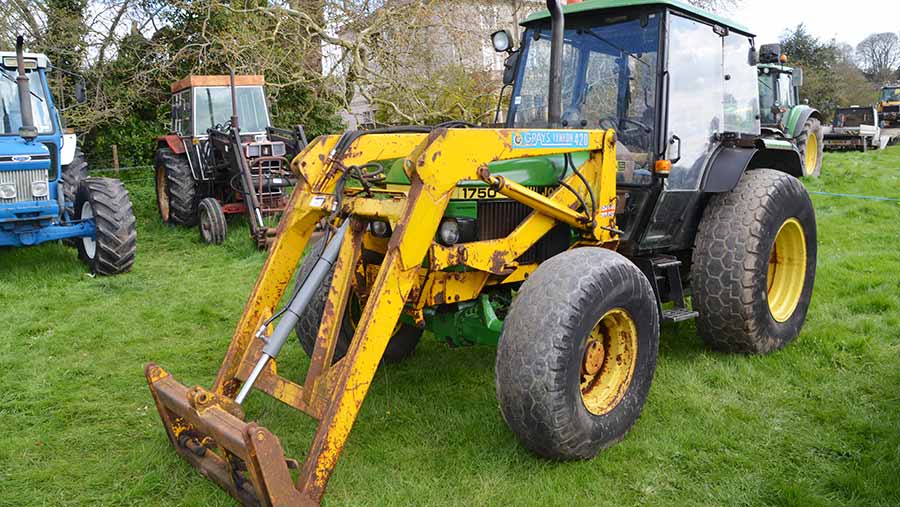 With the potential to catch collectors’ eyes this Force II Ford 6610 had a European-style high level hitch suggesting it was originally a continental import.

Showing 8,774 hours, its condition was as you’d expect for machine of its age but it too failed to sell. 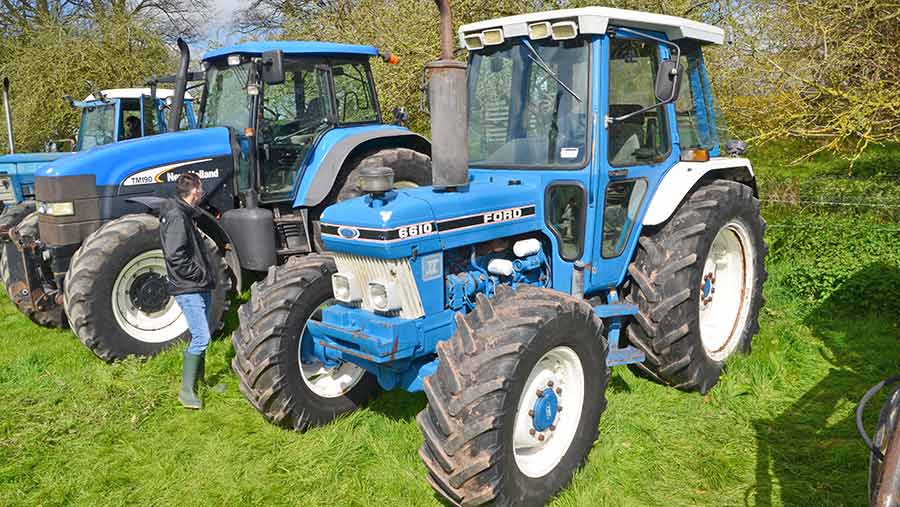 They might not have had the best reputation in their day but long-wheelbase New Holland TM175s and TM190s offer cheap horsepower for the money second hand.

Despite that, this 55-plate TM190 didn’t fetch what its seller wanted and returned home. 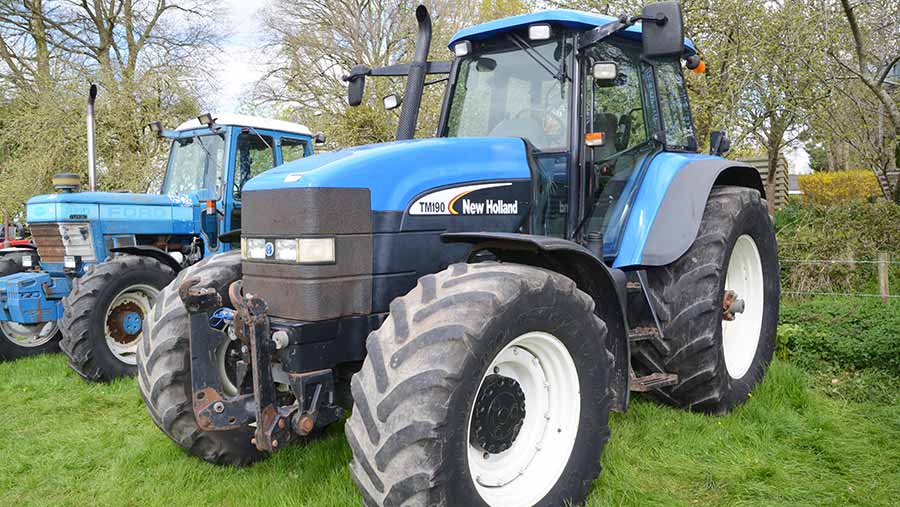 In decent condition for a 24-year-old tractor this C-reg Ford 8210 had just over 7,000 hours showing on the clock but the shine had certainly gone from the tinwork. It failed to sell. 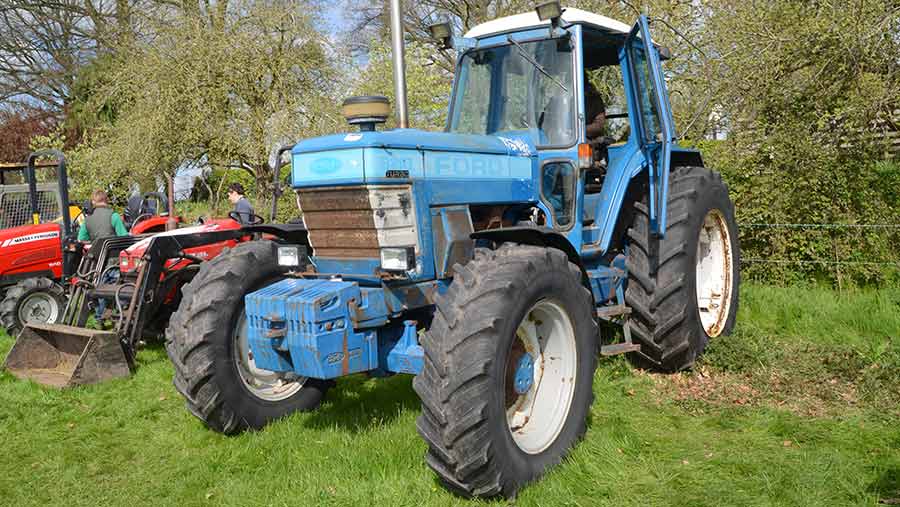 Even though they’re now viewed as collectors items, this badly-aged MF 240 didn’t make the required price. 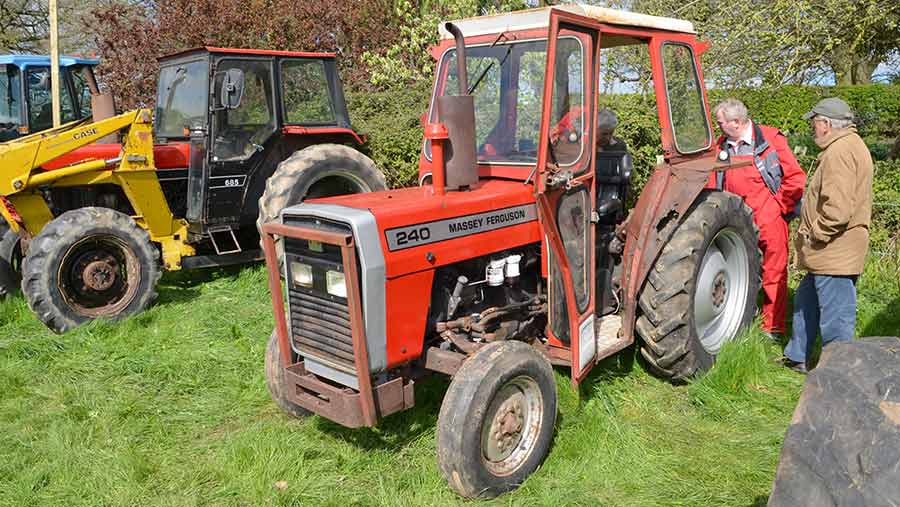 Clearly having spent a good proportion of its working life axle deep in slurry this International 685 with Case loader didn’t make its reserve. 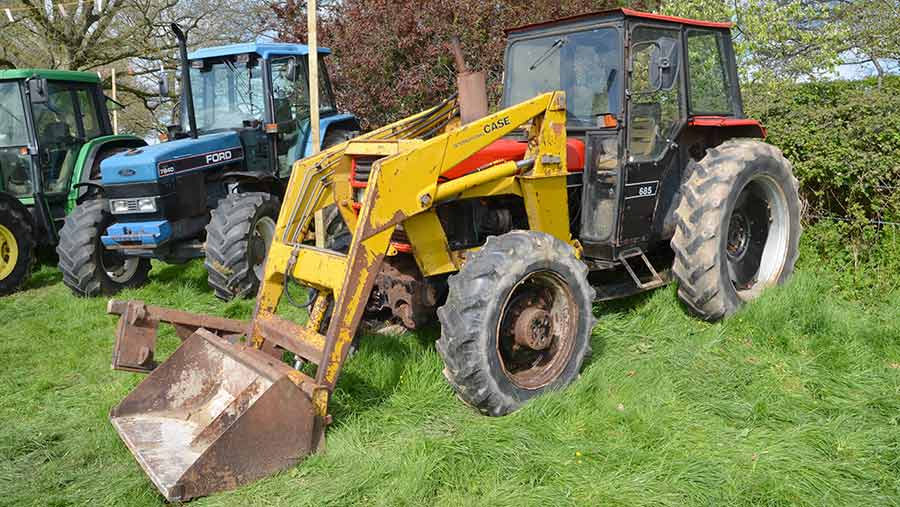