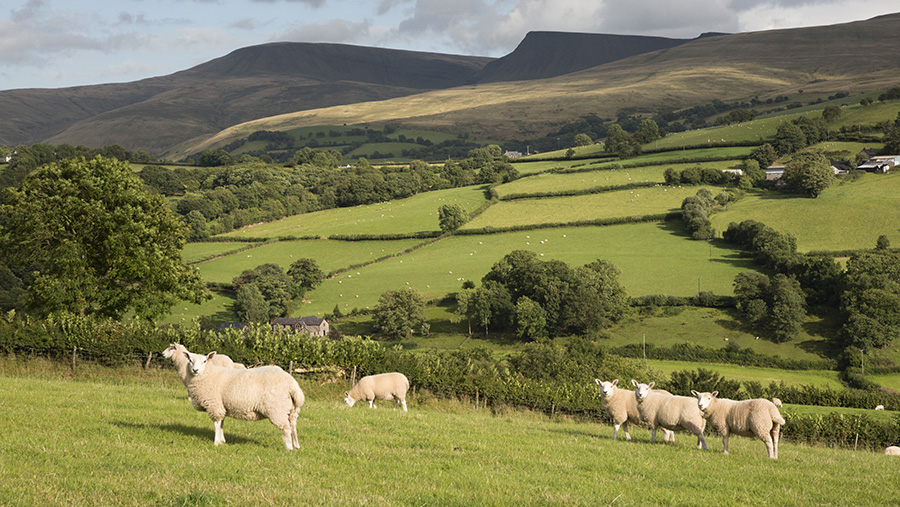 There are now less than 30 days until the assembly elections in Wales (and Scotland, Northern Ireland and London Assembly) – and the debate is heating up.

The Countryside Alliance (CA) has just launched its election manifesto listing several key points it would like to see addressed in the next assembly.

Here are the top 10 highlights affecting food and farming in the CA’s manifesto:

Access to high speed and affordable broadband connectivity – 50% of rural premises in Wales have no fast broadband coverage and 33% no 3G mobile coverage.

Digital growth is key to driving the Welsh economy forward and policies to deliver connectivity to rural areas must be introduced.

Public procurement of Welsh food and drink must be higher – public bodies should be audited annually on how much food they purchase.

Consumers are keen to buy local produce but they are often tempted to buy cheaper alternatives and more must be done to encourage the domestic market.

Support for farming to demonstrate the world-class welfare standards adhered by Welsh farmers and to educate the market.

Celebrate farmers’ contribution to the Welsh landscape and rural economy. This would not only benefit the industry, but increase visitor numbers and stimulate the wider rural economy.

Many rural residents feel policing is too often focused on urban areas, yet businesses and residents pay as much, often more per head of population, for policing.

There are now over 31,000 fly-tipping incidents every year in Wales, estimated to cost taxpayers £2m in clean-up costs.

Maintain a healthy and balanced populations of wild animals which are acceptable to farmers and landowners. A lack of management threatens vulnerable populations, biodiversity, habitat conservation and food production.

Access to the outdoors is hugely important for the well-being of the nation. But access must protect vulnerable habitats and take into account the fact the countryside is also a place of work.

Educate people, especially the young, about food and farming. It is surprising how many people do not know enough about farming or gamekeeping practices and the vital role they play in maintaining a well-managed countryside.

What the candidates say

Commenting on the manifesto, Rebecca Evans, Wales’ deputy minister for food and farming said: “Farming and food processing form the backbone of rural communities, and we are committed to working in partnership with the sector to achieve real, transformative change to ensure that our farming and food sector is resilient, profitable, modern and professionally managed.”

But Russell George, Welsh Conservatives candidate for Montgomeryshire, said: “At the moment, rural communities are often seen as an afterthought.

“A Welsh Conservative government would ensure that all of its policies reflect the distinct needs of our rural communities prior to implementation. We would stand up for rural Wales.”

Llyr Gruffydd, Plaid Cymru candidate for the North Wales region, said: “We will provide the agriculture industry with greater support by significantly increasing the amount of Welsh food and drink purchased by public services in Wales.

“We are also committed to using the most effective measures available to control and eradicate bovine TB and will ensure that testing and movement restrictions remain proportionate to the disease status of an area.”

William Powell, Welsh Liberal Democrats candidate for mid and west Wales, said: “Wales has a long and proud farming heritage and we must do all we can to preserve and enhance that in order to secure the sector for future generations.”