From bad weather to Brexit, 2018 was a tumultuous year for farmers. Here is our look back at the news highlights.

A tenant farming family were left with nowhere to turn for help to remove a fly-tipping eyesore in the middle of their holding.

Fly-tippers repeatedly dumped rubbish near a dilapidated barn thought to be owned by a man who had left the country and was on the run from police. 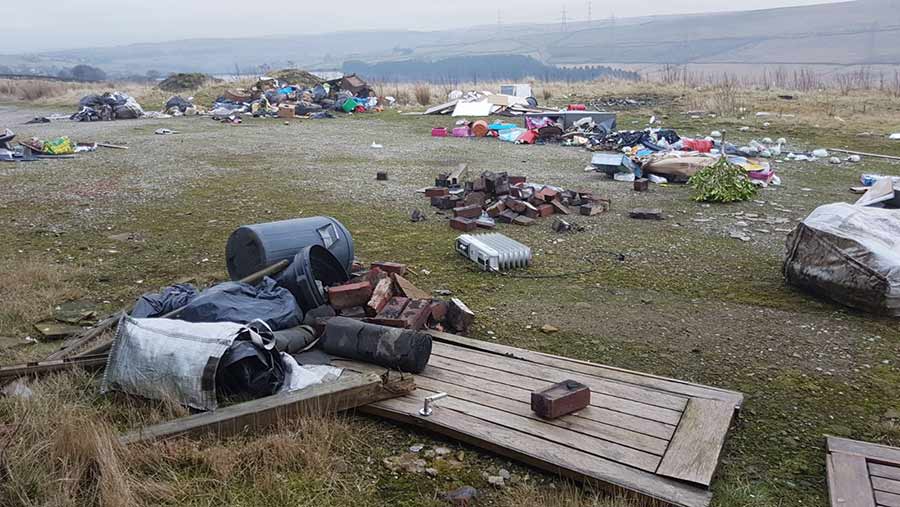 Lamma cancelled due to wind damage

The premier UK agricultural machinery event, Lamma, was called off on day two (18 January) over safety concerns after strong winds caused serious damage to exhibits at the Peterborough site. 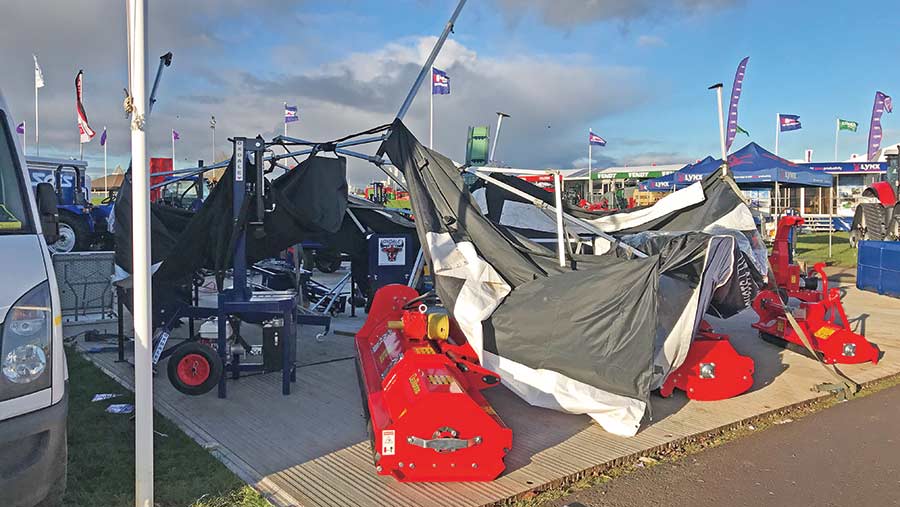 A vicious attack by loose dogs led to the death of 30 fat lambs at a farm in Leicestershire on 5 January.

Sheep farmer Robert Gilbert said he found out about the horrific incident when he looked out of his window the next morning and saw dead sheep scattered across his farm in Kibworth. 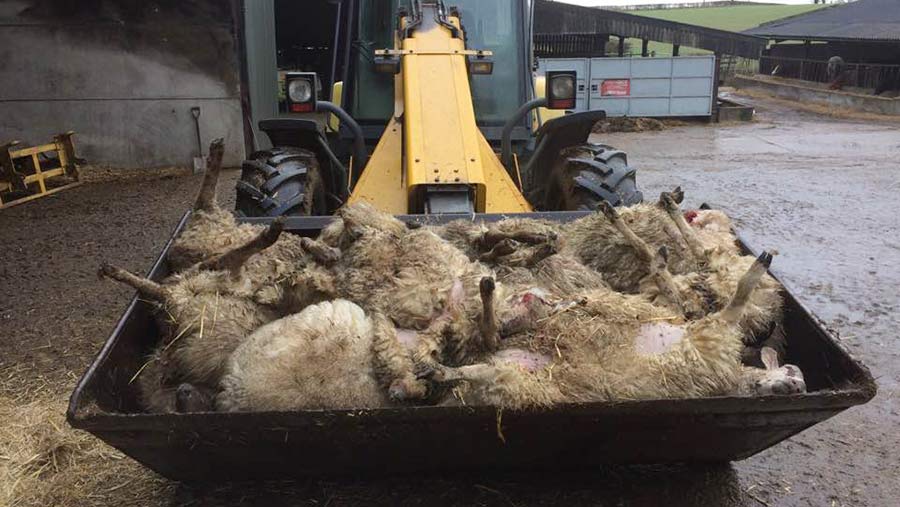 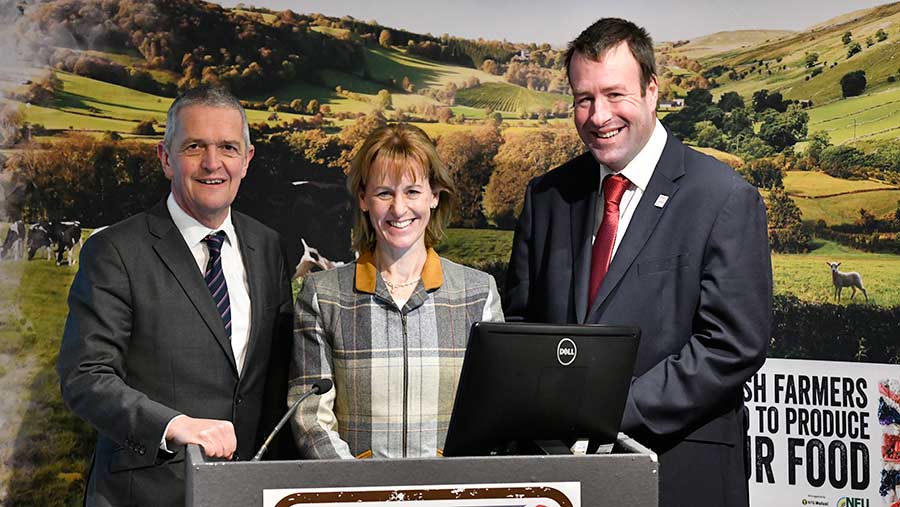 A charity run held in memory of a young farmer attracted 175 tractors and raised more than £8,000 for Yorkshire Air Ambulance.

The Knaresborough Young Farmers’ Club (YFC) tractor run took place on 11 March and was held in memory of Michael Spink, a 24-year-old dairy farmer and Knaresborough YFC member who was killed after being hit by a car in January 2017 during a spell working in New Zealand. 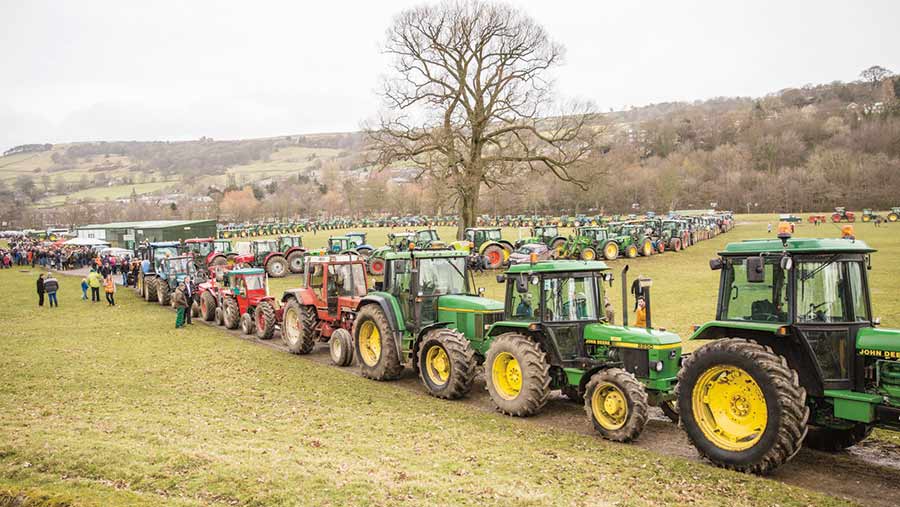 A sinkhole the length of two football pitches and the depth of a six-storey building appeared on a New Zealand farm.

A farmer discovered the 200m-long and 20m-deep chasm when he was rounding up cows for milking on land near the North Island town of Rotorua, following several days of heavy rain. 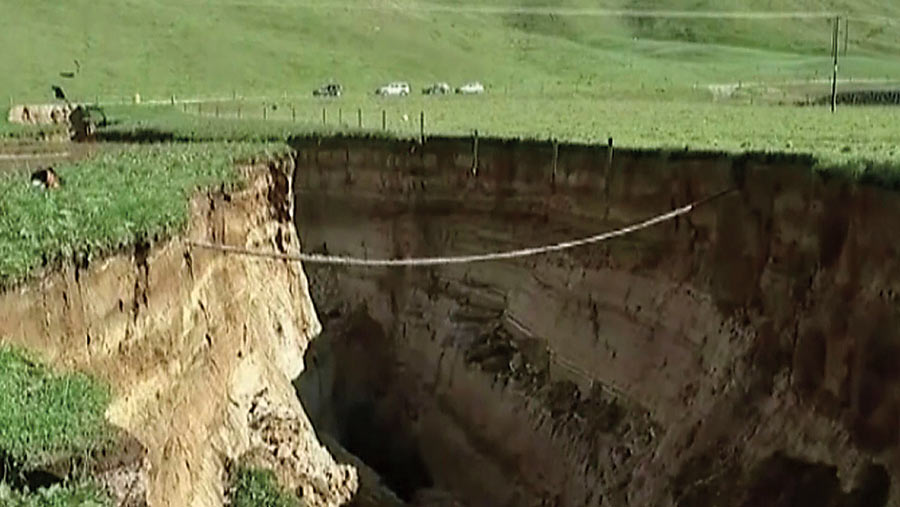 Fly-tipper fined £400 after being caught on farmer’s camera

Plucky dairy farmer Joe Tucker used a £70 wildlife camera hidden in a hedge to record a shameless woman fly-tipping on his land.

The woman was issued with a £400 fine and cautioned about her future behaviour following an investigation by environmental officers at Bath and North East Somerset Council.

The video, which was shared 45,000 times on Facebook, showed the woman opening the boot of her Audi 4×4, removing a large plastic bag and depositing it by the hedge. 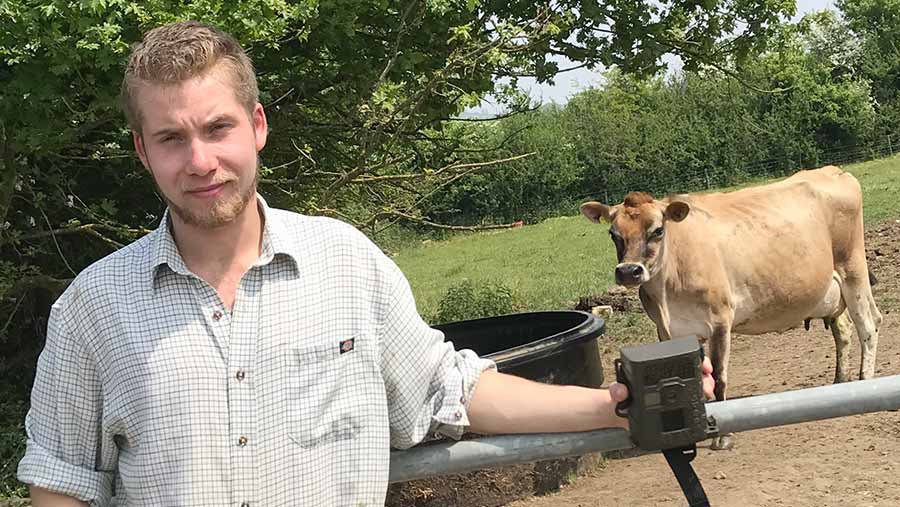 Scottish farm leaders continued to press the UK government to hand over £160m paid by Brussels in recognition of the low support received by Scotland’s farmers.

The “convergence uplift” money was allocated to the UK by Brussels because Scotland’s average support payment rate is only about 48% of the EU average.

But the UK government allocated it to all four home countries, with Scotland receiving only £30m of £190m in total.

Scottish farm leaders and Scottish government officials raised the issue again with Michael Gove when he visited the Royal Highland Show on 21 June.

But the Defra secretary said the money had already been allocated to devolved administrations. 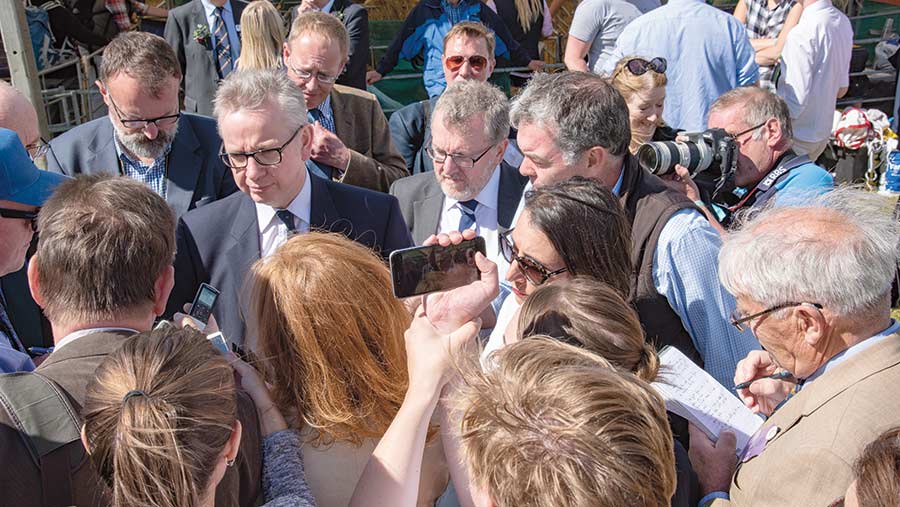 Mr Bird set up his farm diversification, Sheep Proof Your Dog, after repeated problems with dog attacks on his 80ha farm at Iden Green.

While he cannot guarantee 100% success, he said only a handful of dogs did not quickly learn to behave in the presence of sheep. 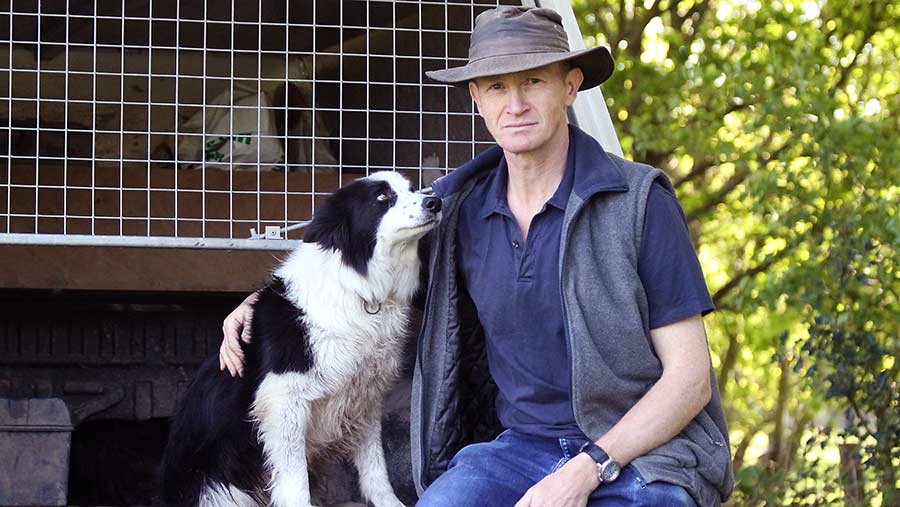