From arctic blasts to crippling drought, 2018 will be remembered as a year of extreme weather events that stretched farmers and damaged many rural livelihoods.

The long, cold winter culminated with Storm Emma, the “Beast from the East”. The icy blast in late February dumped 40-50cm of snow on south Wales, Scotland and northern England.

A number of dairy producers were forced to throw away milk as lorries were unable to reach their farms. 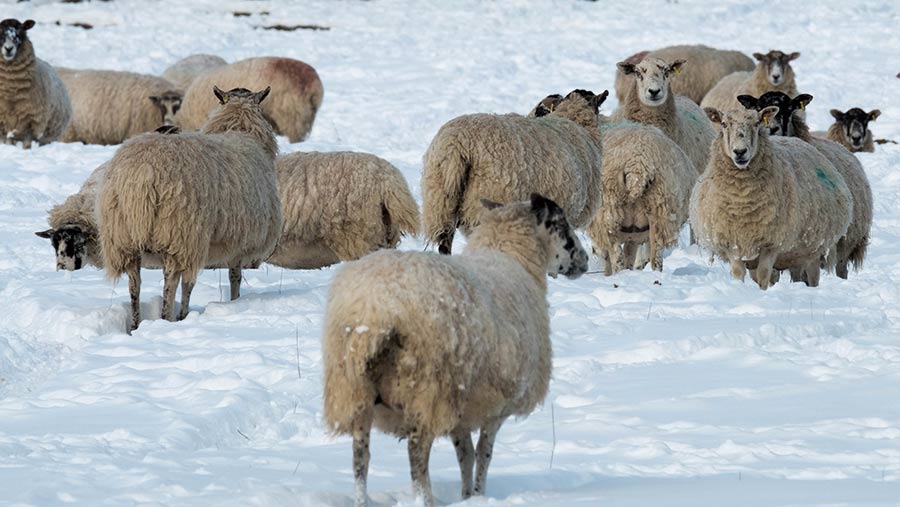 The hot and dry late spring and summer that followed led to a collapse in grass growth. Farmers were forced to use up winter feed stocks and buy in additional feed and straw.

In July, grass growth almost ground to a halt at John Yeomans’ farm near the Welsh border. 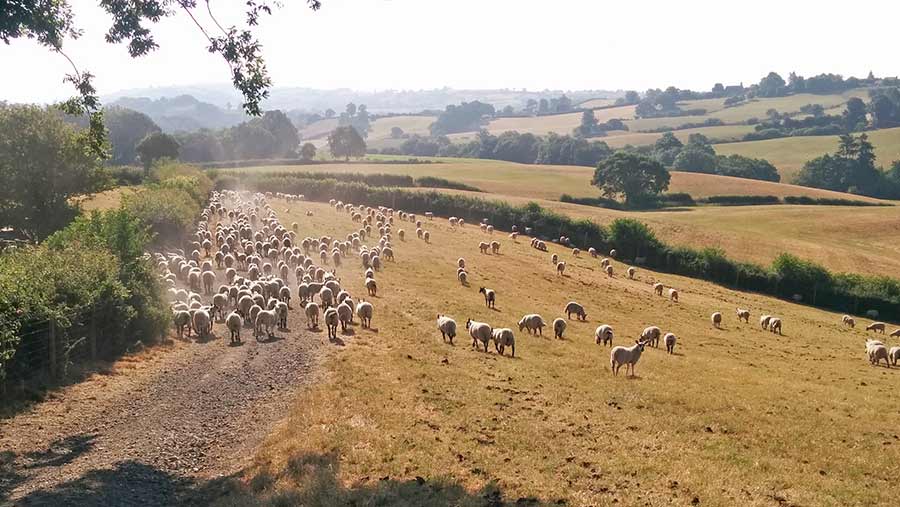 Two months of dry weather left NFU deputy president Guy Smith praying for rain in late June at his farm in St Osyth, Essex, which is recognised as the driest in the country. 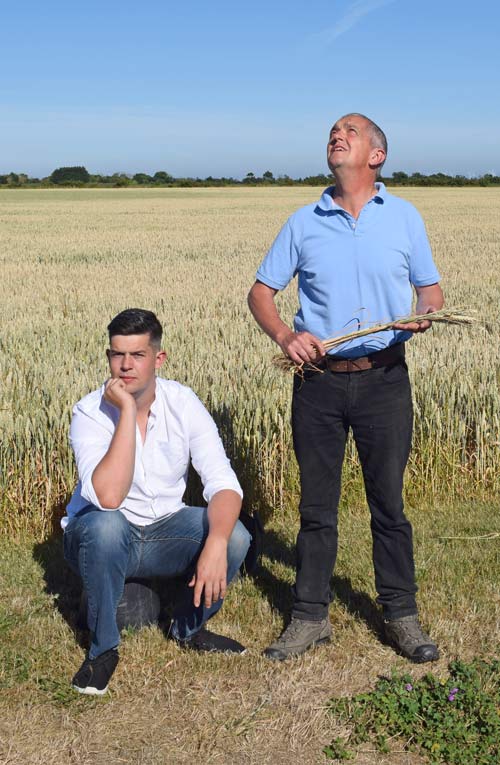 According to the NFU Harvest survey, average wheat yields in England and Wales dipped below 8t/ha for the first time in five years after the dry weather held crops back from achieving their potential.

In Australia, farmers struggled with the country’s worst drought in living memory.

New South Wales and Queensland in particular were left bone dry for many months, forcing farmers to take extreme measures to keep animals fed and stop crops dying in fields. 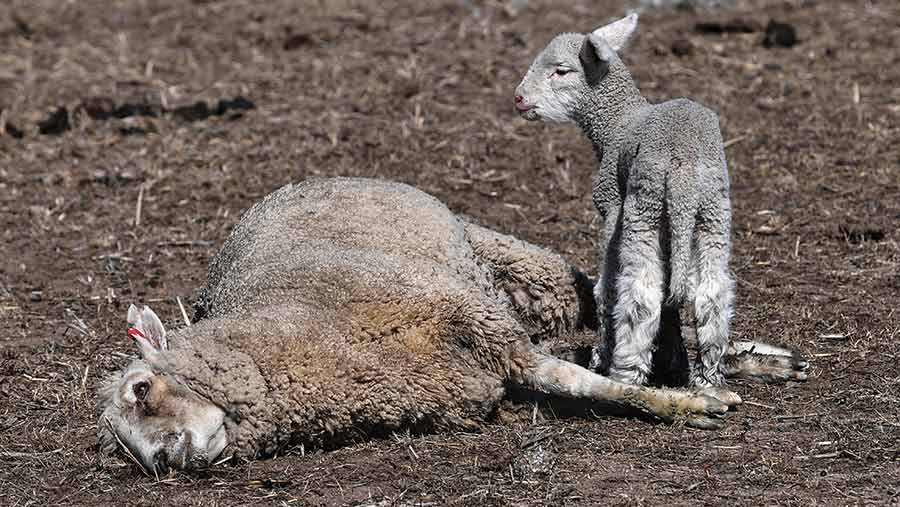 Storm Callum arrived in October, bringing strong winds to the north of the UK and causing floods in Wales which damaging roads and railway lines. 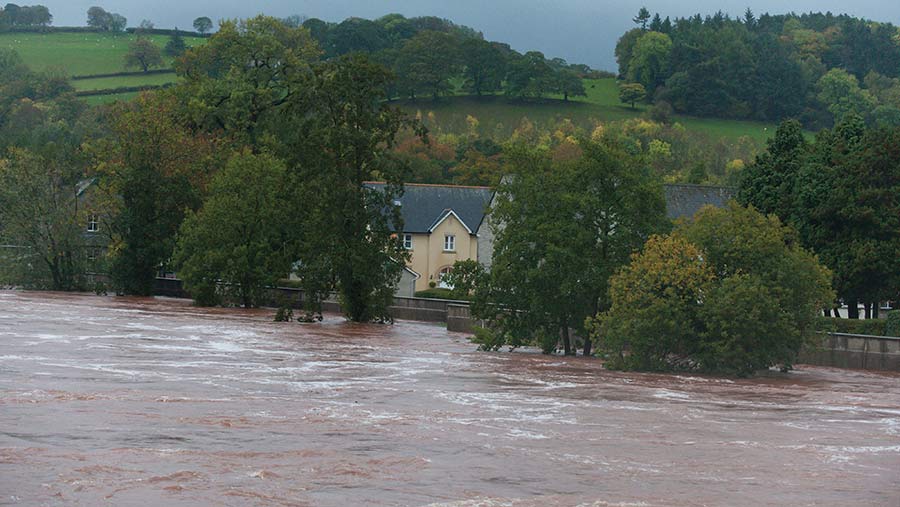