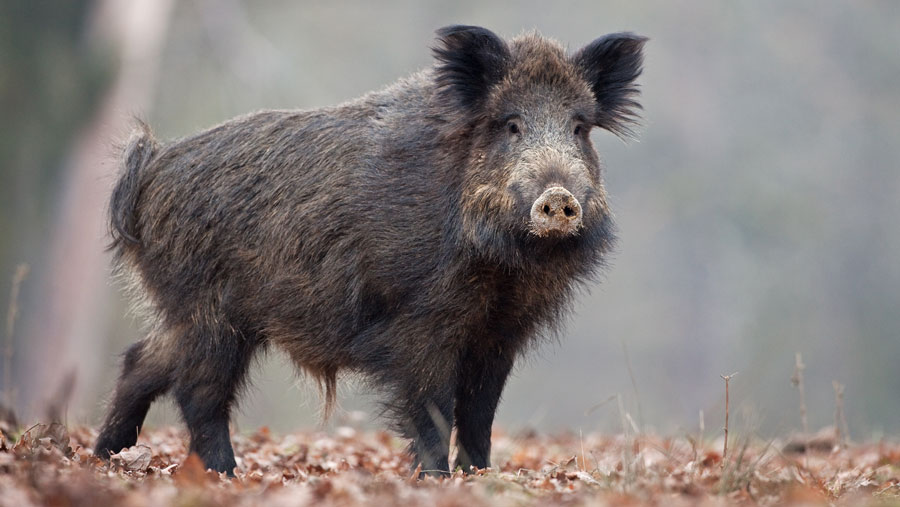 A wild boar said to be killing sheep on local farms has been shot dead in the Scottish Highlands.

“A keeper friend of mine was called to help find out what was killing sheep on a nearby farm,” said account user HighlandWildfowler.

“He sat up all night and shot a wild boar as it attacked sheep in the early hours of the morning.”

A keeper friend of mine was called to help find out what was killing sheep on a nearby farm. He sat up all night and shot a wild boar as it attacked sheep in the early hours of the morning. It weighed nearly 22 stone in the larder so an extimated 24 stone in the field ? pic.twitter.com/WN8P5JUUCM

The animal is believed to have escaped from a farm, though there is said to be a growing “wild” population in parts of the Highlands, Invernesshire and the Great Glen.

Not the first time

It’s unusual for wild boar to kill sheep – although it has happened before.

In 2016, the Scottish Gamekeepers’ Association warned that wild boars were killing and eating livestock in the West Highlands.

More recently, the association has warned of “wild boar hotspots” – saying that environmental damage caused by the species will outweigh any benefit.

Calling for action to curtail numbers, it said action was needed before populations expanded beyond the limits of what was possible through management.

Wild boar were once native to Great Britain, but became extinct about 300 years ago.

However, the species has re-established itself in the wild following escapes or deliberate releases from wild boar farms or animal collections.

Defra has assessed the population in England to be fewer than 1,000 animals, but the British Association of Shooting and Conservation says this is a gross underestimate.

In 2018, the National Pig Association estimated there were some 1,600 wild boar in the Forest of Dean, Gloucestershire.

Adult males weigh in the region of 120-150kg and will stand 70-90cm at the shoulder, with an overall body length of approximately 150cm.

The male animals possess sharp tusks, which grow from two years of age.

Females are about 30% lighter in weight than males and can produce two litters annually – with potential for rapid population growth.