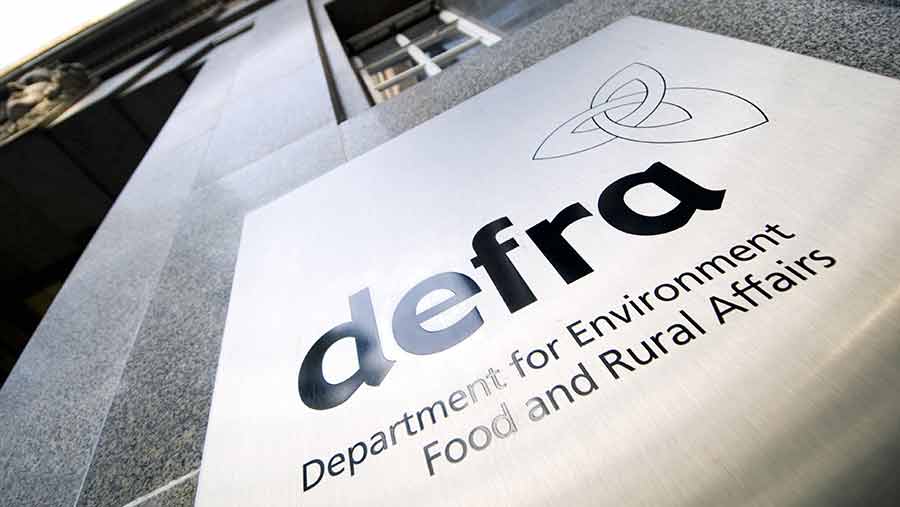 Defra slashed more than 900 staff in the past year as the effects of budget cuts started to take its toll on the department.

Figures show 232 staff employed on “water and flood risk management” were laid off – this is despite industry calls for more investment to protect the country from flooding following record-breaking winter floods.

See also: Fears for farming after Defra budget cut by 15%

Nearly 600 people were removed from Defra executive agencies, such as the Rural Payments Agency (RPA) and the Veterinary Medicines Directorate (VMD).

In the government’s autumn spending review, it announced Defra’s “day-to-day spending” faces a further 15% cut in its budget by 2020.

Farm leaders have raised concerns that the cuts will diminish Defra’s capacity to deliver for agriculture at a time of huge uncertainty following a vote for Brexit.

In her foreword for the report, Defra permanent secretary Clare Moriarty says her department’s ambition is to transform the Defra group into a “modern, streamlined organisation”.

She adds: “The emphasis is on delivering environmental and economic outcomes and on becoming a leaner, more integrated and more efficient organsiation that is easier to deal with for its customers.

“At the same time, the department has been dealing with… the floods in the north of England in December 2015 and January 2016, the roll-out of new processes for paying farmers in the first year of the new Common Agricultural Policy and the expansion of plans to deal with bovine TB and badger control operations.”

‘Lessons must be learned’

She acknowledges the CAP delivery programme “faced some difficult challenges and decisions” and “lessons must be learned” by Defra and other government agencies when delivering high-risk projects involving information systems changes.

“BPS payments have been successfully made on time to the majority of farmers,” writes Ms Moriarty.

But she says there is much more work that needs to be done to “realise efficiencies in the BPS processes and to deliver the systems to support the Countryside Stewardship schemes, while striving to minimise any disallowance penalties imposed by the European Commission”.

Ms Morarty says Defra must be realistic about the “up-front resources, talent and finances, required to achieve results”.

She adds: “In delivering the strategy for a more integrated Defra, the objective must remain to remove barriers to better working so as to deliver improved outcomes, value for money and to be an organisation that is easier to deal with for its stakeholders and customers.”

Guy Smith, vice-president of the NFU, said: “Clearly, Defra and its agencies are stretched when it comes to resource in delivering things such as BPS and Countryside Stewardship.

“When you add to that the extra workload that will come out of the repatriation of the CAP back to Whitehall, it’s obvious to anyone that they are going to need considerably more resource going forward.”

He added: “We know the angst and the damage to farm businesses to have late and incorrect BPS payments. For Clare Moriarty to say that most BPS payments were made on time to the majority of farmers is befuddling.”