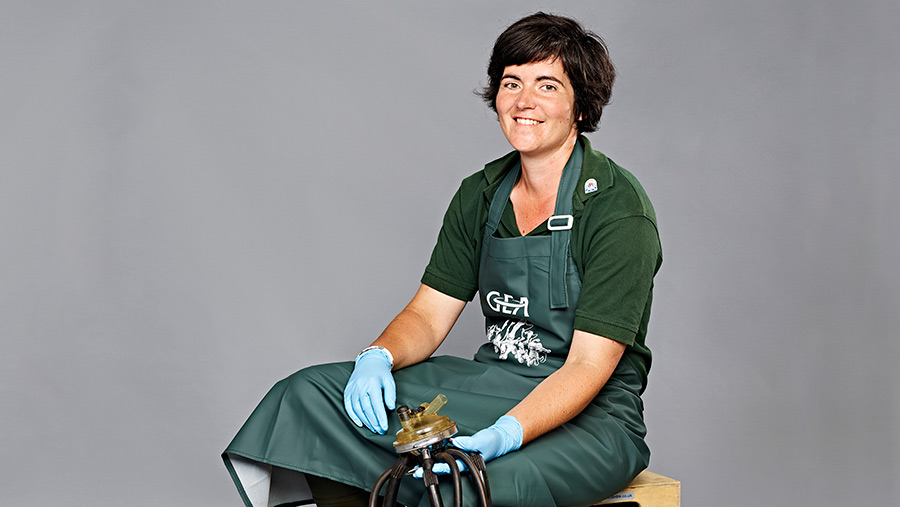 A Welsh dairy farmer almost missed out on an MBE after a letter inviting her to accept her nomination for the award was delayed in the post.

Farming campaigner Abi Reader was on a Wales-wide tour with Cows on Tour, an initiative she founded to educate inner-city children about how their food is produced, when the letter arrived at her family’s farm in the Vale of Glamorgan.

Her mother phoned to tell her she had been nominated for the award in this year’s Queen’s Birthday Honours list, but the deadline to accept the award had passed.

“I was with Cows on Tour in Aberystwyth at the time so there was an urgent call to the Cabinet Office explaining what had happened,” says Ms Reader, who farms with her parents, John and Jennifer, and her uncle, Robert, at Goldsland Farm, Wenvoe.

Fortunately, the Cabinet Office was understanding and allowed a late acceptance of the nomination, made for her services to farming.

Ms Reader, 37, is a highly visible and respected presence in Welsh agriculture – she was  the NFU Cymru Wales Woman Farmer of the Year in 2016 and is part of the Welsh Dairy Farm Innovations Group, the South East Wales TB Eradication Board and the Cattle Vaccination Board, and is vice-president of her local Young Farmers’ Club.

She also sits on the National Farmers’ Union dairy board, is an AHDB dairy ambassador and a former NFU Cymru county chairman in Glamorgan.

Ms Reader’s various roles are time consuming, but she says it is important to her to make the time for something she believes so passionately in.

“I can’t stand all the misconception of what farmers do,” she said. “I love what I do, so it is important to make the time to promote agriculture to the public.”

Welsh agriculture was further recognised in the Queen’s Birthday Honours list with an MBE for 76-year-old Alfred Evans, of Beulah, Llanwrtyd Wells, for his services to farming heritage.

Mr Evans has taught generations of future farmers how to shear sheep and lay hedges.

In 2012 he was team manager for the Welsh shearing and wool handling team at the World championships in New Zealand.