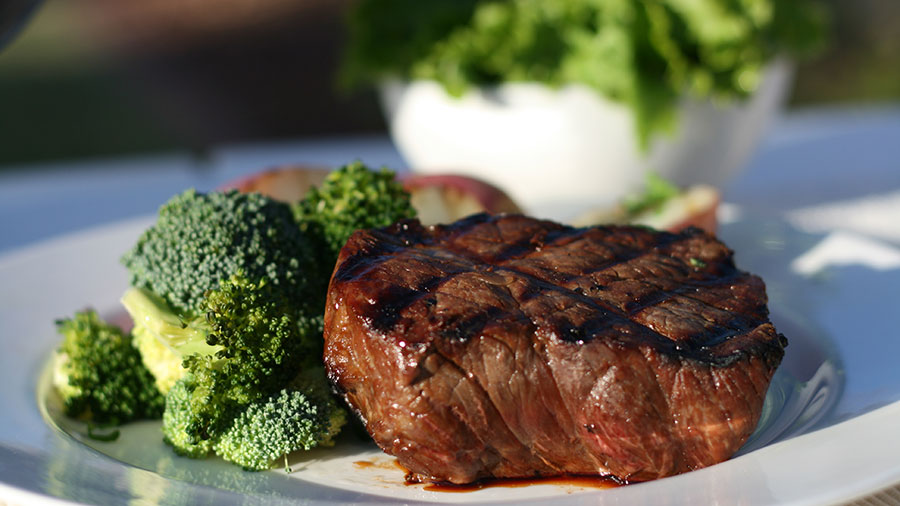 The advertising regulator has dismissed complaints by campaign groups against AHDB “We Eat Balanced” dairy and meat promotion in what has been described as an important ruling for British farming.

The Advertising Standards Authority (ASA) ruled that the £1.5m promotional campaign, launched to raise awareness of the nutrients in meat and dairy foods and seen by more than 18 million people, was compliant.

Organisations including the Vegan Society, Compassion in World Farming UK and Peta were among 487 complainants who claimed the ads were misleading and asked the ASA to investigate.

Among their complaints was that the ads implied that a balanced and healthy diet could not be obtained without eating meat or dairy.

But in a ruling published on Wednesday (18 August), the ASA said consumers were not misled on this, nor were they on another element of the campaign which drew particular attention to vitamin B12 in meat and dairy.

On this point, the ASA said NHS advice on vegetarian and vegan diets states that vitamin B12 is only found naturally in foods from animal sources.

“We therefore considered that it was factually accurate to state that vitamin B12 was not naturally present in a vegan diet,” said the ASA.

It also dismissed a complaint that the campaign had incorrectly suggested that livestock were typically grazed outdoors and had a minimal environmental impact.

The AHDB’s chief communications officer Christine Watts said: “For British farming this is an important day, as we can continue to communicate the benefits around consuming red meat and dairy as part of a balanced diet.

“We work hard to ensure our campaigns are robust and evidence-based.”

The AHDB is now preparing the next stage of its campaign, which will launch later this year and will tap into consumer trends around diet, health and environmental sustainability.

“We Eat Balanced” has been nominated for the Food and Drink Federation’s Campaign of the Year award.