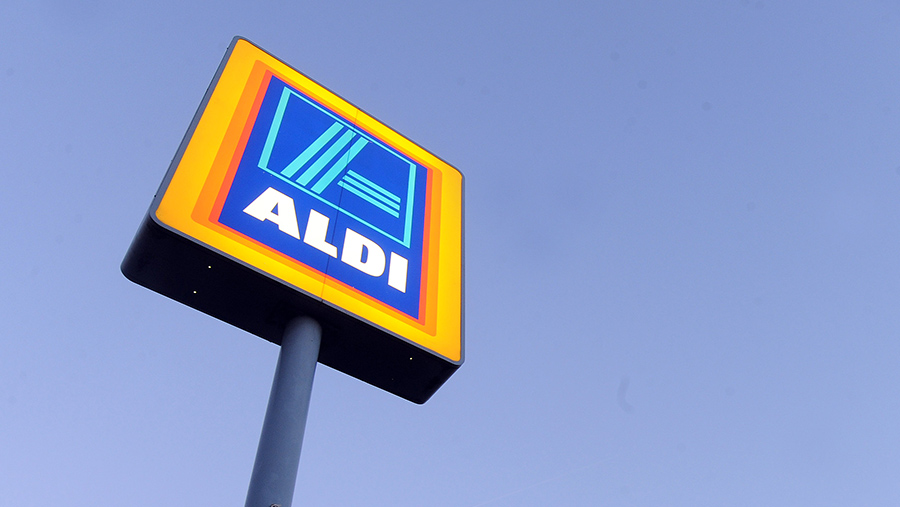 Aldi has vowed to never sell chlorinated chicken or hormone-treated beef in its UK stores, regardless of any future trade deals with the US.

Giles Hurley, Aldi UK’s CEO, said the supermarket giant will only ever sell fresh chicken and beef from British farmers, and would “never compromise” on the high standards adhered to by producers in the country

“Aldi is one of the biggest supporters of British suppliers and we want to make it clear that will always be the case.

“We are a signatory to the NFU Back British Farming Charter and our entire core range of fresh meat and milk is from Red Tractor-approved farms in the UK.”

It follows a similar move by Waitrose in a promise to not lower its standards to stock food imports that do not meet the high standards of UK farmers.

Farming and environmental organisations have welcomed an announcement from international trade secretary Liz Truss that a trade and agriculture commission will be set up to ensure the UK’s standards will not be compromised.

But Ms Truss has stated the commission’s recommendations “should be advisory only”, leading to concerns it will not go far enough to protect British farmers from substandard US food imports.