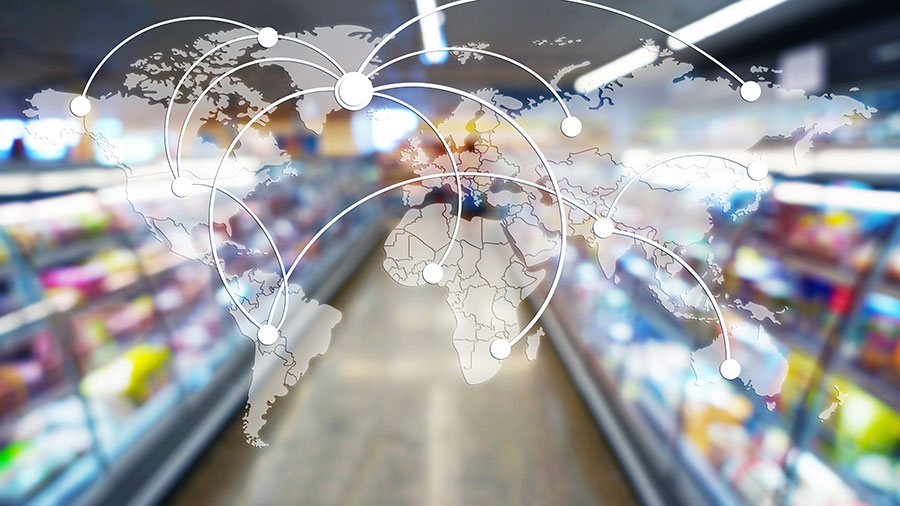 The government has agreed to set up a trade and agriculture commission to advise ministers on the UK’s approach to post-Brexit trade agreements.

International trade secretary Liz Truss made the announcement in a letter to NFU president Minette Batters on Monday (29 June).

This follows months of campaigning by the NFU for an independent commission to scrutinise the government’s proposed trade deals with individual countries.

The union has repeatedly warned that British farmers must not be undermined by food imports produced to standards and using methods that are illegal in the UK.

Earlier this month, a petition calling on the public to back British farmers on food standards was signed by more than one million people.

In the letter, Ms Truss said the commission would focus on four areas:

Ms Truss said she supported the NFU’s recommendation that the commission should not be another quango or regulator and should be strictly time-limited.

Its recommendations would be advisory only, she added.

Mrs Batters described the announcement as a “hugely important development” after 18 months of campaigning by the NFU.

“I am very pleased that the government is taking concrete action to address the challenges of safeguarding our high food and farming standards,” she said.

Mrs Batters said the NFU looked forward to working with the government and other stakeholders on the commission’s terms of reference – to ensure its work was genuinely valuable.

“In particular, it will be vital that parliament is able to properly consider the commission’s recommendations and can ensure government implements them effectively,” she said.

The NFU would continue to scrutinise the progress of trade negotiations with the United States and other countries over the coming months outside the commission’s work, she added.

Future trade deals must work for British farmers and consumers – and it was vital that parliament provided a strengthened role in this regard too.